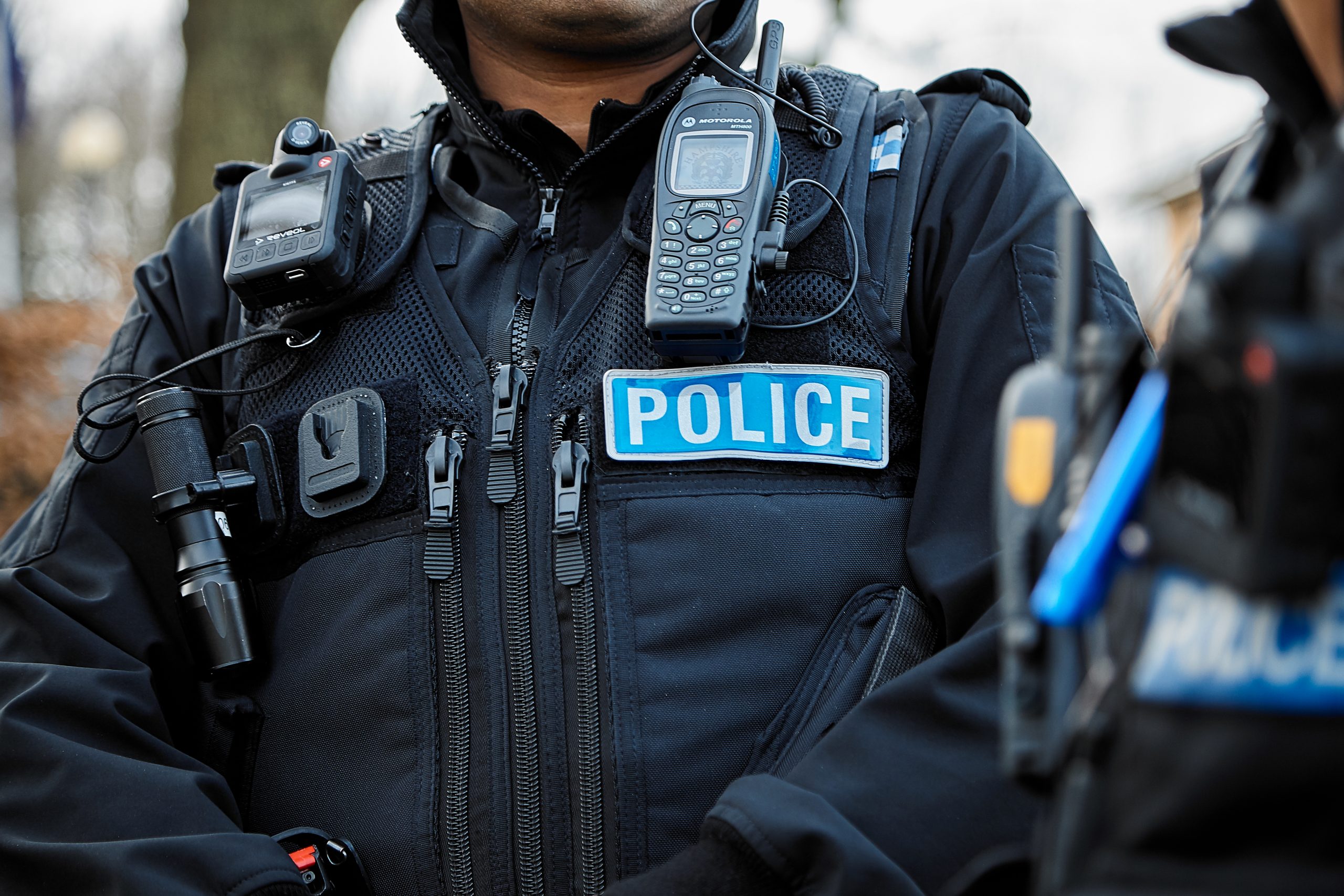 OFFICERS must remember to take their body armour off when at their desk or taking a break, to protect themselves from back injury.

Bobbies are being reminded to take a break from their stab vests as part of the Police Federation of England and Wales’ “Back to Basics” campaign, which aims to protect officers from musculoskeletal pain.

Zoë Wakefield, Federation Chair, said: “When you are sat at your desk, typing away, take it off because it could have a long-term impact on your back. Obviously you can’t sit in a chair properly if you’ve got body armour on. But officers just sometimes forget, so the campaign just reminds officers to remove their body armour when they can, and give their back a break. They need to relieve themselves of that extra weight and use their meal breaks to take it off and have a stretch.”

PFEW National Board Lead for Operational Policing Steve Hartshorn said that officers around the country were suffering from back, shoulder and neck pain that could be caused by wearing body armour for too long.

As well as encouraging officers to take off body armour when they didn’t need it, the Federation said it planned to share videos and guides to help officers build their core strength.

Steve Hartshorn said: “We get it; we’ve all been there. You’ve dealt with a job and you’re back in the car or at the station and you don’t take off your body armour. Maybe it seems a waste of time, as you’ll only have to put it on again. Or maybe you just forget that you’re wearing it. But that extra weight you’re carrying for no reason could be wreaking havoc with your back.

“Make no mistake about it, body armour serves a very important function and should absolutely be worn when it’s needed. The problem is wearing it when it’s not needed. The human skeleton isn’t built to carry around this amount of weight long-term and it could contribute to significant health issues.”

Steve added that car seats and office seats were not designed to be sat in for prolonged periods by officers wearing body armour, and that it could all add up to unnecessary pains and strains.”

“The Federation’s Wellbeing Sub-Committee set up a body armour working group established that officers from across England and Wales are being referred to treatment centres with back, shoulder and neck pain, which could be caused by wearing body armour. The centres have created specialist classes to teach core and strengthening exercises to protect members’ backs – something the Federation is welcoming.”