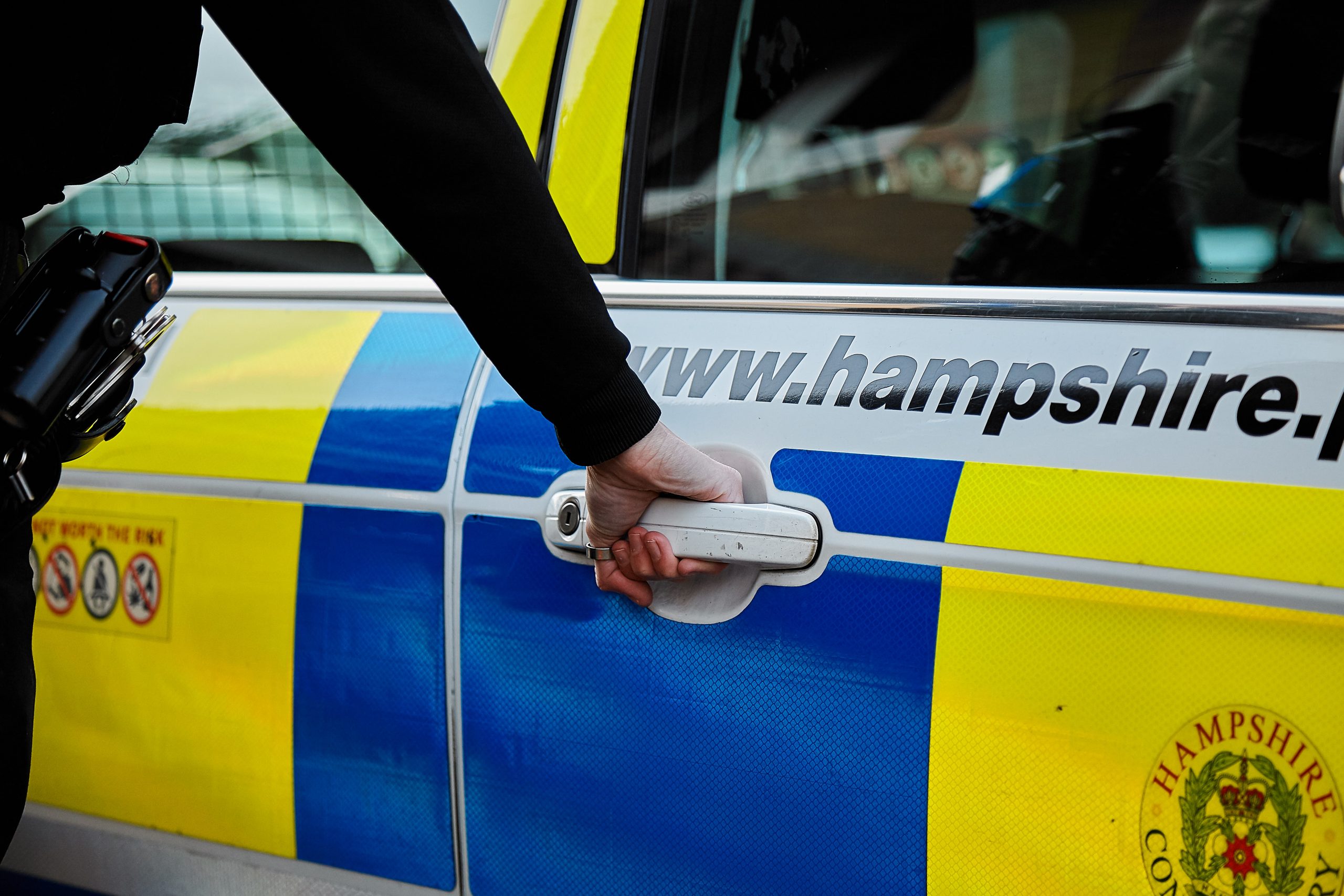 She was speaking after statistics obtained by the BBC under Freedom of Information law suggested up to 4,500 people in mental health crisis were held in police custody in England and Wales in a year.

Zoë Wakefield said: “There definitely needs to be more funding into mental health services and expansion so that people can get the medical help they need. A lot of these people are having a medical crisis and they try and phone other departments and they get nowhere so they end up phoning the police.

“Police officers have training in mental health but we’re not medical professionals. We do the best we can but they need medical help, not police officers. It’s not fair that then they’re left with no other option but to leave them stuck in a police car or a police van or a police cell for hours and hours on end. I’m sure if any of us that have any family members that are in that position, we wouldn’t want the police anywhere near them; we’d want medical people to be looking after them.”

Because policing’s role is to save life or limb, the service will always act, Zoë said.

Police officers are also being put at risk, Zoë added, in being the first port of call for any mental health episode.

She said: “Just had a couple of days ago two officers stopped somebody in a mental health crisis, who then pointed a gun at them. Officers are at risk, definitely.”