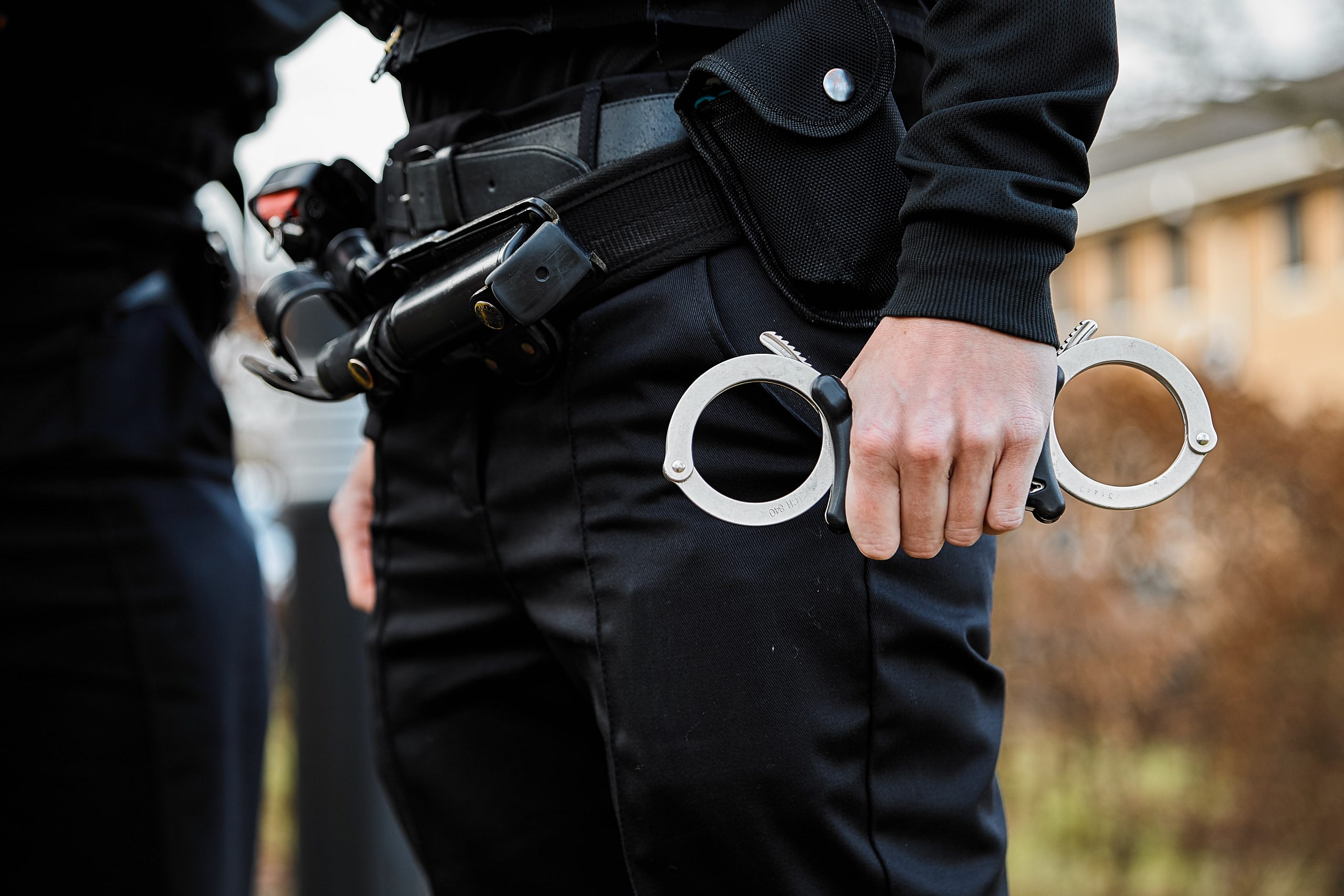 BETTER information sharing systems with the Crown Prosecution Service could save officers hours and increase the time they spend with the public, Hampshire Police Federation has said.

Zoë Wakefield was speaking after a Police Federation of England and Wales survey of detectives called for a fundamental review of the January 2021 changes to the Crown Prosecution Service Director’s Guidance on Charging.

93% of respondents said their overall workload had increased due to the changes and 61% said the changes had increased their intention to leave their role. 6,000 detectives from around the country were surveyed.

Zoë said: “Now, even if officers just put in a file to CPS just for advice to see if there is going to be a charge, they have to do so much work. It means that everything is just taking so much longer. Officers spending days sometimes just complying with disclosure rules in order to put a file through to CPS. It’s just ridiculous. It’s a waste of valuable officers’ time.

“It’s crazy. If we had some form of information sharing agreement then we could just share with them what we’ve got.”

PFNDF Chair Glyn Pattinson said the survey results reinforced the need for an urgent reappraisal of the CPS guidance.

He said: “This shows how deeply frustrated colleagues are with the CPS changes, and the negative impact that implementing the guidance has on colleagues. Morale is increasingly low because detectives are being tied down with bureaucracy, rather than being able to get on with their jobs.

“These changes have meant colleagues are unfairly being asked to jump through hoops. While we’re fully supportive of the need for full disclosure, the need for trial-ready files – particularly when individuals plead guilty – is often unnecessary.

“It’s clear from the survey that workloads have been increased massively, and the system is on the point of collapse. There’s also an increasing number of dedicated detectives who want to leave due to the pressure caused by the present system, and it will be impossible to replace this experience once it is lost.”