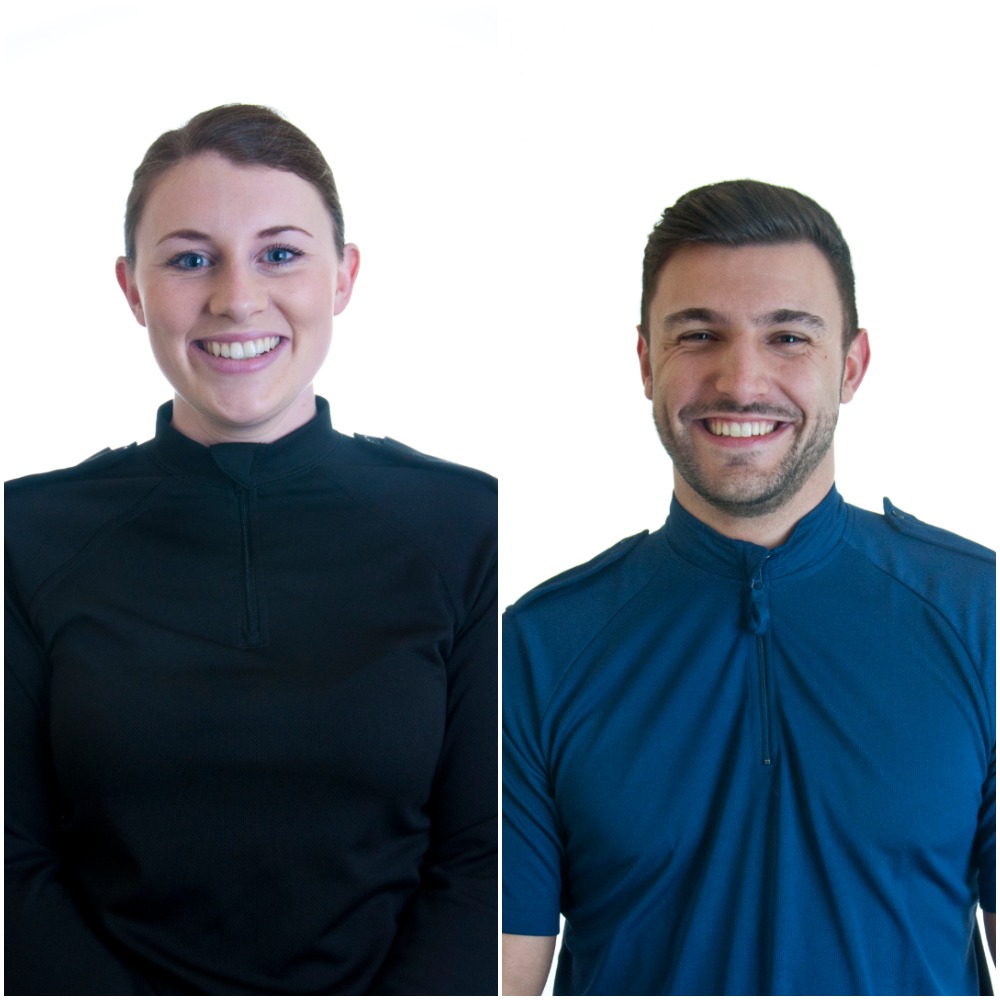 THE bravery of two Hampshire Police officers who detained a violent burglar – one being stabbed with a hypodermic needle in the process – will be celebrated at a glittering ceremony next month.

PC Christi Hill and her partner PC Tristan Parsons, a PCSO at the time of the incident, were off duty on the evening of 28 October 2018 when they saw a man committing a burglary in a closed hairdressing salon.

He became violent, threatening the officers and members of the public. The pair managed to get him under control and arrested.

Their courage will be celebrated at the Police Bravery Awards on October 12, after the 2020 event was postponed due to Covid last year.

She said: “Most of the officers there will say, ‘I was just doing my job’, because so much fantastic work goes on unrecognised. So it is really nice that we can pick out these exceptional acts of bravery, and show them that their actions are really noticed and really appreciated.

“I would say to the officers – you clearly are brave, you just probably don’t realise it because you do it all the time. You’ve probably been brave all the time, you just don’t realise it. And actually if there are other cases that maybe haven’t been recognised then take this experience and the pat on the back on behalf of your colleagues.

“It’s important to note that Chrissy and Tristan were actually off-duty when this incident happened. They were off-duty with no body armour, no PPE, and they still did what they did.”

Zoë added that she was really happy that this sort of work was given positive publicity in the press, given how negative the media can be at times.

She added: “Most of the public have very little contact with police officers, so it’s really good that they hopefully hear some of these stories and realise some of the quite horrendous stuff that we have to deal with.”