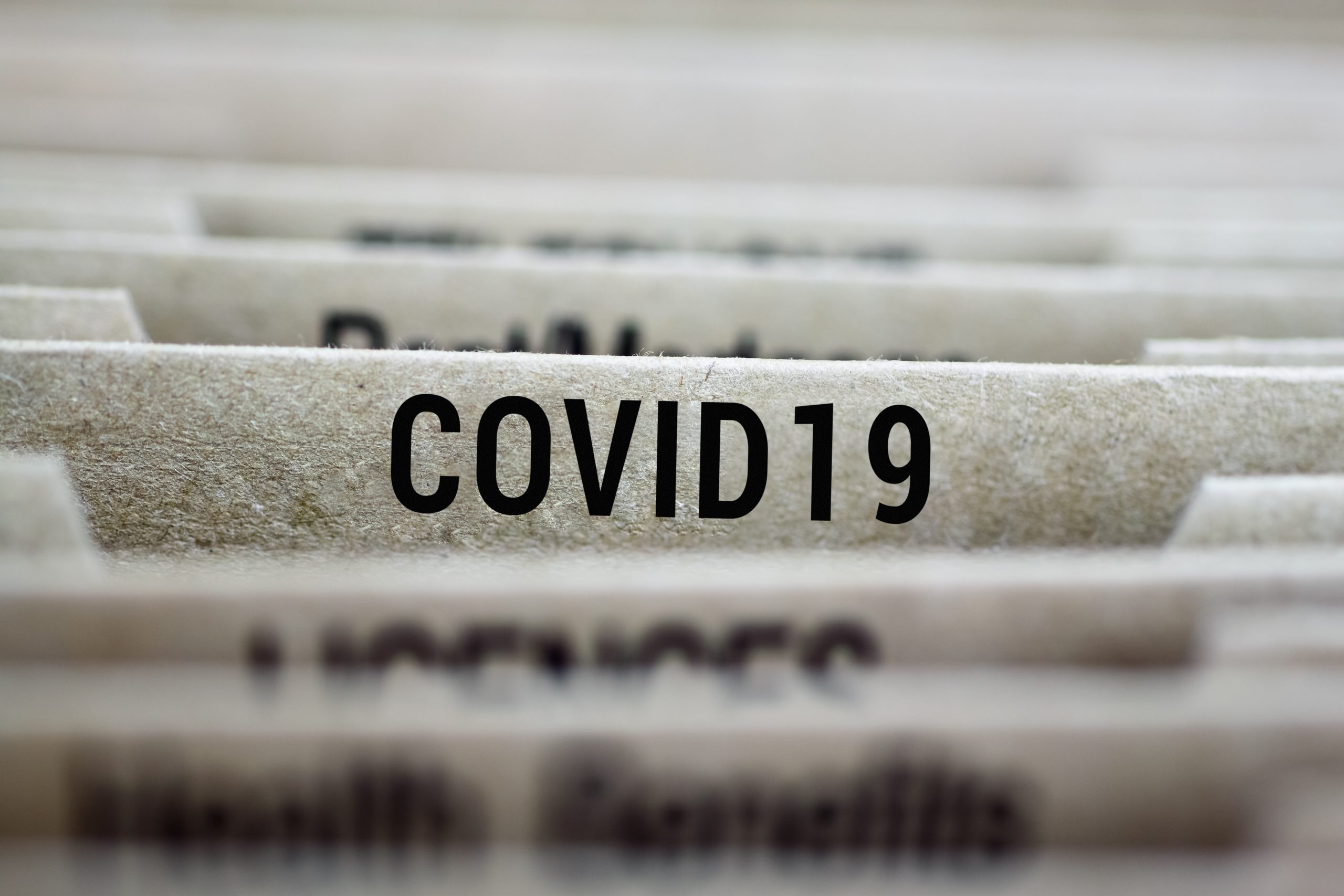 OFFICERS are finding it hard to keep up with Government changes as England enters a second lockdown, but they “want to do their public service in helping the country get through this,” Hampshire Police Federation has said.

The Government has announced that England will be entering a second lockdown from 5 November and, as in the first lockdown, police will have the power to issue fines to people who are breaking the rules.

Zoë Wakefield, Chair of Hampshire Police Federation, said: “It’s hard to keep up with the constant changes. Everyone had got their heads around the rule of six; I think that was one of the simpler rules to understand and it was going reasonably well.

“We’re quite fortunate in this area – our infection rates, even though they’ve been going up, have been sort of in control. But the announcement at the weekend has now thrown that all up in the air again.”

She said that even though it was difficult for officers, “they’ve also got a sense of duty”.

Zoë said that they were all waiting to see what the legislation would look like and what new laws they would have to police.

“But in protecting the NHS from being overwhelmed, what I don’t want is for policing to be overwhelmed, because that is a real risk.”