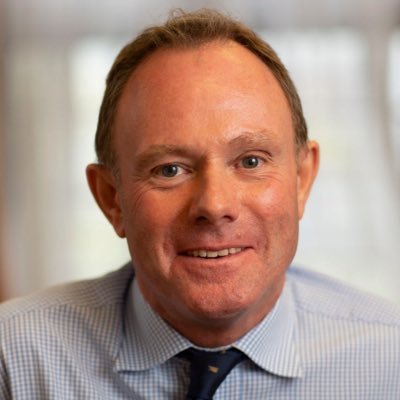 “TIME will tell” whether Nick Herbert will perform well in his new role as Chair of the College of Policing, Hampshire Police Federation has said.

The controversial posting rankled some officers, who have not forgiven Mr Herbert for decisions taken when he was Policing Minister. Mr Herbert oversaw the attacks to police pay and conditions during the Winsor reforms as well as drastic changes to police officer pensions.

Zoe Wakefield, Federation Chair, said: “Bearing in mind his history in policing I have my concerns. However, the College is a very different role and time will tell to see how he performs in his role at the College.

“I think it’s a very interesting appointment. I don’t think that he is popular among police officers so there will be many officers that won’t be happy about his appointment. But several years have passed so it will be interesting to see what happens.”

John Apter, Chair of the Police Federation of England and Wales, said: “I look forward to meeting Lord Herbert and developing a constructive relationship on behalf of our members. The College of Policing is such an important part of policing so it’s essential we work closely with them on behalf of the 130,000 police officers we represent.”

Lord Herbert replaces outgoing Chair, Christine Elliott. He was MP for Arundel & Downs from 2005 to 2019, Minister of State of Police and Criminal Justice from 2010-2012, and in September 2020 he was created Lord Herbert of South Downs, taking the Conservative Whip in the House of Lords.