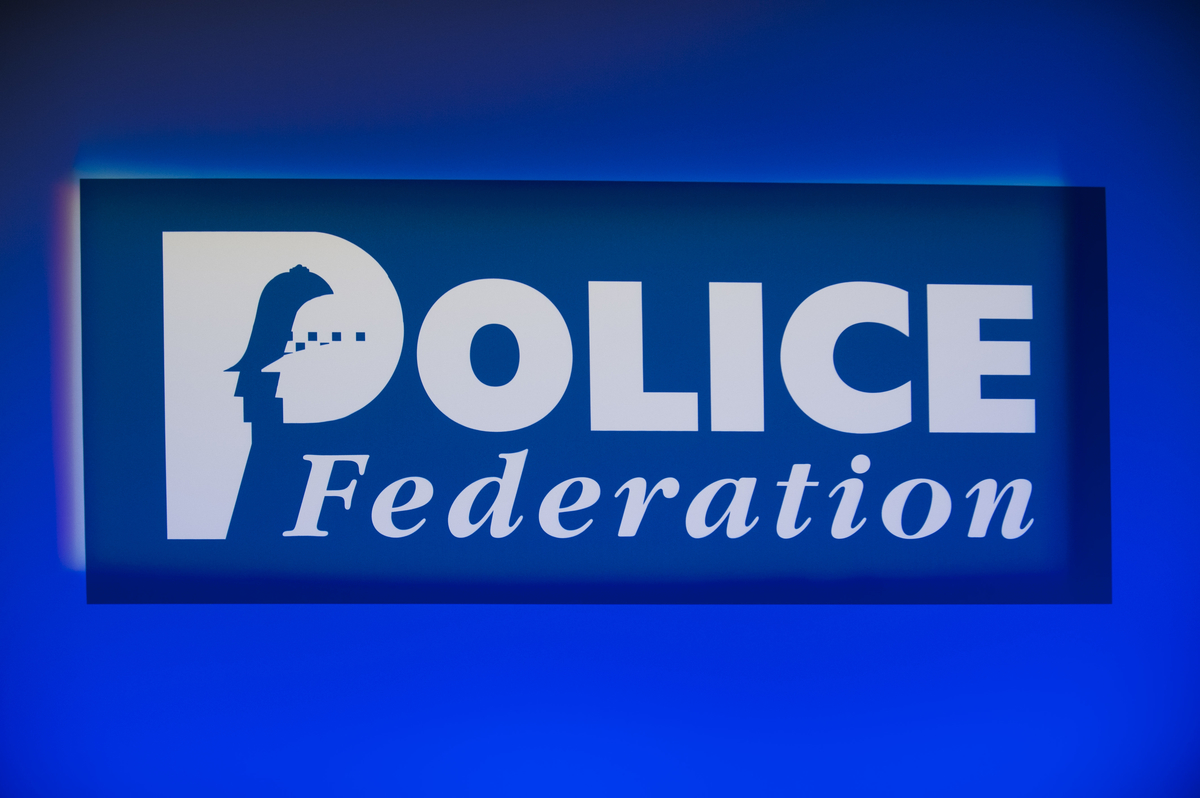 THE upcoming PFEW Conference is an essential way for Federation Reps to learn from each other and make strategic plans for the future.

That’s the view of Hampshire Police Federation Chair Zoe Wakefield, who says she is looking forward to the PFEW Conference in June.

The conference is returning in a virtual format after a two-year hiatus following a cyber attack and the COVID-19 pandemic.

Zoe said: “It’s essential, not just to catch up with colleagues but also to hear updates from the Federation about future plans and what we’ll be focusing on.

“A key part is hearing from the Home Secretary.”

Priti Patel must acknowledge the role officers played in keeping their communities safe during the pandemic this year, Zoe said.

She added: “The Home Secretary needs to say thank you to officers, and I’d like to hear from her what her plans are around keeping officers safe from assaults.

“Increasing the maximum sentencing is one thing, but what else is she going to do? There’s no point in having new sentencing powers if they go unused.”

The Home Secretary also needs to convince officers that the Police Covenant will have a positive effect on them out on the front line.

Zoe added: “It needs to be more than a bit of paper; she’ll need to convince people that it will make a difference.

“And we need to hear more about the financial future of policing.

“We’ve got the uplift of officers, but that’s just taking us back to where we were ten years ago, policing has changed, we have so much more online and virtual crime now, so I’d like to know what the plan is to equip us to deal with crime in the future.”

The PFEW virtual conference 2021 takes place over 9 and 10th June. Topics to be covered include ‘Policing Under Pressure’ pay, pension and conditions, the role of media in policing, the use of force, wellbeing and police drivers.