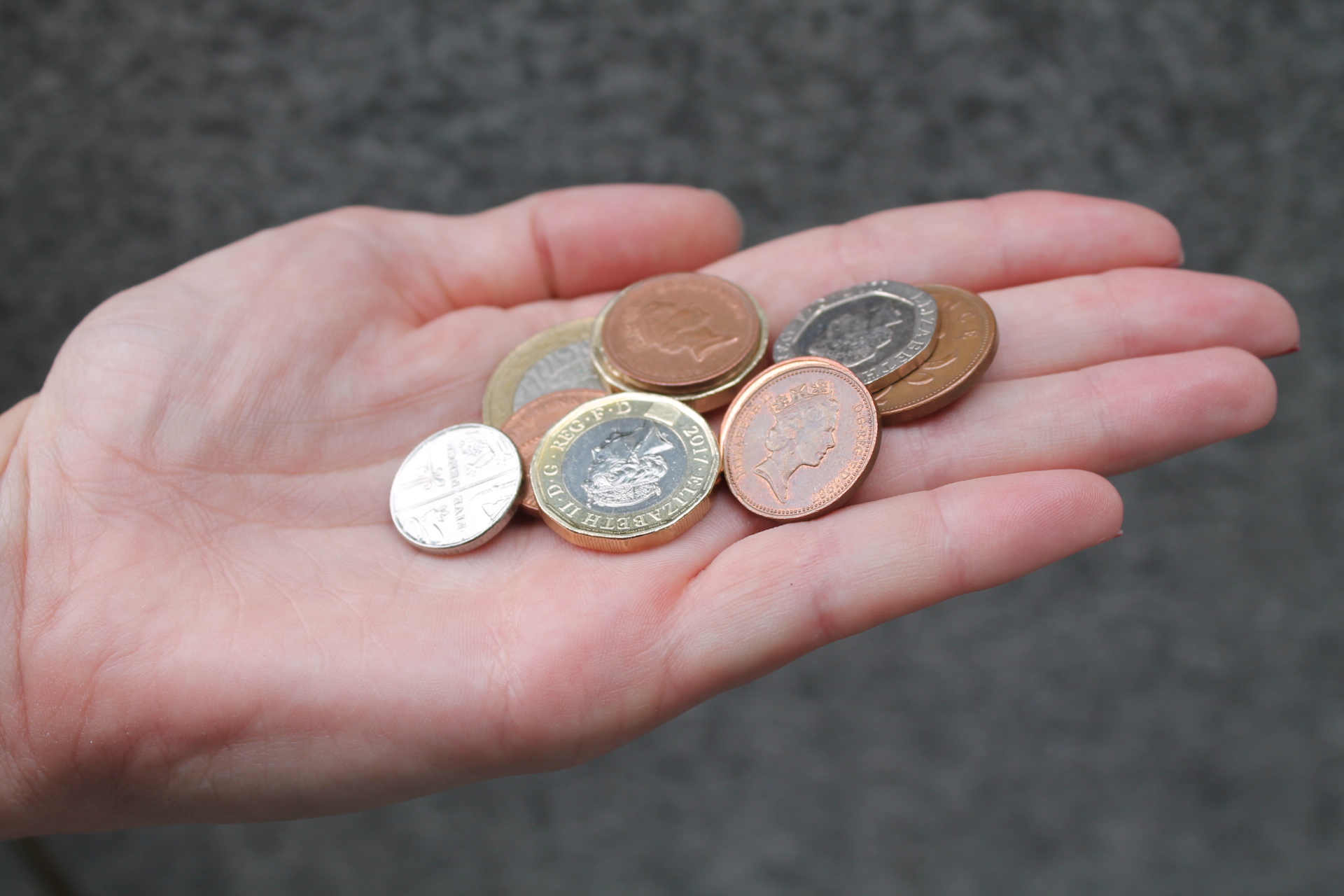 The increase in council tax at Hampshire will prove another blow to officers who are already struggling to pay the bills, the Federation has warned.

Police and Crime Commissioner Donna Jones has recommended an increase in the police precept of the council tax, following a public consultation.

She is due to announce her intention to increase the policing precept of the council tax by 4.4%, which is £10 per year based on Band D properties. The increase will raise an additional £9 million for Hampshire Constabulary in 2022/23.

Almost two-thirds of local residents and partners who responded to the PCC’s consultation said they would agree to the increase to support policing and prevent crime.

But Zoë Wakefield has said the move is “not ideal” for officers in the county who are already feeling the financial squeeze.

She explained: “Officers’ National Insurance contributions have gone up, the cost of fuel is going up, energy bills are going up. The majority of our members live in Hampshire, so this is another thing that will affect them directly.

“I understand where the PCC is coming from because we are still underfunded by the Government by about £43 million. We’ve got a really good PCC who wants to really make a difference and she needs money to be able to do that. So I understand why it needs to go up. But it will have an impact on officers.”

Mrs Jones said the money will be spent improving the 101 service and putting more boots on the ground.