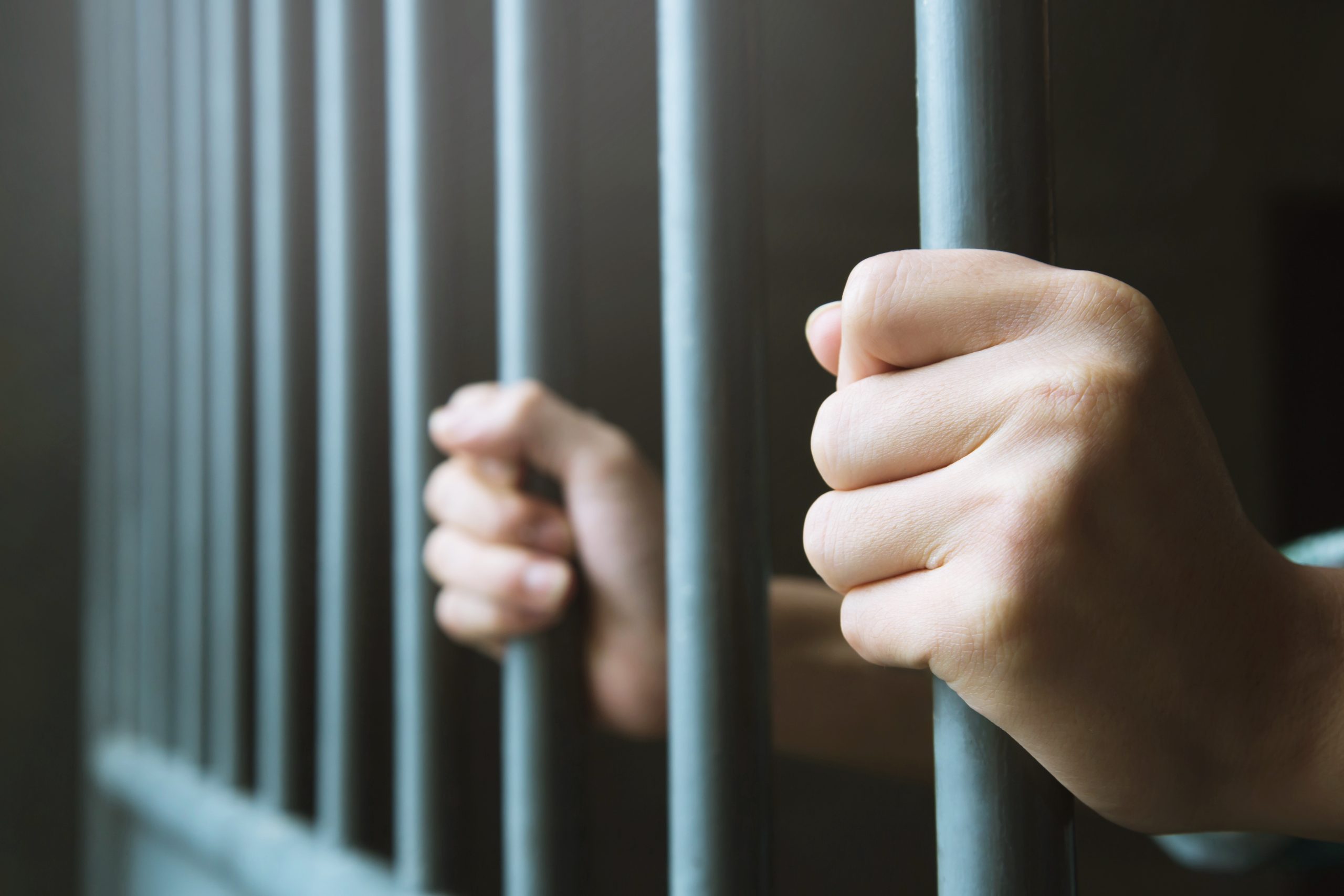 NEW powers allowing tougher sentences for people who assault emergency service workers must be used if officers are to be protected on the frontline.

Hampshire Police Federation says the introduction of a maximum sentence of two years in jail time for those who attack blue light staff sends out a strong message that these assaults will not be tolerated.

However, Federation Chair Zoë Wakefield said the law would only prove to be an effective deterrent if the judicial system decides to use the sentences at their disposal.

She said: “The announcement of tougher sentences for those who assault an emergency worker is obviously really good news, but we really need the magistrates and judges to use them.

“The Home Secretary is giving a strong message that these offences are not acceptable and should not be tolerated.

“We need every aspect of the criminal justice system to do the same.

“There is a small element of society who will not change their behaviour despite this increase in sentences.

“But I hope that others who have shown disrespect for emergency workers in the past, or may in the future, will reconsider their actions with the increased likelihood of a substantial custodial sentence and the consequences that brings.”

The new law means that when a person is convicted of offences, including sexual assault or manslaughter, judges must consider whether the offence was committed against an emergency worker as an aggravating factor and therefore should lead to an increase in sentencing.

Home Secretary Priti Patel said the new legislation “sends a clear and simple message to these vile thugs – you will not get away with such appalling behaviour and you will be subject to the force of the law”.

The Assaults on Emergency Workers (Offences) Act 2018 doubled the then maximum sentence for assaulting an emergency service worker from six months to a year.

But a spike in attacks on officers and paramedics over the past six months, many of them COVID-19 related, has forced the Government to act and bring in even tougher tariffs.