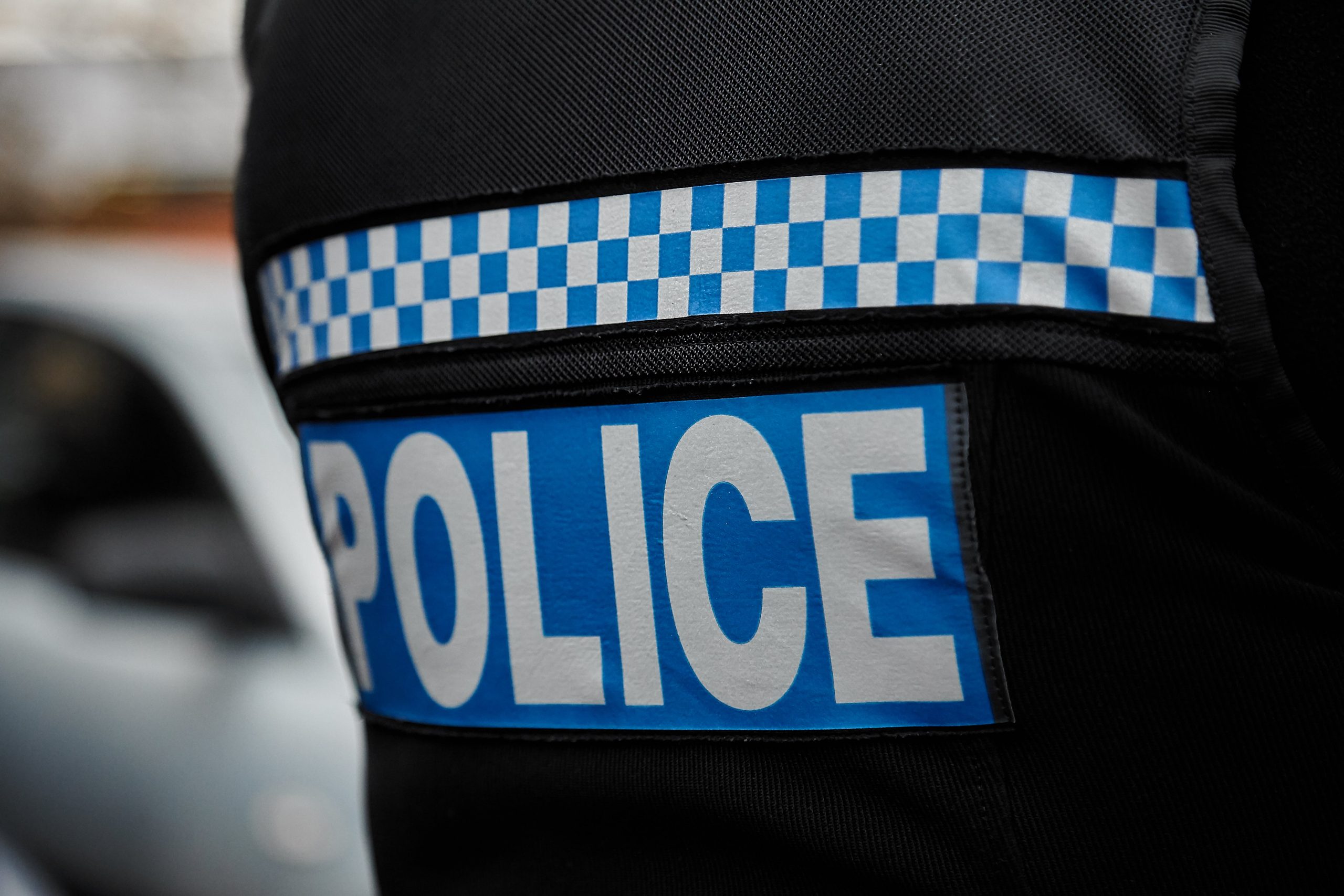 HAMPSHIRE’S police officers are facing a busy and demanding summer as they face the back end Euros, the Olympics, the Isle of Wight Festival and total unlocking from Covid restrictions – all while working in under-resourced teams.

This is the view of Zoë Wakefield, Hampshire Police Federation Chair, who has raised concerns with the force about the number of officers who have never policed the night-time economy before.

Hampshire Constabulary has recruited 445 new officers over the past year – many of whom began their role while the nation was on lockdown, leading to a lack of experience on the front line. The Federation raised this concern with the force and measures have been put in place to ensure policing operations go ahead smoothly, Zoë said.

However, officers are eager for society to return to how things were before Covid, she added.

Zoë said: “The police are the public, and we just generally want everything to get back to normal. But there is plenty going on and we’re still under-resourced. We don’t have enough officers to get through the summer, especially with people taking much-needed leave. It’s going to be a tough summer.”

The force plans 18 months ahead, so officers will have their holidays booked and shouldn’t expect leave to be cancelled unless “things go really badly wrong”, Zoë said.

She added: “Everything is planned really far in advance. Officers that have got leave booked over this summer will still get that time off and hopefully be able to enjoy it with their families.

“But I think those days where they are working are going to be busy and lots of officers are having their duties changed to do other roles, so people might have the odd rest day cancelled but they won’t have any of their leave cancelled.”