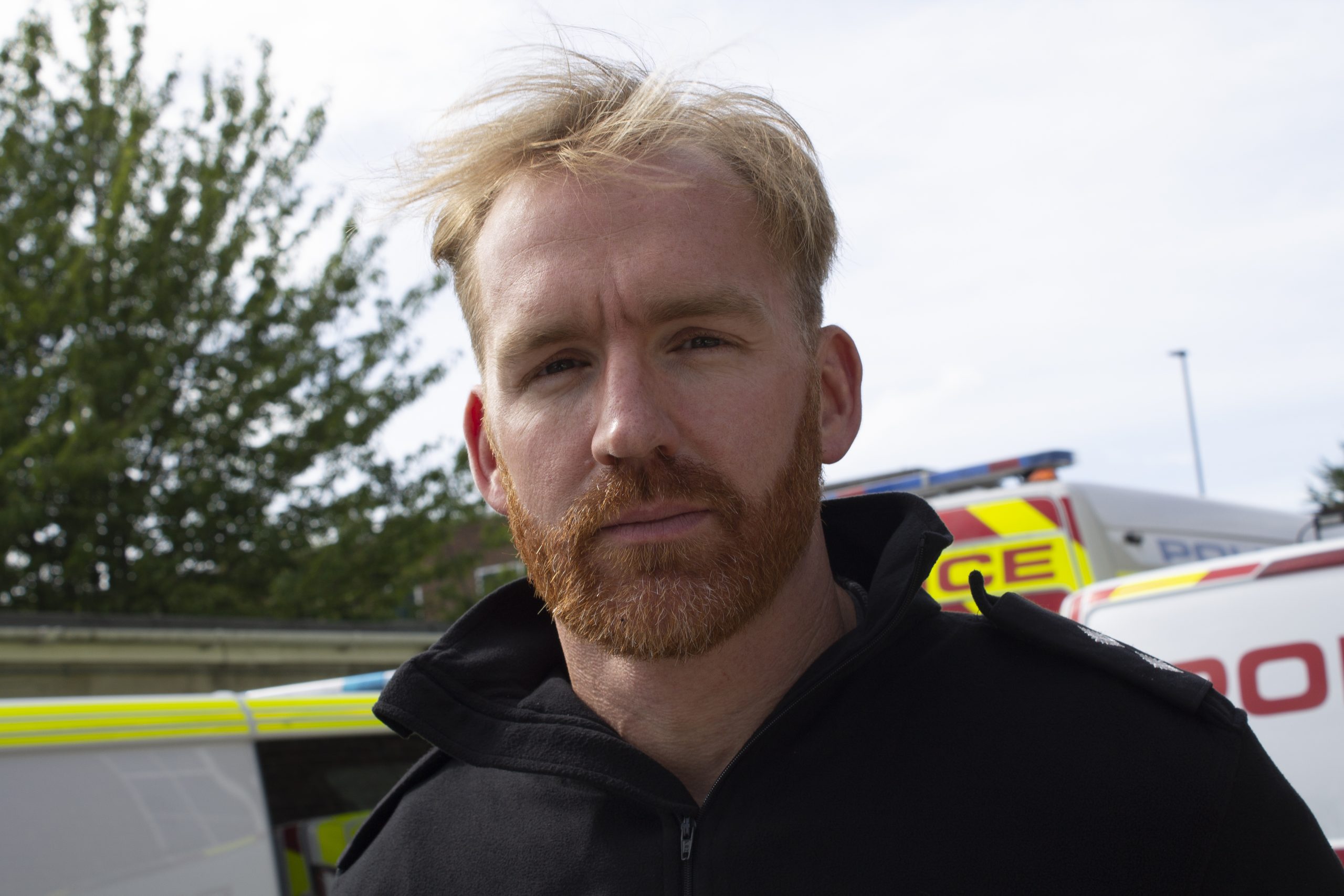 THE levels of stress and wasted time and effort that come from extended Independent Office for Police Conduct investigations into police officers must end, Hampshire Police Federation has said.

The Police Federation of England and Wales has called for all legacy cases to be reviewed, in the wake of IOPC dropping its misconduct proceedings against five Bedfordshire Police officers who’d been left in limbo for seven years.

In 2013 Leon Briggs died in hospital after becoming ill at Luton police station, where he was being held under the Mental Health Act. It took until March 2018 for the Crown Prosecution Service to decide none of the police officers who’d had contact with Mr Briggs before his death should face criminal proceedings.

Nevertheless the IOPC pressed on with gross misconduct proceedings, but it has now announced it has dropped them. The PFEW had previously flagged numerous failings regarding the disclosure process that meant the officers could not be guaranteed a fair hearing.

Hampshire Police Federation Chairman Alex Charge said: “I think we need to refocus on misconduct and the way the IOPC has dealt with a lot of things. In Hampshire, we had a case that ran for five years, only for the decision to be No Further Action (NFA) at the end of it. There’s no other word for it – it’s crazy. The amount of work, the amount of stress, the amount of wasted time and effort.”

Alex said that sometimes in these cases, “cutting your losses in better for everybody”. “There’s nothing worse than getting to the end of a five-year complaint where you’re expecting some sort of outcome, for it to be NFA, if you’re a member of the public. And then the same with the Bedfordshire case, where they have to effectively withdraw the case because of historical failings.”

Alex said that officers involved in such investigations were always aware they could lose their jobs, and that they received regular updates saying: ‘We’re still investigating’.

He said: “I can understand if that goes on for maybe six weeks. People need time to investigate. But where we’re talking five years, could members of the public live under that stress, where for five years you don’t know whether you’re going to be employed month to month? It’s simply not right. It’s not right for the individual officers. It’s not right for the members of the public who’ve made complaints and are expecting some sort of transparent and fairly rapid investigation to understand what’s gone wrong.

“I think this is the perfect opportunity to say, ‘Look, we’ll just draw a line and look at everything we’ve got on the books now. If it’s not going to take us any further forward, let’s just deal with it right now.’”