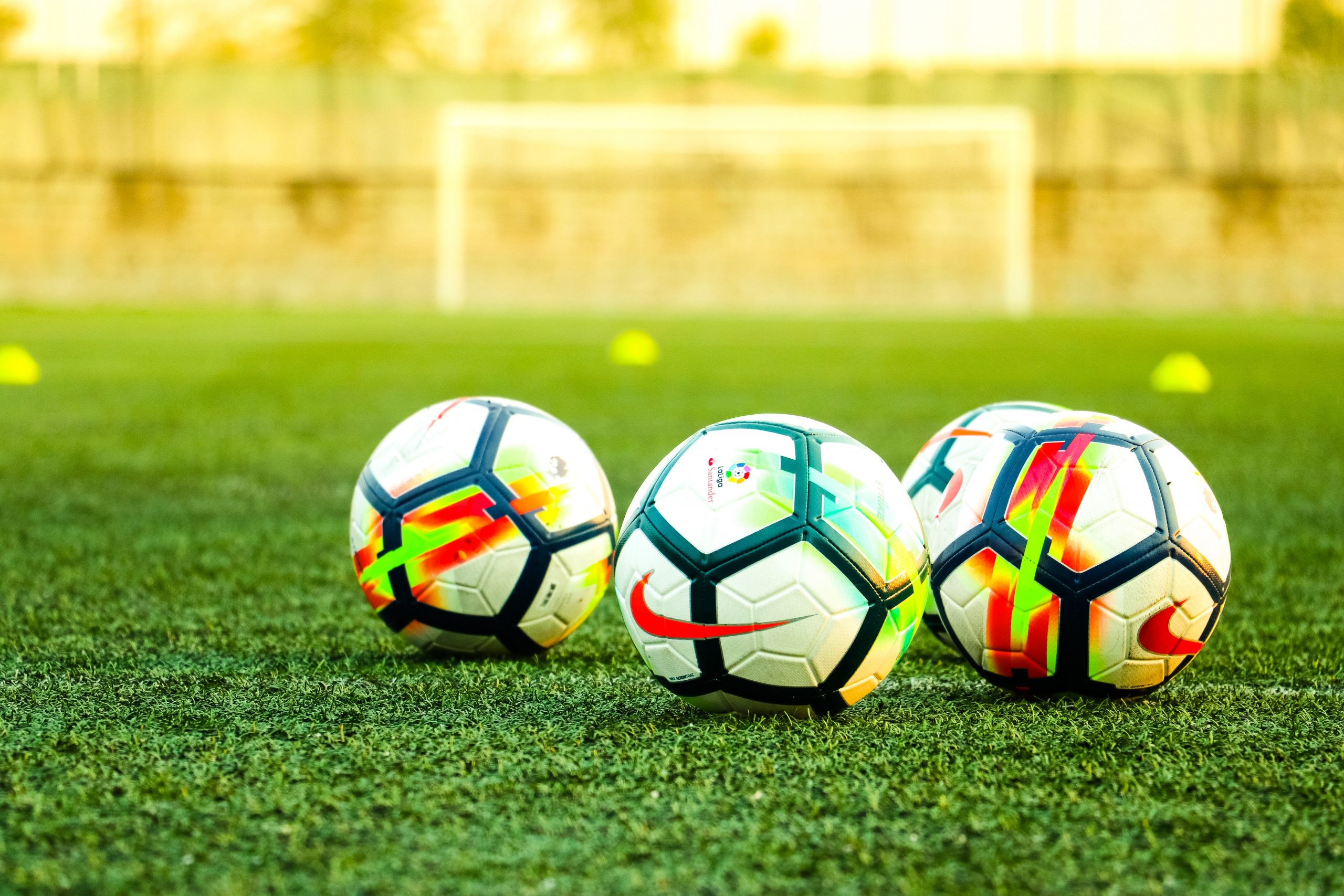 Football clubs need to take on more responsibility for preventing disorder in stadiums, according to Hampshire Police Federation.

Incidents of violence and aggression related to matches are growing, according to the UK’s football policing lead.

Arrests at football matches across the top five English leagues are at their highest levels in years, with fan disorder “getting worse”, according to Chief Constable Mark Roberts, head of the UK’s Football Policing Unit.

There have been more than 800 football-related arrests in the first six months of the season, alongside more than 750 reported incidents of disorder.

Hampshire Police Federation Chair Zoë Wakefield said: “Fixing this problem needs to be a joint thing between police and the football clubs. Clubs need to be need to be banning them for the season – or for life. The power is there for them to do that, and the police can also obviously do football banning orders through the courts.

“When the clubs have got the power to do that, it is easy. They need to take responsibility for the behaviour of their own fans. The majority of football grounds now have excellent CCTV, which can be used to identify people. It shouldn’t be that difficult to start really targeting people and once you start banning some, other people will be deterred. We have all the tools we just need – it just maybe needs to be a joint effort to do something about it.”

CC Roberts added: “Alcohol has always been a problem in terms of football attendance and, unfortunately, the legislation introduced in the 1980s hasn’t been effective at reducing alcohol consumption.

“And has in fact created issues such as crushing at concourses, late entry at the turnstiles and those are many of the flashpoints where the incidents of disorder this season have been taking place.”