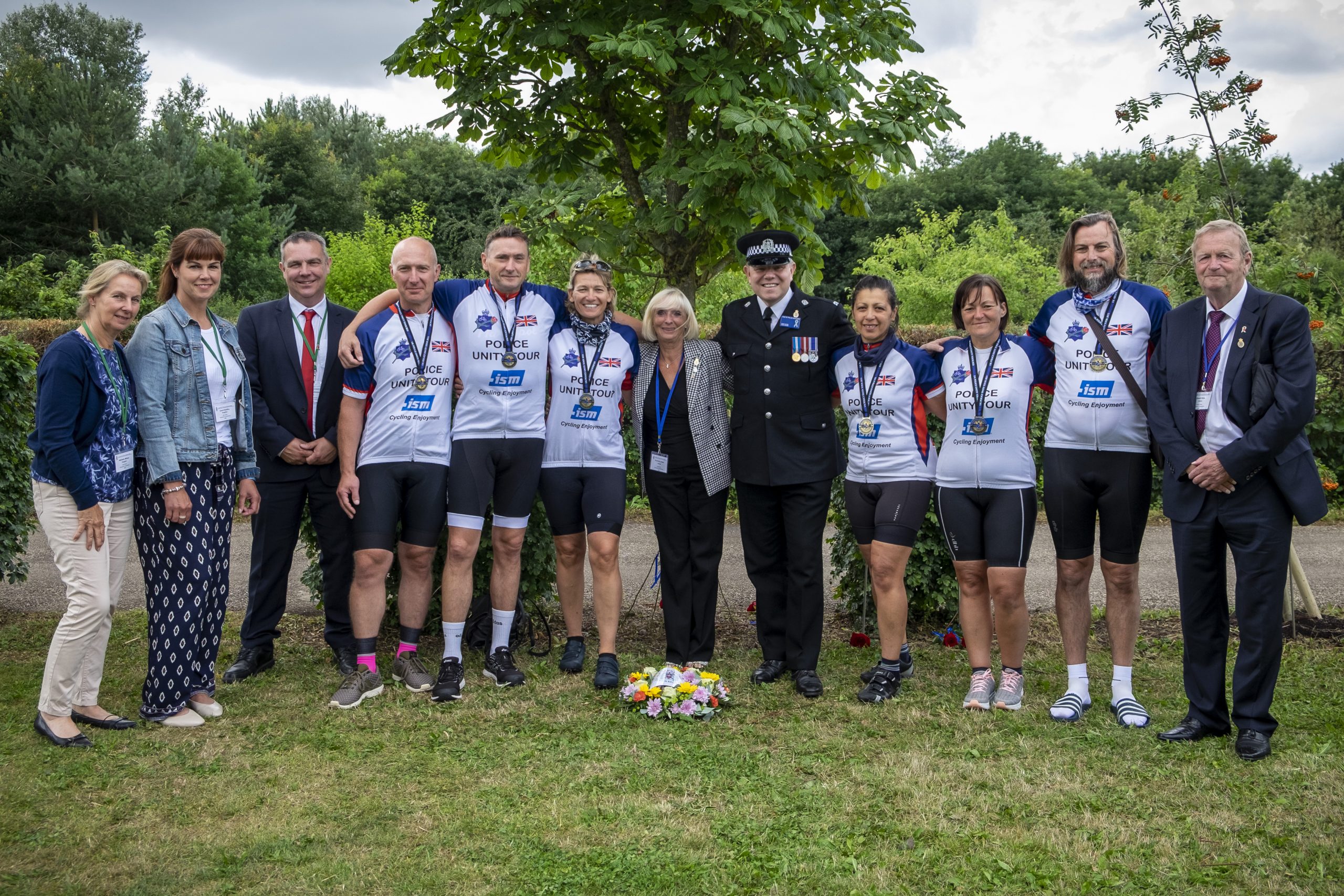 HAMPSHIRE Police Federation Chair Zoë Wakefield will once again be cycling for charity in the UK Police Unity Tour.

The Tour, where participants cycle around 180 miles from 19-21 August, raises money for Care of Police Survivors (COPS). Every year it concludes at the National Memorial Arboretum, a national site of remembrance in Lichfield, Staffordshire, to coincide with the COPS Annual Service of Remembrance.

Zoë said: “COPS is an amazing charity that provides so much support to families of fallen officers. What’s really hit home to me is that the grief never goes away; even though we’ve got families who’ve lost officers 20 years ago, the pain is still there. Cycling this tour is a way for us all to remember those fallen officers, and raise money for a very worthwhile charity.”

Zoë will be riding in remembrance of Hampshire PC James Drew who died in a collision in 2009, when he was just 27 years old. James’s mother Rose will attend the memorial service.

Zoë added: “We’ve got 14 cyclists from Hampshire this year. We’ve got one survivor among that, Martin Wiltshire, whose dad Malcolm was killed in a light aircraft crash on duty in 1985.

“Martin was at the memorial service last year and was so inspired by our cycling that he decided to buy a bike, got himself training, and now this year he’s cycling it with us.”