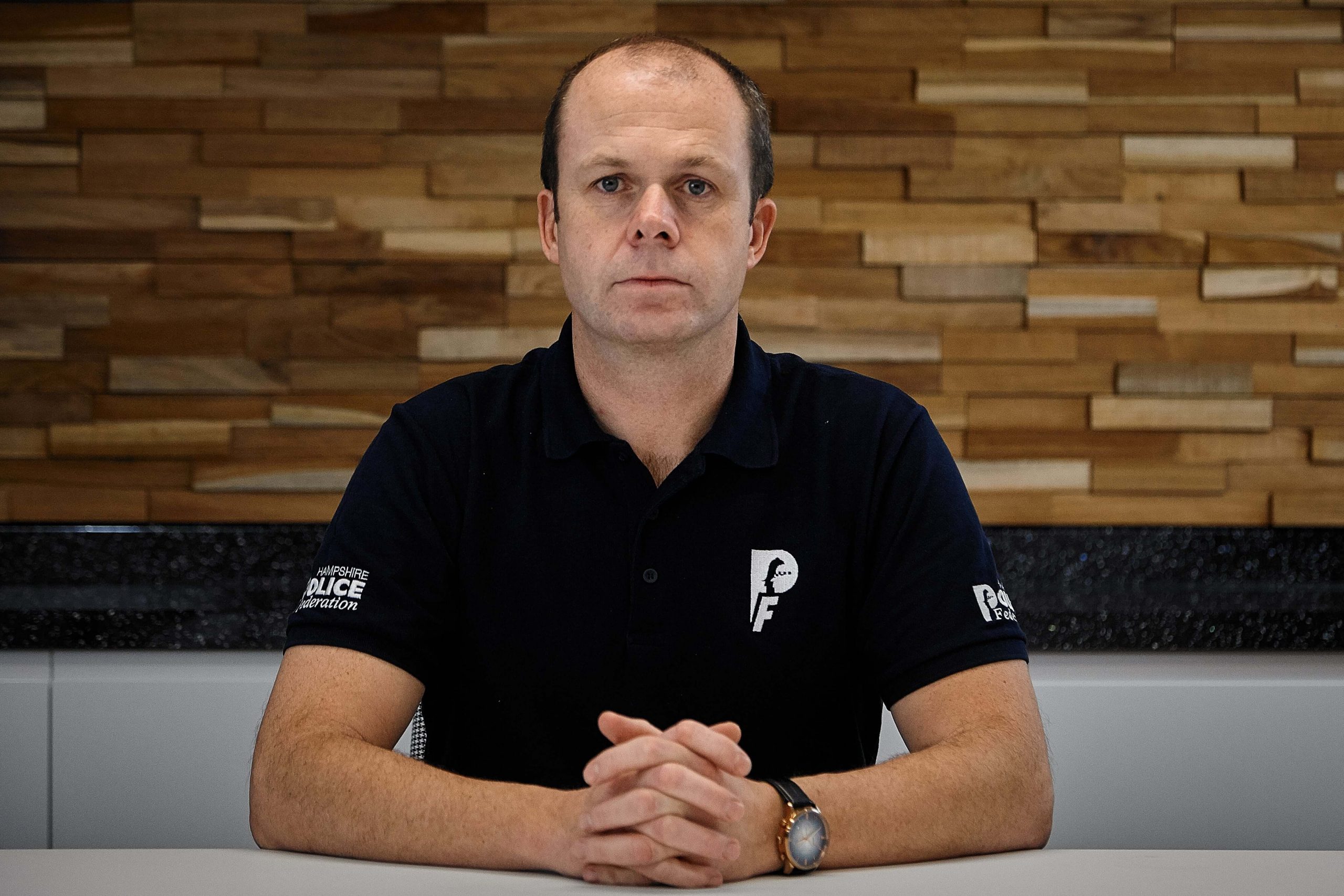 HAMPSHIRE Police Federation have reminded officers to make sure they are taking 10 minutes out of their day to check in on their own mental health.

The Federation has set up a support package for mental health and wellbeing, including online webinars and a regularly updated hub of links to support officers and their family.

Hampshire Police Federation Secretary Garry Smith said that the Federation were working hard to make sure everything officers needed was available now so they could prevent physical and mental burnout, rather than try and cure it later down the line.

Garry also said that with more people changing how they were working, for example more home working, it was important to recognise the signs of mental strain.

He continued: “Working from home sounds really nice and easy but for many it’s a completely different way of working. For a lot of people they don’t know what to expect, and sometimes just normalising that by reading what others are doing or how to manage your time working from home helps you to manage it and be aware of things to look out for if things aren’t going so well.”

The Federation said the two webinars, which were aimed at supporting home working and home schooling, and supporting mental health, were just another way of supporting members during what was a ‘new way of life’.

Garry continued: “Given the fact that almost everybody is working in a new way at the moment, be that stuck at home isolating, or working from home, they could make use of these webinars.

“There’s a lot that people who have taken on what they learnt and passed this onto their friends and colleagues that weren’t able to take part. It was a short, sharp shot where officers could ask some questions and they were given some signposting  to then go away and do some further personal research or look into certain areas that were of interest to them, to improve their mental wellbeing at this current time.