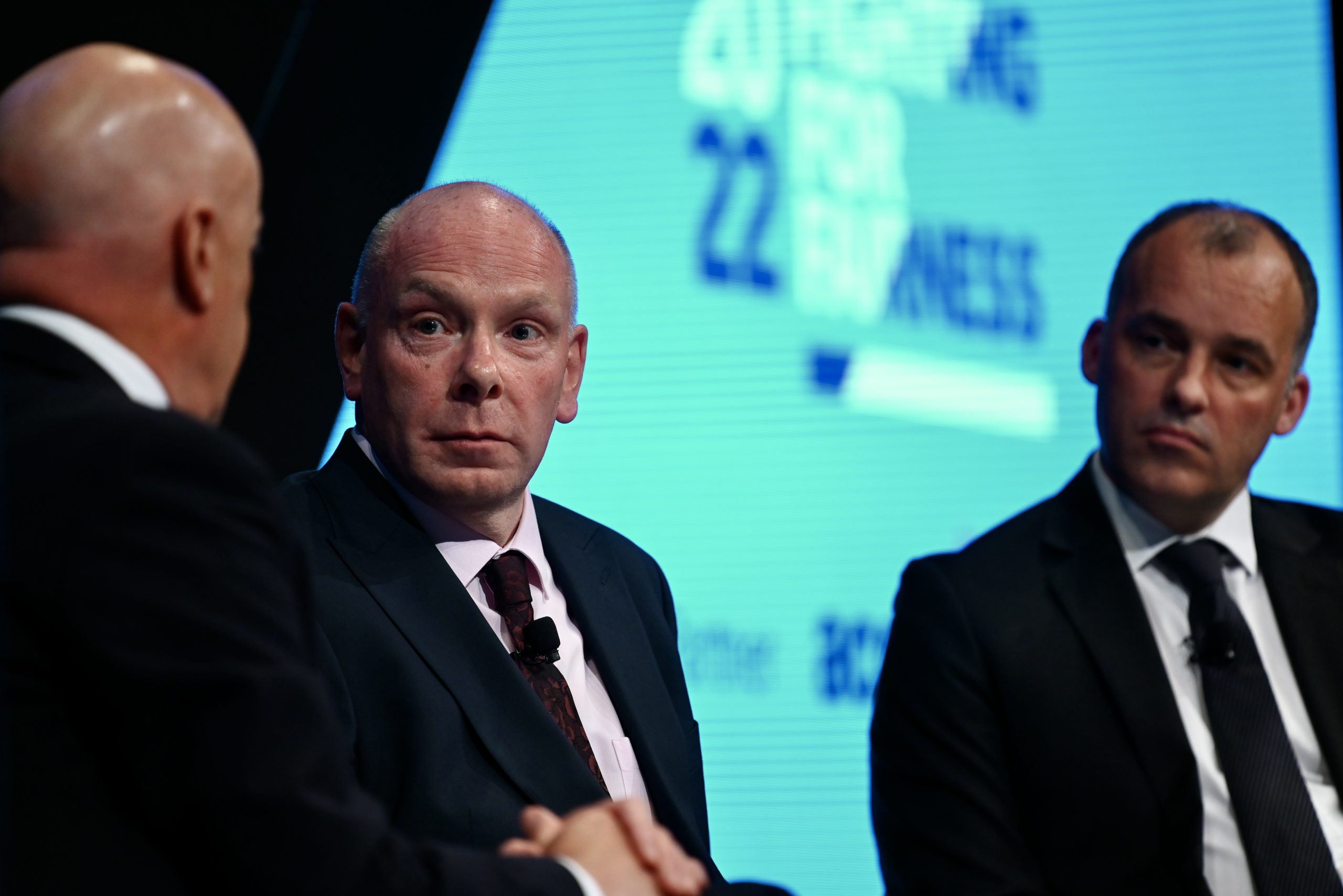 POLICE officers are waiting outside supermarkets at midnight until their pay lands in their bank account so they can afford to shop for food, the Police Federation of Wales annual conference has heard.

John Partington, PFEW Deputy Secretary, told the conference that officers are struggling, having not had a pay rise since 2020. Their pay lags 20% behind inflation over the past decade.

He said: “They are not just relying on food banks; it’s payday loans and going to family and friends for extra money. We’ve got evidence of officers waiting outside supermarkets until midnight; waiting until their pay goes into their bank account before they can shop.

“You look at the last pay award, which was £250 for the lower paid officers. You start taking out National Insurance and pension… and it’s not going to do anything for them. So there are big problems going ahead. We’ve relied on food banks for quite a while now and it’s only going to get worse.”

Inflation is at a 40-year high and police pay currently lags 20% behind the cost of living. Andrew Bailey, the Governor of the Bank of England, has already warned rising food prices is a ‘major worry’ for the UK.

PFEW National Secretary Alex Duncan referred to comments by Redditch MP Rachel Maclean this week that people who are struggling to pay the bills should consider getting “better-paid jobs”.

Alex said: “With seven out of 10 police officers already thinking about leaving, maybe that will be the outcome. That doesn’t sound great for the British public or the police service.”

Alex said the PFEW would be working with the Government to improve relations after it withdrew from the Police Pay and Remuneration Body last year – but that any new mechanism needs to be truly independent.

He said: “We withdrew after years of frustration… We are keen to re-engage. The answer is not to sit outside the tent for forever and a day. But there needs to be meaningful engagement and that involves dialogue between us and Government. And I do hope moving forward that that dialogue goes ahead. Because to date, sadly, it hasn’t.”

Alex referred to the latest PFEW Pay and Morale survey, which found that 93% of officers strongly agreed that the police are undervalued by the Government.

He added: “93% of cops don’t feel the Government values them. There is clearly a real feeling that they are not being properly valued. So we need to talk, and get things back on track, and it’s in everyone’s interest to do that.”