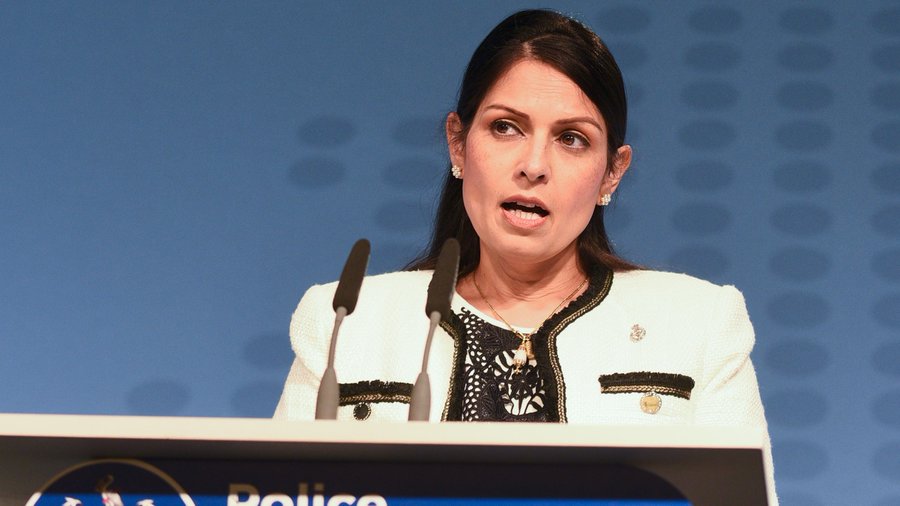 HAMPSHIRE Police Federation Chair Alex Charge said he would have asked the Home Secretary to guarantee the 20,000 uplift in police officer numbers – if the PFEW conference had gone ahead as planned in June.

Priti Patel was due to address the conference, but the plans have been scuppered by the ongoing COVID-19 crisis.

Alex said he would have pulled her up on the plan to get more officers on the beat – one of the Government’s most publicised pre-election pledges.

“I would want as close to a cast-iron guarantee from the Home Secretary about the uplift, as possible,” he said.

“If there’s one thing that this Government needs to deliver on it is the uplift to policing, it’s the 20,000 officers which is the reversal or at least the slowdown of some of the cuts to policing.

“The Government must deliver on Boris’ promise of 20,000 police officers for England and Wales.”