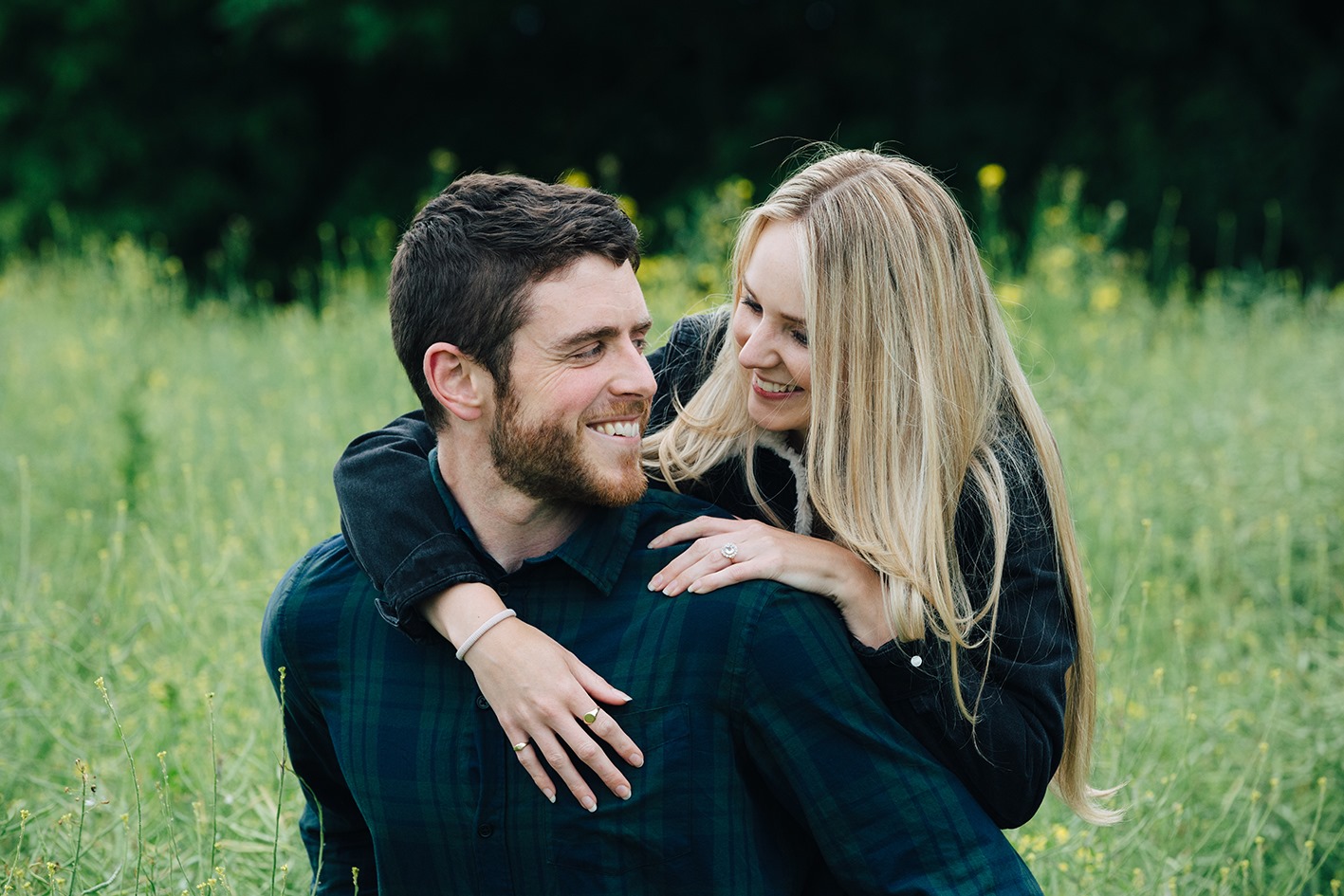 THE widow of hero police officer PC Andrew Harper has thanked the public and the police family for their overwhelming generosity, kindness and support following his death on duty.

Lissie Harper said she would “never forget the generosity shown to me and my family and the respect to Andrew” – as the Memorial Fund in her husband’s name is closed.

“Nothing I say will ever be enough,” said Lissie, who married Andrew in July this year.

“A matter of months ago my whole world fell in on itself. One of the happiest years of my life instantly turned into the very worst. I can honestly say that on that fateful night back In August I never thought I would feel joy again. I felt like I had stopped breathing, my heart felt a pain that was sharper than any feeling I had ever thought possible. The whole country cried for us, and we all felt the agony that day. The bitter reality of life and death laying before us.

“But ever so slowly my family started attempting to piece back together the segments of my broken heart. And, in the very deepest depths of our grief, a guiding hand reached out, an outpouring of support and kindness pulled us out of the darkness.

“There is still a long and vicious journey we must undertake, but the route is now lined with an army of people standing strong shoulder to shoulder offering help and strength along the way.”

She added: “In the depths of heartbreak you all reached out to me and I will never forget the generosity that you have shown to me and my family, the respect you have given to Andrew.

“Andrew was one of many good guys in the world. He believed in good beating bad, strength in numbers and in justice and humanity. It is those qualities that make us human, those good traits that make life worth living. I plan to continue with Andrew’s legacy, to be the strength that stands between the monsters and the weak.

“Andrew like his fellow officers, and members of the emergency services, are our unsung heroes. They walk among us unseen, with no cape or sword, they are not saluted or hailed, they protect and serve with no hesitation, fear or expectation. We owe them so much but offer them so little.”

Lissie continued: “I don’t know what happens to us when we die, it’s something I have thought so much of these past few weeks. It pains me every day that I don’t know where my husband is, I hope he is safe and watching over us all, but wherever he is I know he is proud. Proud of his country and proud of the people joining forces to inspire hope and kindness in us all.

“I hope you know how incredible you all are. The minute’s silences, the Rides of Respect, the donations, cards, ribbons and pictures. None of it will bring him back and none of it will stop bad things from happening in the future but what it does show is the overwhelming power good can hold over evil.

“The is no road map to travel through the journey of grief, a million emotions that cannot be predicted. Hopelessness, fear, panic and confusion. I have travelled to the deepest depths of darkness and soared to the truest heights of love and admiration. But one constant feeling is of pride for my husband and the kindness of strangers.”

Lissie said that rather than any more individual events raising money for the PC Andrew Harper Memorial Fund or in his memory, she would now kindly ask that the public and police family support the many good causes that Andrew believed in, such as those that support fallen or injured police officers.

She concluded: “I hope that the same generosity of support will be given to other people now and in the future who suffer such a life changing loss.”

Craig O’Leary, Chairman of Thames Valley Police Federation, said colleagues will continue to support Lissie Harper and PC Harper’s family in the weeks, months and years that lie ahead.

He added: “Since Andrew died on duty, the support we have received from the police family and the public in the UK – and indeed across the world – has been overwhelming.

“On behalf of all my colleagues in Thames Valley Police, I’d like to once again express our gratitude for that continuing support, the incredible donations to Andrew’s Memorial Fund and the many messages of condolence.

“We will ensure our brave colleague is never forgotten. And that Lissie continues to be supported.”