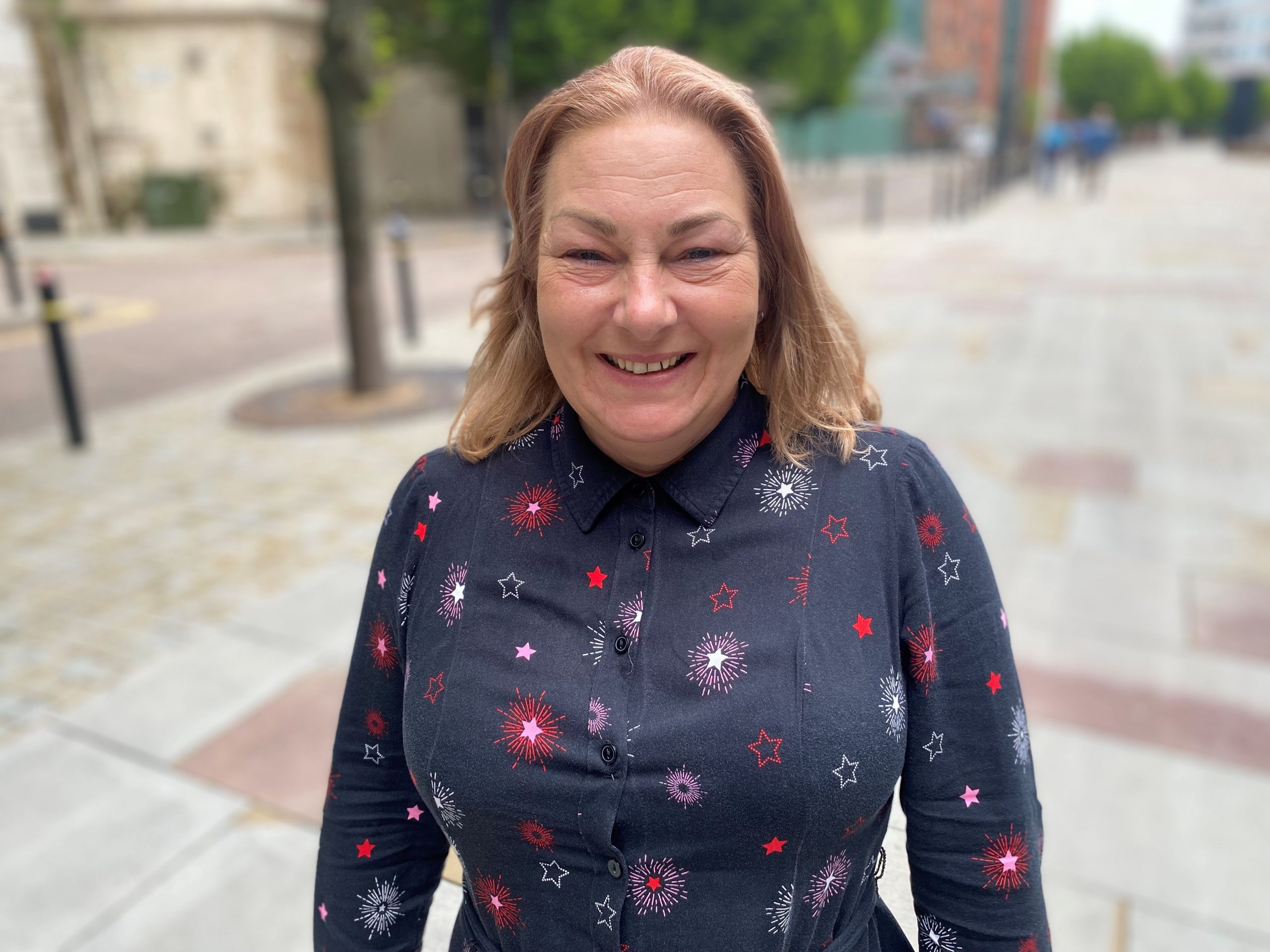 “THE ill-health retirement process can be elongated and ultimately make people more poorly.”

That is the view of Chrissie Wall, Hampshire Police Federation’s Equality Lead and single point of contact for ill-health retirement.

She was speaking after attending a session on the subject at the PFEW Annual Conference, led by the national Federation’s Ill-Health Retirement Lead, Gemma Fox.

Chrissie (pictured) said: “They made some good points about how, sadly, the process can be elongated and ultimately make people more poorly, and that there’s a massive lack of consistency throughout the 43 forces.

“Just one thing that might have been useful for the people in the room would be to have had a bit more information on the different tiers on the 2015 pension scheme, and how to address if somebody’s awarded a lower tier. That’s quite a new thing for us all, as that scheme has two levels of ill-health retirement.

“It’s only now that we’re getting lots of people retiring under the 2015 scheme. Previously we didn’t have the tiers and the enhanced elements of pensions, so I think there’s quite a bit more for us to learn.”