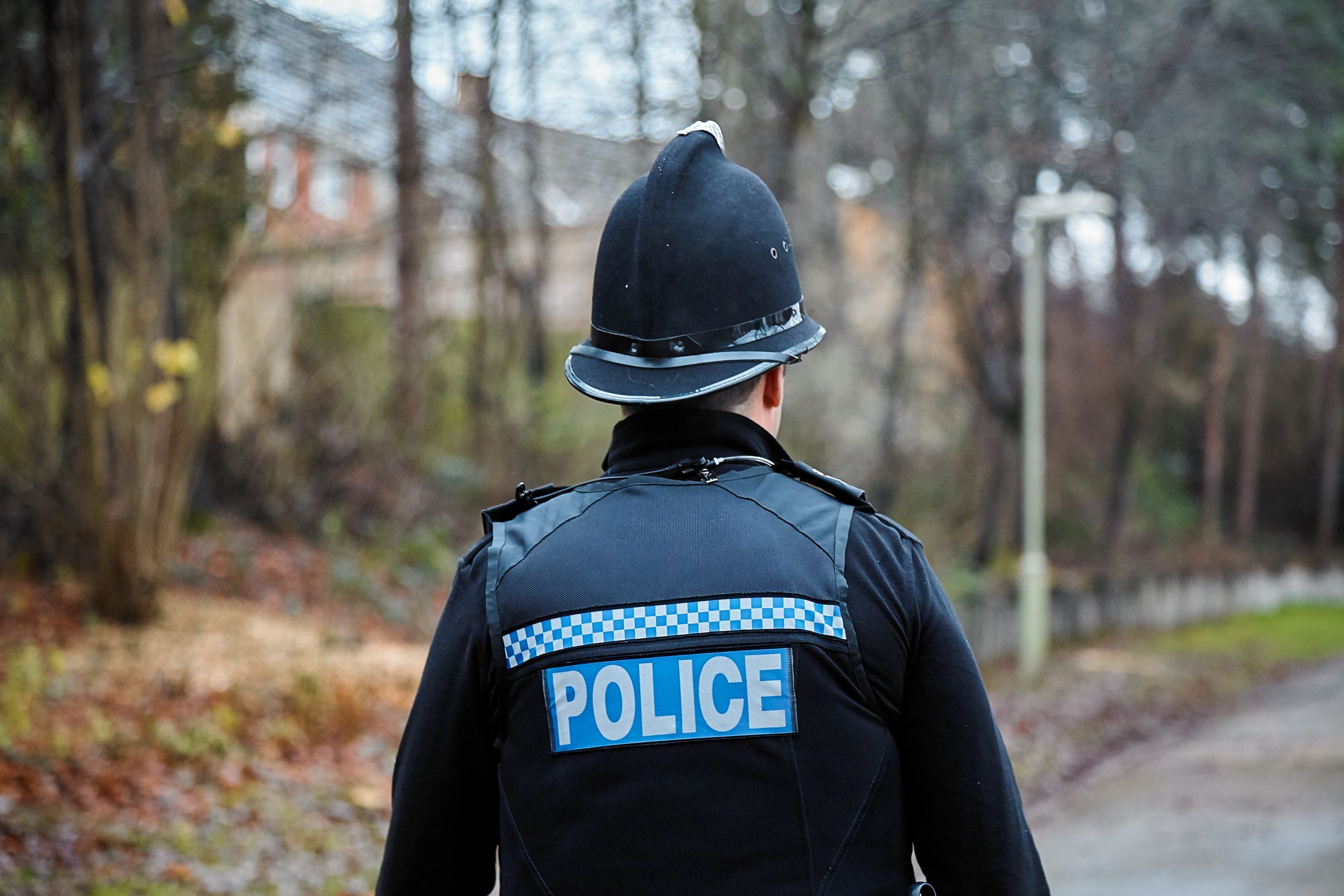 AN increase in officer numbers at Hampshire Police could help ease the mental health burden on colleagues, the force’s Federation Chair has said.

Zoë Wakefield said the toll on officers over the pandemic has been made worse by low numbers.

She said: “If anybody was experiencing problems before the pandemic, that will have been been exacerbated by Covid and the lack of contact, having to self-isolate, and for our colleagues where they’ve had to keep coming to work, dealing with life and death situations.

“Officers were being sent to people that have died from Covid to fill out the sudden death reports and that was really challenging. We obviously have to deal with life and death situations but during the pandemic it became a daily occurrence as opposed to maybe a weekly or a monthly one. That’s bound to take its toll.

“There is just not enough police officers, so when you’re faced with a pandemic, yes we did go through a few periods where demand was slower, but the majority of it was just as busy and we’ve got fewer officers because we’ve got people that are either vulnerable so are having to stay at home or we’ve got people who are poorly and self-isolating. It takes its toll. It takes its toll normally so it’s just going to be even worse during a pandemic.”

A report from the Police Federation of England and Wales last month found that policing the pandemic took a major toll on police officers – with more than three quarters admitting to having experienced mental health or wellbeing difficulties in the past year. The study found that 69 per cent of all respondents linked ‘work-related difficulties’ to their distress.

Zoë added: “If we had more officers, the ‘pain’ could be shared. If you’ve only got a handful of you on the team, and you’ve got a dozen jobs to go to and none of them are very pleasant, then you’ve got to go to more of the unpleasant jobs because there’s fewer of you. If there were more of you than those unpleasant jobs get shared out.”

She said the workload made it harder for officers to get downtime, exacerbating feelings of stress and burnout.

Zoë added: “If you are struggling, don’t suffer in silence at home. Either contact the Federation for support or look at all the support that’s available through the force. There’s so much we can offer. We’ve got float sessions. We’ll go and visit teams or individuals and have those one-to-one chats with them. There are welfare breaks to the Welfare Cottage at Sandy Balls. There’s so much we can offer. People just need to get in touch.”