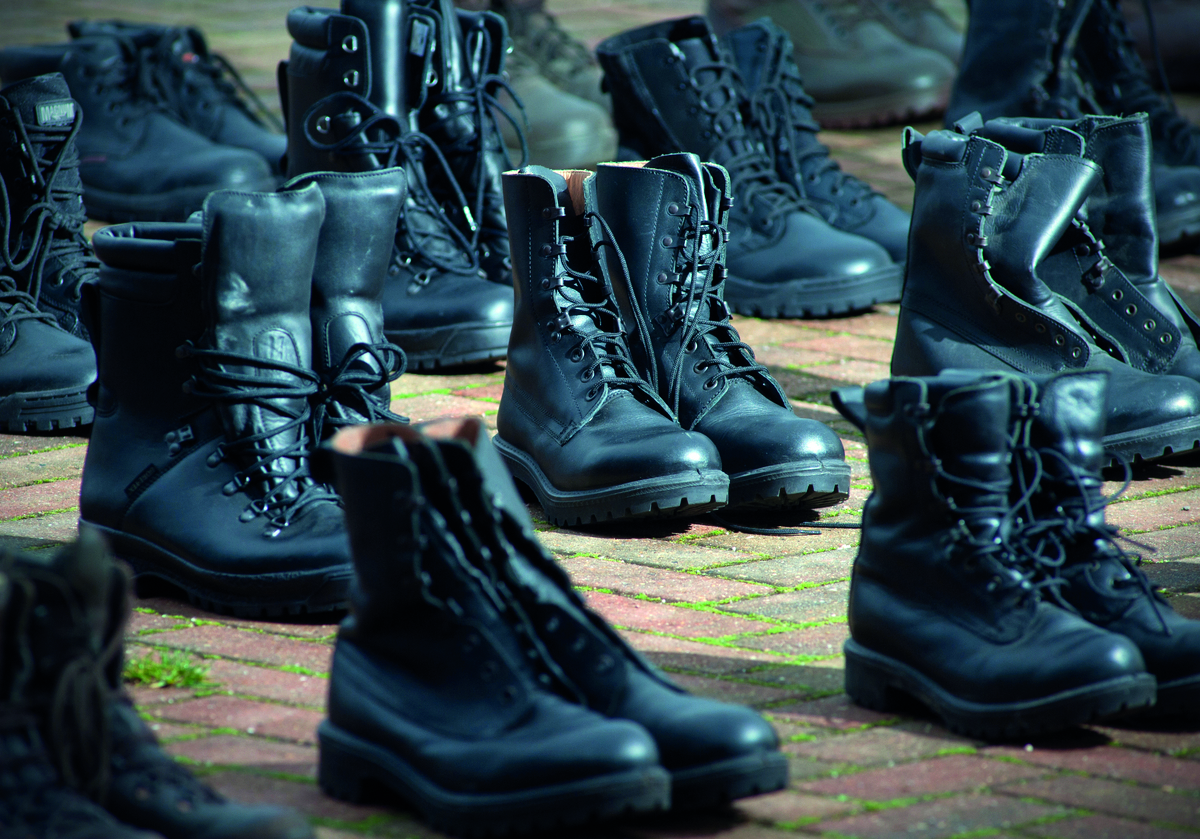 Changing the name of the force will do little to improve the service communities on the Isle of Wight receive, Hampshire Police Federation has said.

The force is to be renamed to include the Isle of Wight, following Parliamentary approval later this year.

Hampshire Police Federation Chair Zoë Wakefield said: “I understand why the PCC is doing this. The Isle of Wight always felt like it doesn’t get the best service from the police, but I am not sure that changing the name will make a lot of difference. A lot more needs to be done to ensure we have the policing resources the Isle of Wight needs.”

There are five stations on the island: Cowes, Newport, Ryde, Shanklin and Yarmouth. However, they are often empty as police officers are too thin on the ground, out travelling or working in communities, Zoë said. The roads are small country roads, which means officers spend a lot of time in cars.

Zoë said: “How do you give the people of the Isle of Wight better service? Give them more officers. More resources.

“We need to increase the number of officers on the island, and the amount of specialist support. They don’t have any any roads policing officers, and they have we have very little response capability on the island. So when anything big happens, we have to get officers over from the mainland.”

The name change will be phased in, so branding, livery and signage can be changed as and when things need to be replaced, Zoë said. She added: “It’s a huge job. But it will be done gradually to reduce cost.”