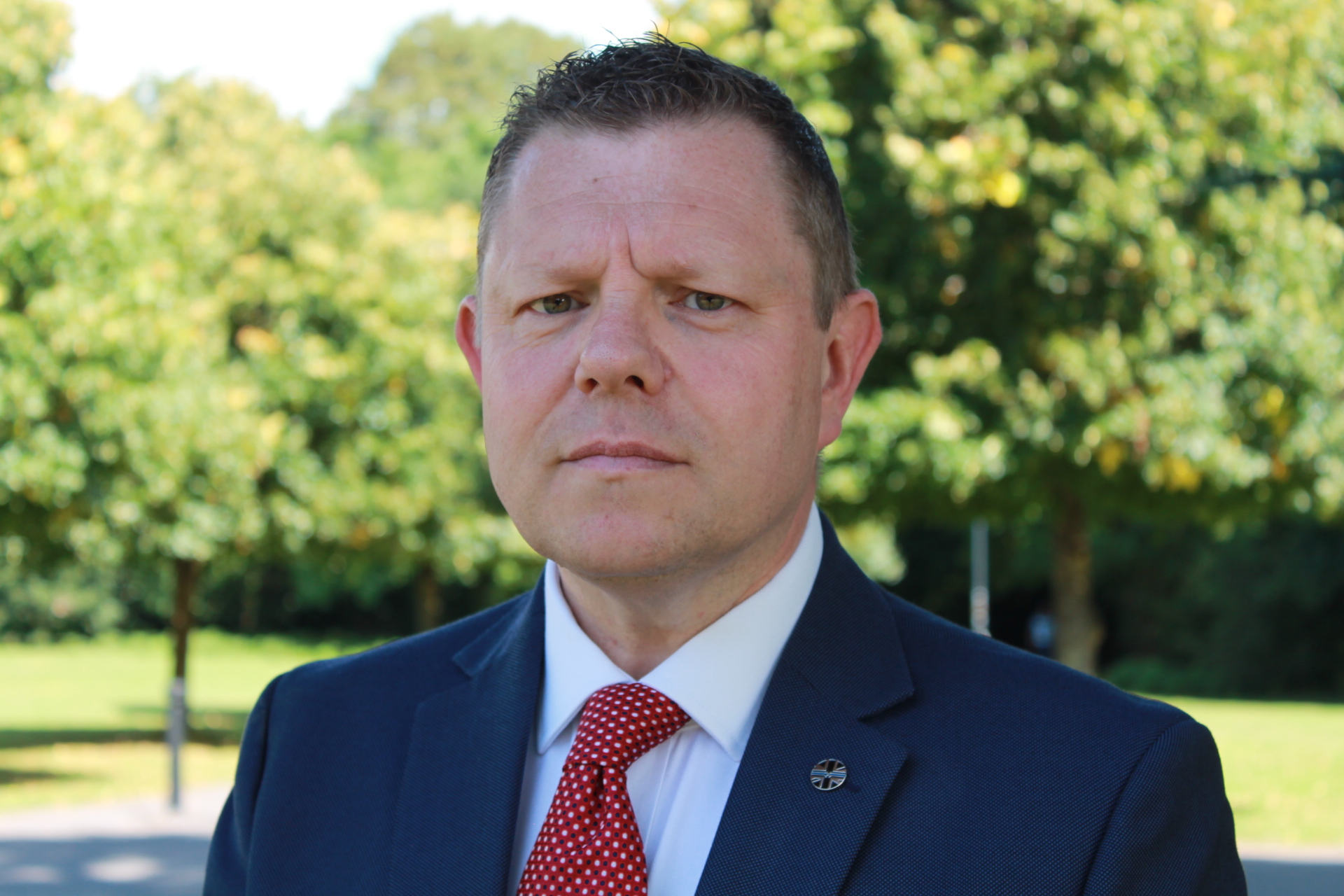 THERE “must be a consequence” for those who spit at police officers and threaten to spread coronavirus.

That is the view of PFEW Chair John Apter, who said anyone convicted of coughing or spitting at officers and threatening to spread Covid-19 should be jailed.

Several offenders have been imprisoned in the past month for weaponising Covid-19 by spitting and coughing at officers. Interim guidance from the Sentencing Council recommends tougher punishments for anyone convicted of assaulting emergency workers or threatening to transmit diseases.

John said: “During this difficult period, seeing more offenders being jailed for this disgusting and dangerous act is very welcome.

“Coughing and spitting, threatening to spread Covid-19 to my colleagues is disgraceful and completely unacceptable and we must send out a strong message that this behaviour will not be tolerated by our society.

“Sadly, being spat at by vile individuals is nothing new for police officers. But to weaponise it and threaten to spread a deadly virus is a new low and must be met head on by the criminal justice system. There must be a consequence, and that consequence should be prison.”

Among those sent to prison in April for such offences were Christopher Harris from Birmingham, who was jailed for six months for spitting at three police officers; and Michael Jones from Sussex, who was jailed for nine months for spitting at two female police officers and a security guard. In March, Paul Leivers, from Mansfield, received a 12-month prison sentence.

John added: “This is a good start and I am glad to see magistrates and judges taking this seriously. I urge them to continue to set an example so others will follow suit.

“I want to thank Max Hill QC, Director of Public Prosecutions at the Crown Prosecution Service for his support in putting this issue under the spotlight, and the Sentencing Council for enhancing the guidance for those found guilty of this type of offence.

“For far too long those who have attacked my colleagues have often walked away from court with nothing more than a slap on the wrist. An assault on any emergency worker is an assault on society.

“I care about the victims whose voices are so often ignored; for this reason, I make no apology for wanting those responsible to spend time in prison.”