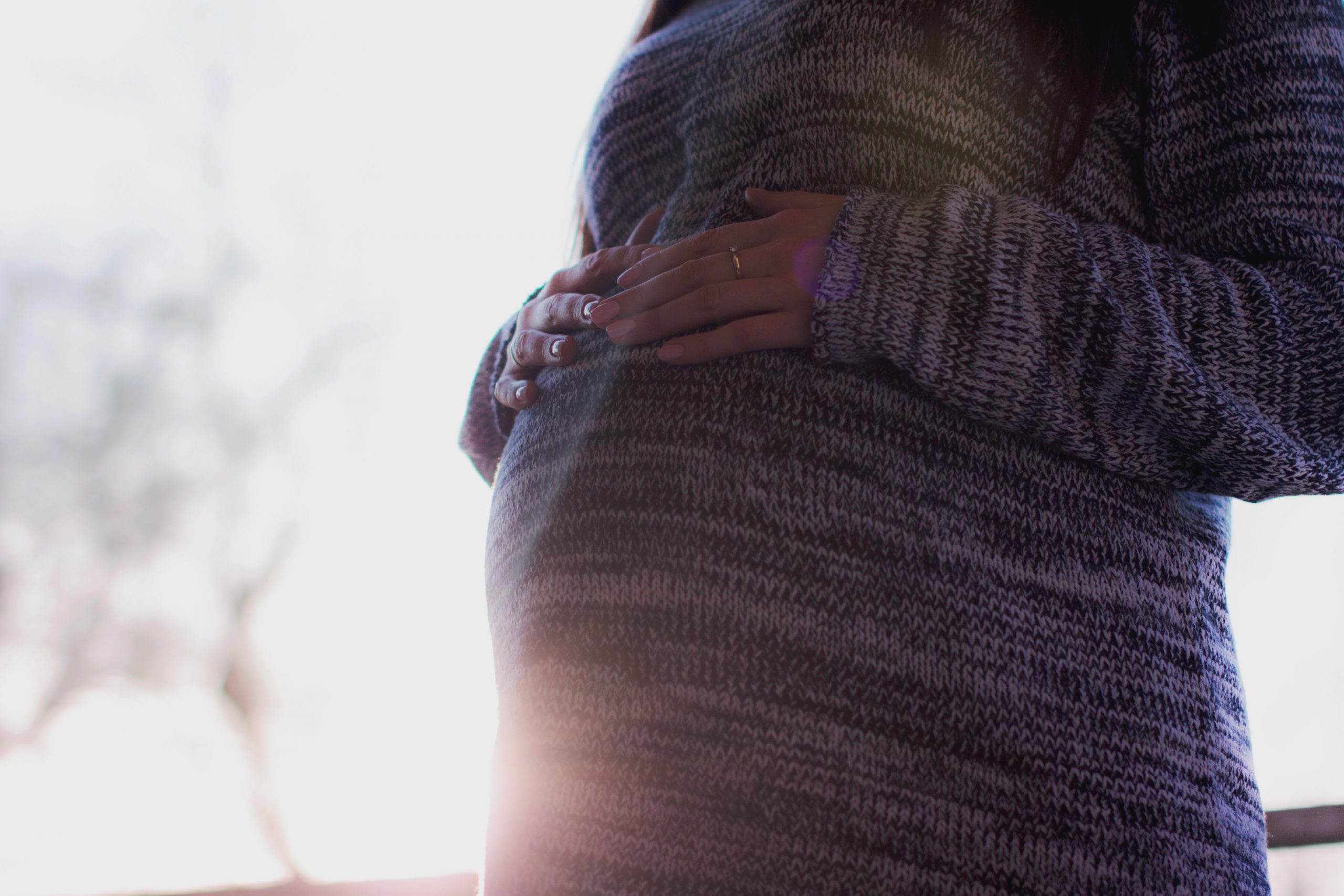 AN INCREASE in maternity pay allowance will make a “huge difference to officers”, Hampshire Police Federation has said.

From 4 January 2021, officers on maternity or adoption leave will be entitled to full pay for 26 weeks – this is an increase from the current rate of 18 weeks.

Hampshire Police Federation Chair Zoë Wakefield said: “This is really important and will make a huge difference to officers. They miss out on so much time with their families over the years.

“They often miss birthdays and Christmas due to shift work, so it’s important to be able to have time to bond with their children at the beginning, without the worry of whether or not they can afford to have that time off work.

“I think it’ll make a big difference because a lot of people take very little time off on statutory maternity pay because they can’t afford to. They’ll take their full pay entitlement, maybe a bit of annual leave, and then they’ll come back to work. So this just gives them that extra time with their babies.”

Alex Duncan, Secretary of the Police Federation of England and Wales (PFEW), described the changes as a “win-win for both society and forces”.

He added: “Policing is keen to improve diversity and to be better reflective of society. In order to do this, it’s important not only to attract a more diverse workforce but to retain it.

“This is a positive step in enabling those on maternity or adoption leave to be able to better balance having a family with remaining in the police.”

PFEW has pushed for these extra pay benefits through the Police Consultative Forum (PCF), the voluntary forum for employer and staff representative bodies.

Any officer who started their maternity leave after 1 September 2020 will get the new entitlement.

A 2012 survey of all female police officers found that more than four in 10 had seriously considered quitting, with many saying that the force didn’t take into account women’s particular circumstances both when they were pregnant and when they returned to work after having a child.

Since then police bodies have pushed for reforms to increase diversity and inclusion in policing.

Assistant Commissioner Matt Jukes, National Police Chiefs’ Council (NPCC) lead for pay and conditions, said: “Chief Constables unanimously endorsed the proposals to increase maternity and adoption entitlements. The proposals were also supported by staff associations, and were endorsed by the Police Remuneration Review Body in their sixth report.
“The proposals are another positive step towards promoting the wellbeing of our officers and ensuring that policing attracts and retains the best people. They will support the effective delivery of the Police Uplift Programme to recruit an additional 20,000 officers.”