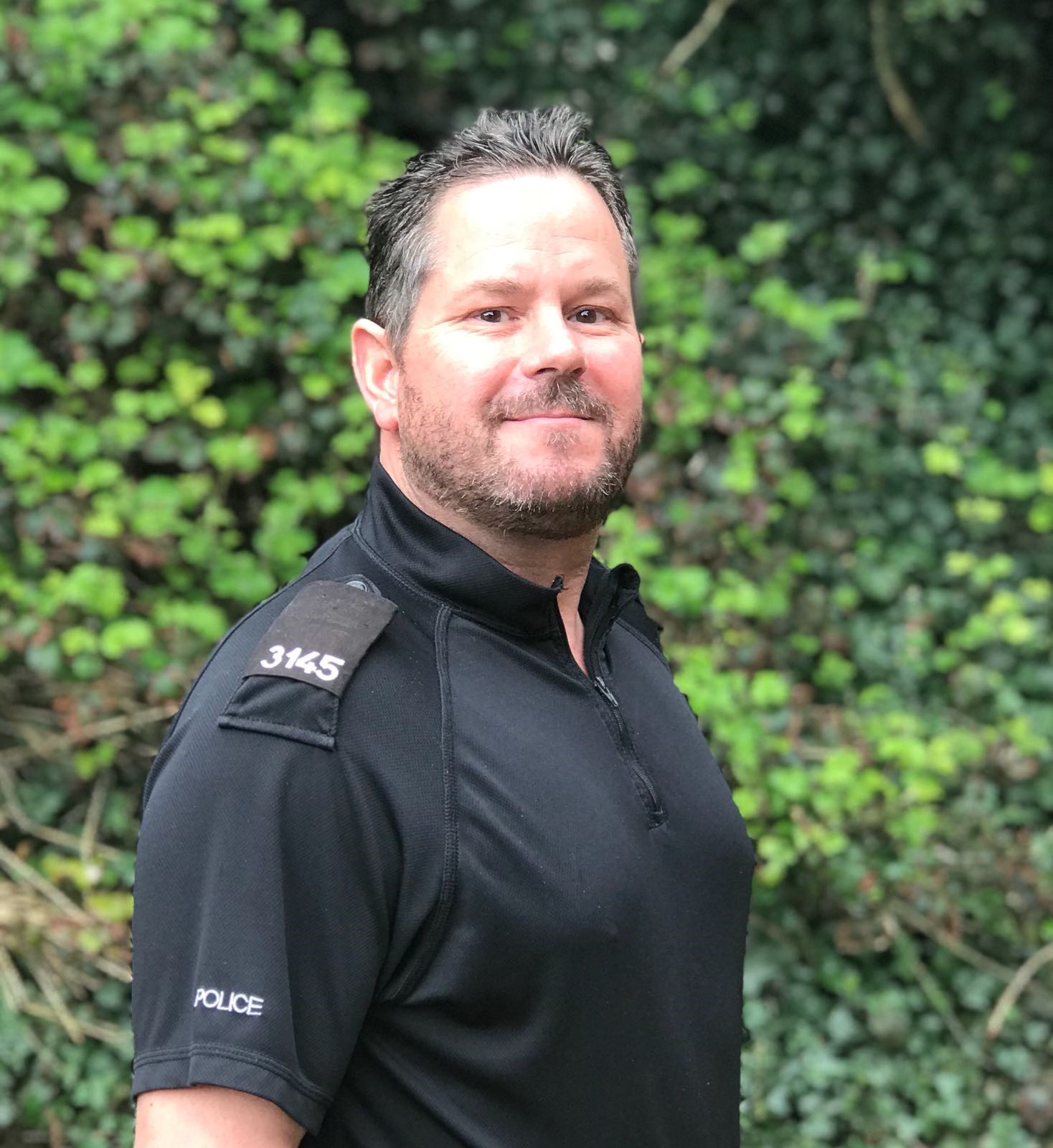 PC Neil Nancarrow, who’s been a Hampshire Police officer for 20 years, decided to become a Police Federation Representative for reasons very close to his heart.

Neil said: “I became a Fed Rep because they helped a lot when they supported a colleague of mine through cancer before he passed away. They gave him and his family a lot of help and support. It was my way of giving back. I thought, ‘You know what? I’d like to get involved in that and help other people.’”

So two years ago Neil became a Hampshire Police Federation Rep, and welfare issues are his passion. He said: “The Welfare Van is my baby! It’s been a big part of my life lately. The officers really appreciate it.” The van gives officers the chance to take a break when policing a crime scene or event, and grab a hot or cold drink, or use the microwave, toilet and washing facilities.

Neil’s also proud of the range of wellbeing therapies the Federation offers to members. He said: “We help signpost people to a relaxation suite, floatation therapy, and welfare breaks to Sandy Balls. I also help coordinate our welfare cottages in the New Forest. Every day something new comes up.”

Federation work is varied and always busy, says Neil: “We’re there for all the times members might need us.

“I help sort out flexible working applications, or if a member needs to ask their boss a difficult question, we can be someone to sound off to. They can practise asking us something before they ask their boss, and then they realise what might be achievable.”

He said that now police officers are under more pressure than ever, the Federation is vital. He said: “It’s helping and supporting my colleagues every day. Money worries are a huge thing. I’m also a member of Hampshire Constabulary Welfare Fund, a charity that provides financial support for officers and staff who are struggling and in financial difficulty.” In addition Neil is involved in the Southampton Police Club Trust Fund.

Neil is keen to spread the word about how the Federation can help its newest members, and he speaks at police recruit courses: “I do a talk about the Federation, what we do and how we can help them. We support officers while they’re in their student phase as well – if they’ve failed fitness tests or in conduct matters. We’ve got our new recruiting phase starting in July this year – I’ll be even busier then.”