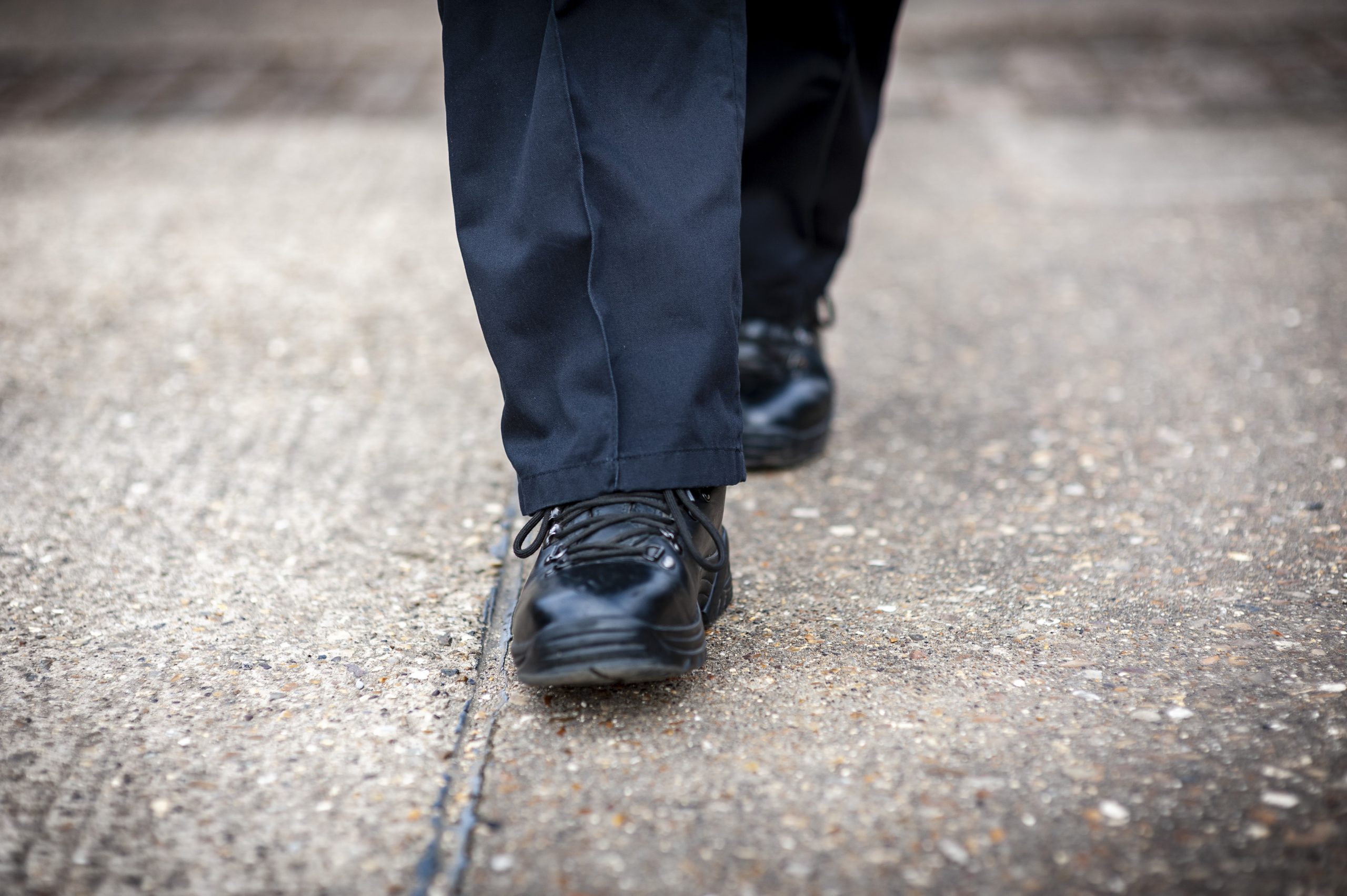 UPPING neighbourhood policing to combat a rise in knife and violent crime is ‘not rocket science’ Hampshire Police Federation has said.

The number of offences involving a knife or sharp weapon rose by 6% to 46,265, according to the official figures covering the pre-lockdown period of January to the end of March.

Robbery also increased for the fifth year in a row, by 6% (to 83,241 offences) compared with the previous year.

“It is the main deterrent; it’s not rocket science,” she said.

“A greater visible presence does reduce crime. I’m supportive of PCSOs, but when we’re talking about knife and violent crime that visible presence needs to be police officers who are trained to deal with that violence if that happens.

The Government’s promise to find and employ 20,000 more officers should help, but it’s also about education Zoe said.

“I think there’s a lot of education around in schools that I know has been happening and hopefully will happen when the schools go back around the dangers of carrying knives. The removal of a lot of youth services and youth clubs has probably had an impact, so I think it’s an issue for society, not just for the police.

“The funding needs to go back into all those areas to hopefully reduce the knife and violent crime from all the different angles.”