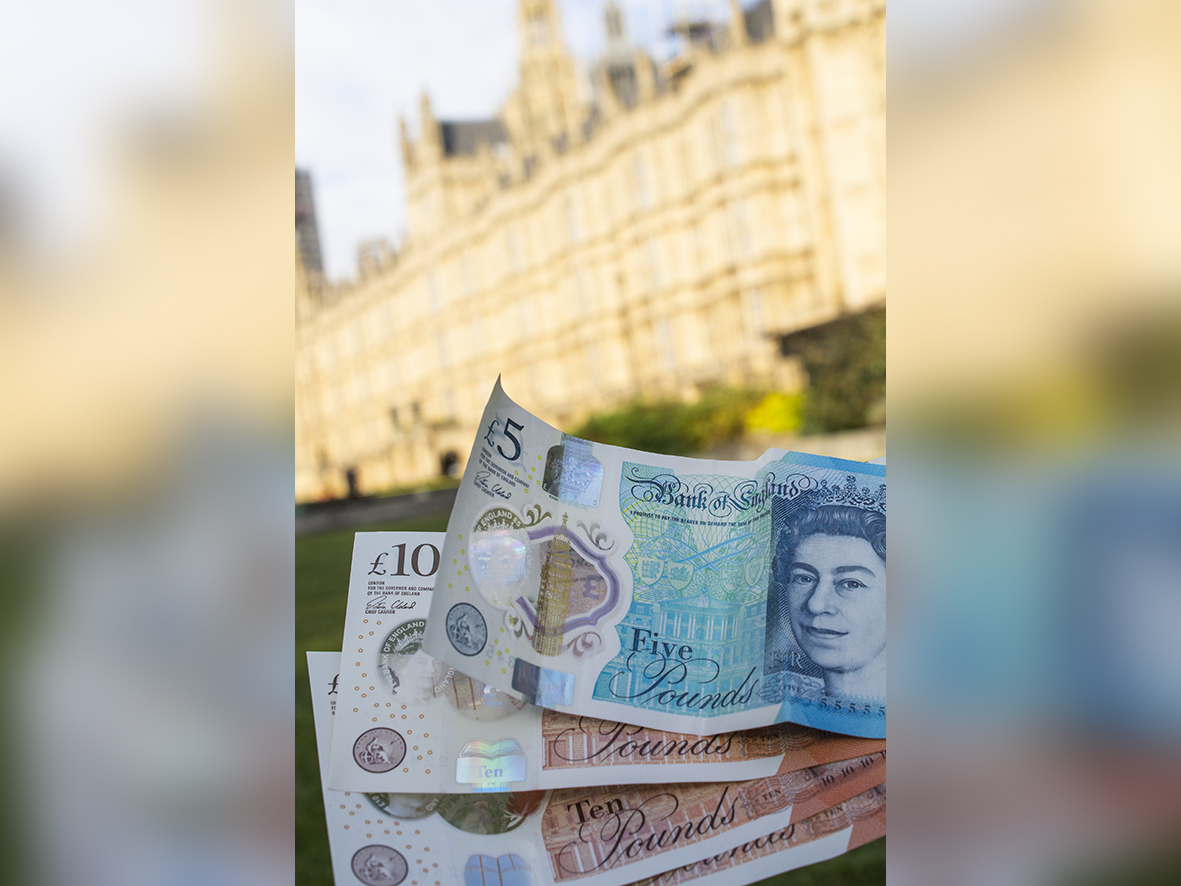 POLICE officers – subject to a brutal Government pay freeze since 2020 – have reacted with a mixture of astonishment and anger to the news that MPs are being granted a 2.7% pay rise.

Over the past 10 years due to ‘austerity’ based pay freezes and subsequent below inflation pay rises, police officer pay has fallen in real terms by 20% behind the cost of living.

Unlike nurses and firefighters, police officers were given no pay rise in 2021 with the public cost of the Covid-19 pandemic blamed by the Treasury.

Now household bills are rising sharply and National Insurance is going up in April – the same week MPs will receive their rise.

Officers have reacted to the news with fury – especially as the Independent Parliamentary Standards Authority, which sets MP salaries, said the politicians should be paid fairly for the responsibilities they carried, which ‘dramatically increased’ during the pandemic.

Zoe Wakefield, Chair of Hampshire Police Federation, said: “It is outrageous for MPs to be receiving a 2.7% pay rise for the extra work they did during the pandemic when police officers received nothing.

“Police officers continued to work during the entirety of the pandemic; putting themselves and their families at risk, being assaulted, spat at and coughed at while imposing the legislation brought in by this Government at very short notice. This did not warrant any pay rise, so I am confused as to what risk MPs took during the pandemic?

“My members will be disgusted and angry at this announcement. It is yet another example of betrayal by this Government.”

In May 2021 the Police Federation withdrew from the Police Remuneration Review Body (PRRB) after recommendations from the body were once again disregarded by the Government, seeing officers with no uplift in pay despite the efforts and challenges faced during the Covid-19 pandemic.

“This announcement at a time when household costs are rising and many people, including police officers are struggling to make ends meet, is outrageous and insensitive. It shows how out of touch this Government is with reality.”