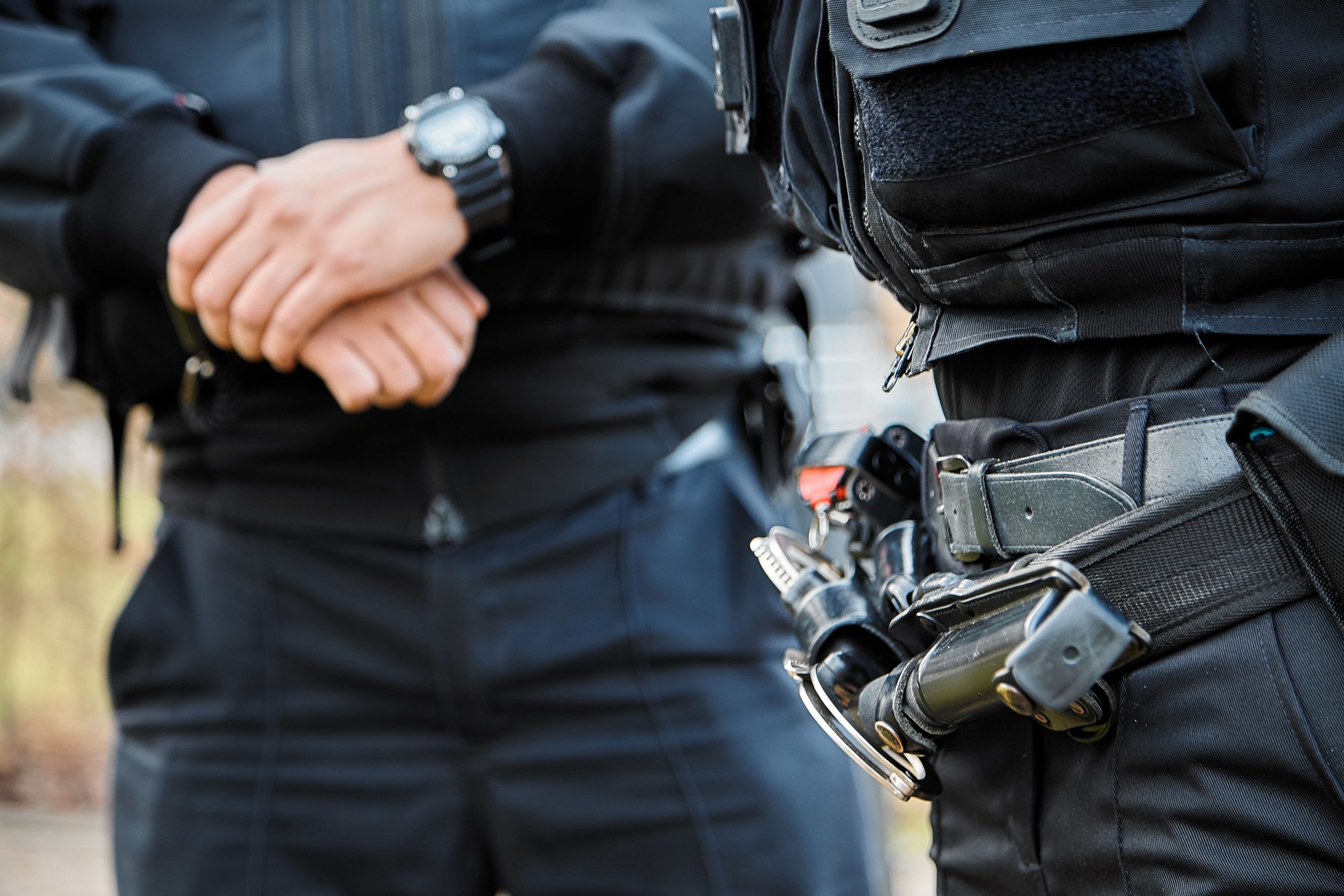 HAMPSHIRE Police Federation’s Chairman said he hoped MPs would remember the brave work and commitment of officers during the coronavirus outbreak when it comes to negotiating police pay and conditions in the future.

Federation Chairman Alex Charge said: “I do think the Government supports policing. I just hope that when it comes to the crunch – we’re talking about the pay review, conditions of service and pensions –all the kind words turn into action. I would like MPs to remember the way the police service is acting now when they’re considering things like pay and conditions.”

On 22 April, the Minister of State for Crime and Policing, Kit Malthouse, wrote a letter of support to officers, thanking them for maintaining the “precious tradition of policing by consent”. A day earlier, Home Secretary Priti Patel had written an open letter to emergency service workers, police officers and firefighters, calling them the “glue holding all of us together”.

Alex added: “The police rise to the challenge in every single emergency. We’re the ones who run towards danger while a lot of people are running away. Those dangers are magnified with Covid-19, especially with spitting incidents. Officers are worried about that and how it can affect their families.

“But police officers are doing a good job. They’re doing the best they can in uncertain times. I just remind the public and MPs to consider that when they’re going about their daily business.”

Alex sent letters to all local MPs several months ago, asking to meet to discuss issues around policing, but the lockdown has made meeting up difficult.

Alex said that as soon as lockdown was lifted and it was possible to meet in person, he would speak to MPs and make the case for officers. He said: “It’s really important that they show how they feel about the emergency services, and particularly police officers, when it comes to the crunch time around voting for pay, conditions and pensions.”