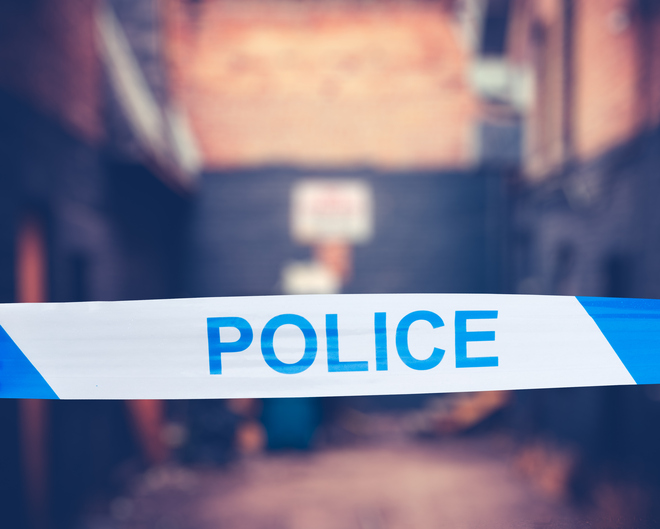 HAMPSHIRE Police officers are being called upon to nominate their outstanding Detective colleagues for this year’s Police Federation National Detectives’ Forum (PFNDF) Awards.

Last year Hampshire Constabulary jointly won the Detective Investigation of the Year for Operation Quantum, a thorough investigation that eventually resulted in youth football coach Bob Higgins being convicted of 45 counts of indecent assault. Victims and witnesses praised the team for their exceptional support, professionalism and integrity.

Nick, who has been a Detective for 12 of his 27 years in policing, said the role called for tenacity, compassion and enthusiasm. He said the best part about being a Detective was “seeing a case through to the court, getting a real sense of justice and being able to help the victim in some of the most serious cases”.

He said that there was a shortage of Detectives in Hampshire and across the UK, and that the PFNDF wanted to make sure detectives were properly represented and their skills recognised.

Nick added that two Detective colleagues – Marcus Mills and Dellie Williams – had recently joined Hampshire Police Federation and said all three of them were keen to speak to officers who were interested in becoming Detectives.

To nominate an officer or team for the Detectives Awards, please email [email protected]