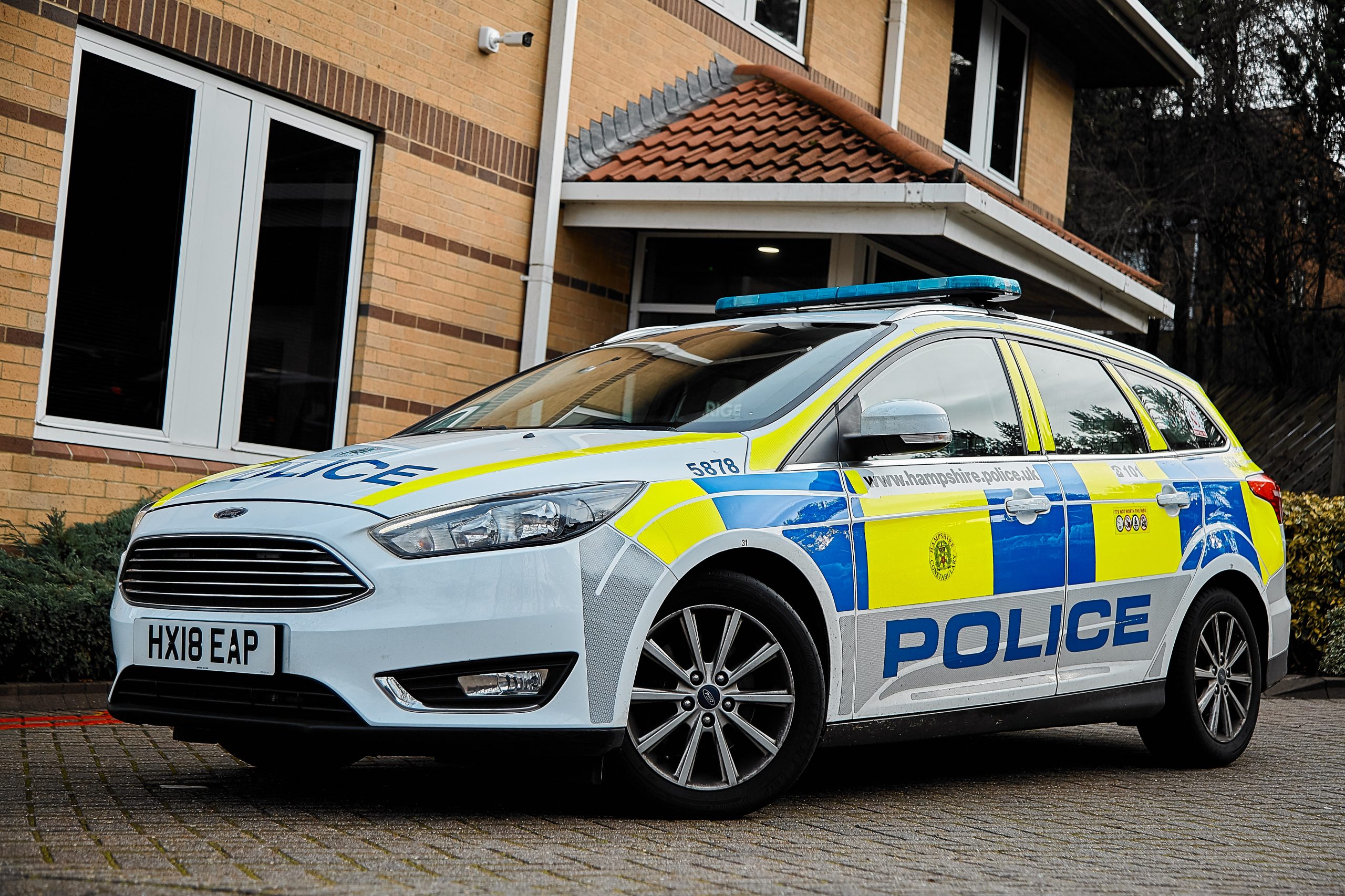 ONE in four roads policing officers needed medical help after work-related violence in the last year, new figures have revealed.

Steps taken to protect roads officers will be discussed at the Police Federation of England and Wales Roads Policing Conference, which will take place virtually on 29 September.

Zoë Wakefield, Hampshire Police Federation Chair, said the problem has been caused in part by cuts, which leaves officers vulnerable and working alone.

She said: “In Hampshire our Roads Policing Unit has been absolutely depleted. We’ve gone from having a quite large roads policing team to just very, very few. Forces have been in the difficult position where they’ve had to look at where they keep their officers and they’ve actually needed to keep them on those teams that are responding to the 999 calls. Unfortunately the policing of our roads has had to suffer.

“Most of our roads policing colleagues now go out single crewed. Their back up is a long way away from their own department. Obviously the local police will always go and assist them, but that is definitely a factor. I think forces need to have the funding to be able to invest back into roads policing to get them back to the teams that they were. Hopefully then with a greater presence on the roads people will think twice maybe about behaving badly. But you see so few traffic cops on the motorways now.”

It will take a few years before the new officers recruited as part of the drive to fill 20,000 posts will be experienced and skilled enough to join roads teams, Zoë said. Until then, roads officers face an uncertain and dangerous time.

Zoë added: “The strategic road network is used not just by people who want to speed; it’s used by our serious and organised crime gangs. They use the motorways, they use the large ‘A’ roads, so a lot of the time they’re dealing with those types of people – they’re not just dealing with people who are just speeding. All of ours have access to Taser if they want it and I know quite a few of them do have Taser now. That’s a good thing. I think if you spoke to any of them in Hampshire they would say depleted resources have left them struggling.”