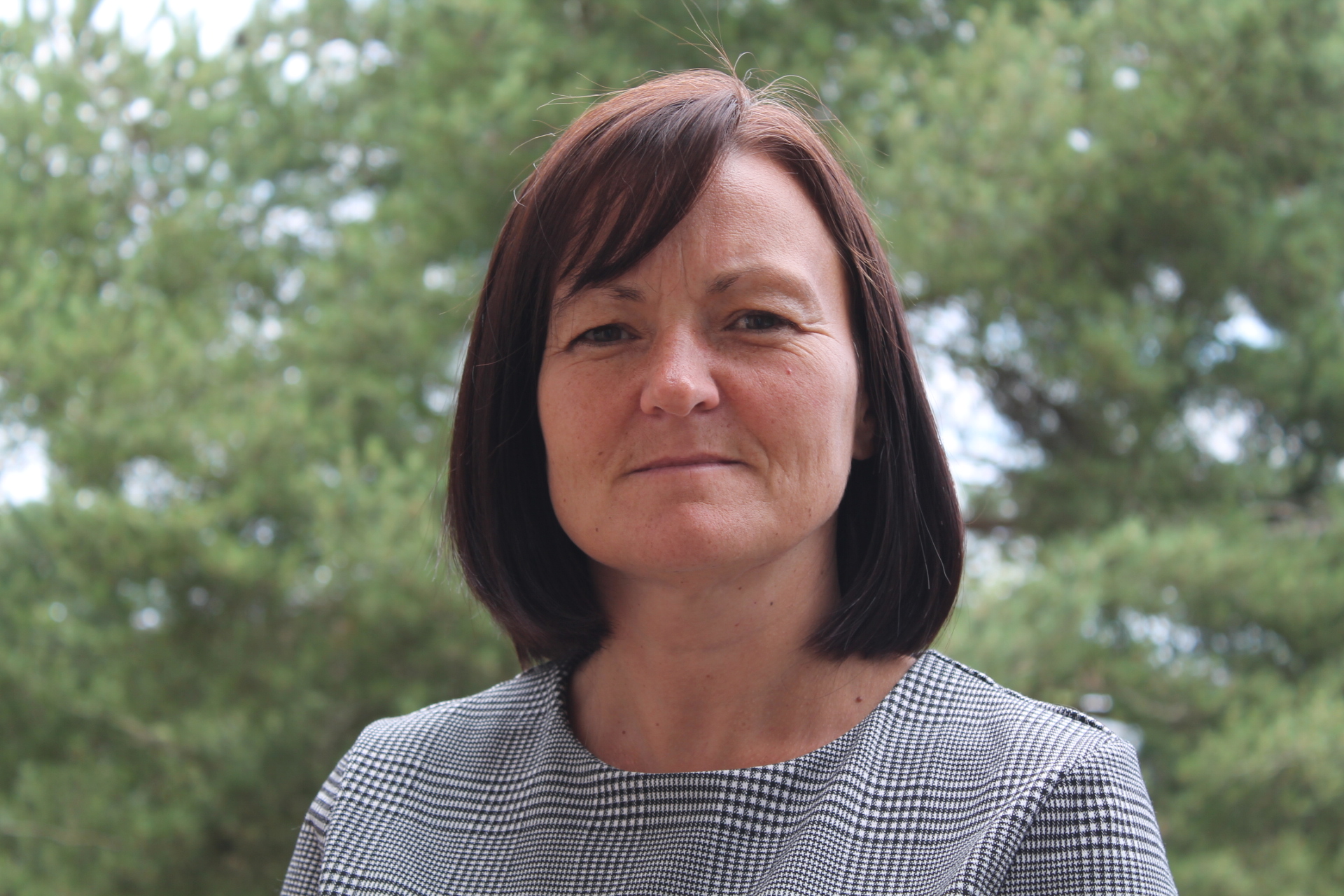 THE Home Office’s plan to give police officers a below-inflation pay rise is “insulting”, Hampshire Police Federation has said, as PFEW launches its #PayOurPolice campaign.

The Police Federation of England and Wales is campaigning for a proper pay rise for officers after more than 10 years of pay freezes and below inflation rises.

But the Home Office has recommended police officers’ pay rise should be 2%, below the 5% rate of inflation. In its submission to the Police Remuneration Review Body (PRRB), the settlement provides funding for a pay uplift of “at least two per cent” in the 2022/23 financial year.

“It’s absolutely ridiculous, especially since most forces have budgeted for a 3.5% pay rise. So why is the Home Office saying only 2%, when individual forces and the National Police Chiefs’ Council recognise they need to pay their officers more? It doesn’t make sense to me. The Government isn’t even listening to what the Chief Constables are saying.”

Since 2010, police officer pay has fallen in real terms by 20%. Meanwhile household bills are rising sharply and National Insurance is going up, leaving many officers struggling to cover their expenses.

Zoë said: “Police officers just want a fair pay rise. We certainly don’t expect the amount that’s going to bring us up to where we were. That obviously would be amazing and would boost morale no end, but none of us are naïve enough to think that will actually happen.

“But we need a fair pay rise that addresses the increase in inflation, plus some of the deficit that we have suffered over the past decade.”