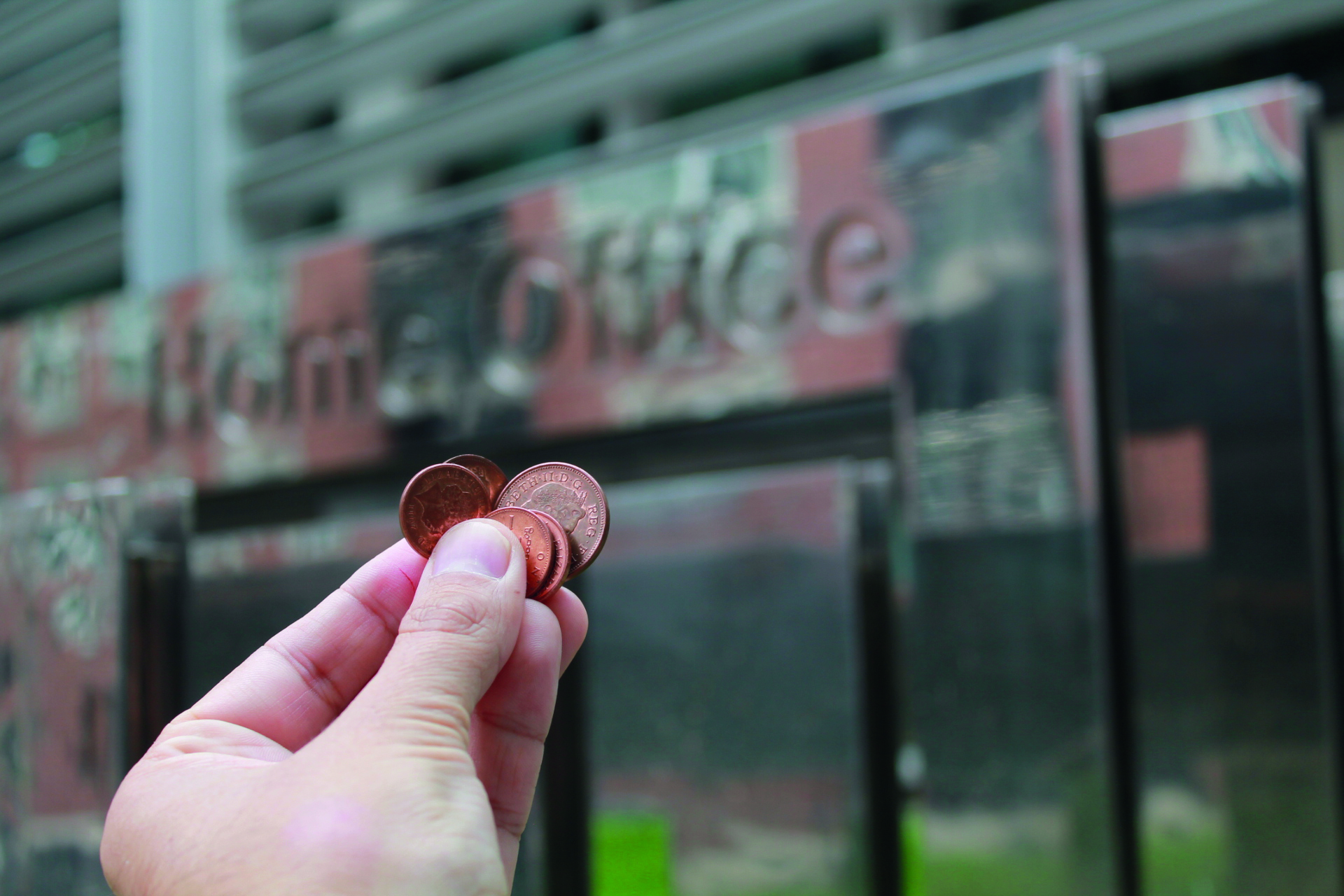 THE Government needs to agree a multi-year financial settlement rather than yearly settlements to allow police chiefs to plan ahead, Hampshire Police Federation has said.

The commitment to policing for the forthcoming financial year is going up £1.1 billion from the previous year to a total of £16.9 billion, the Government has announced.

But much of this increase is likely to be swallowed up by forces’ higher energy bills and increased employer National Insurance contributions.

She said: “The Government is very quick to criticise the police on anything and everything. If they really want the police service that they say they want, then they’ve got to invest the funds in it. They’ve got to allow chief officers to plan ahead.

“Without that multi-year funding, forces can’t say: ‘We’ll introduce this initiative and we’ll have it for three years’, because they don’t know whether they’ll be able to fund that from one year to the next. The Government can’t keep criticising the police for not doing this or that, or for the crime figures, unless they put their money where their mouth is.

“They’ve got to give us the ability to change things and make things better, whereas at the moment most forces are scrabbling around to sustain any level of policing.”