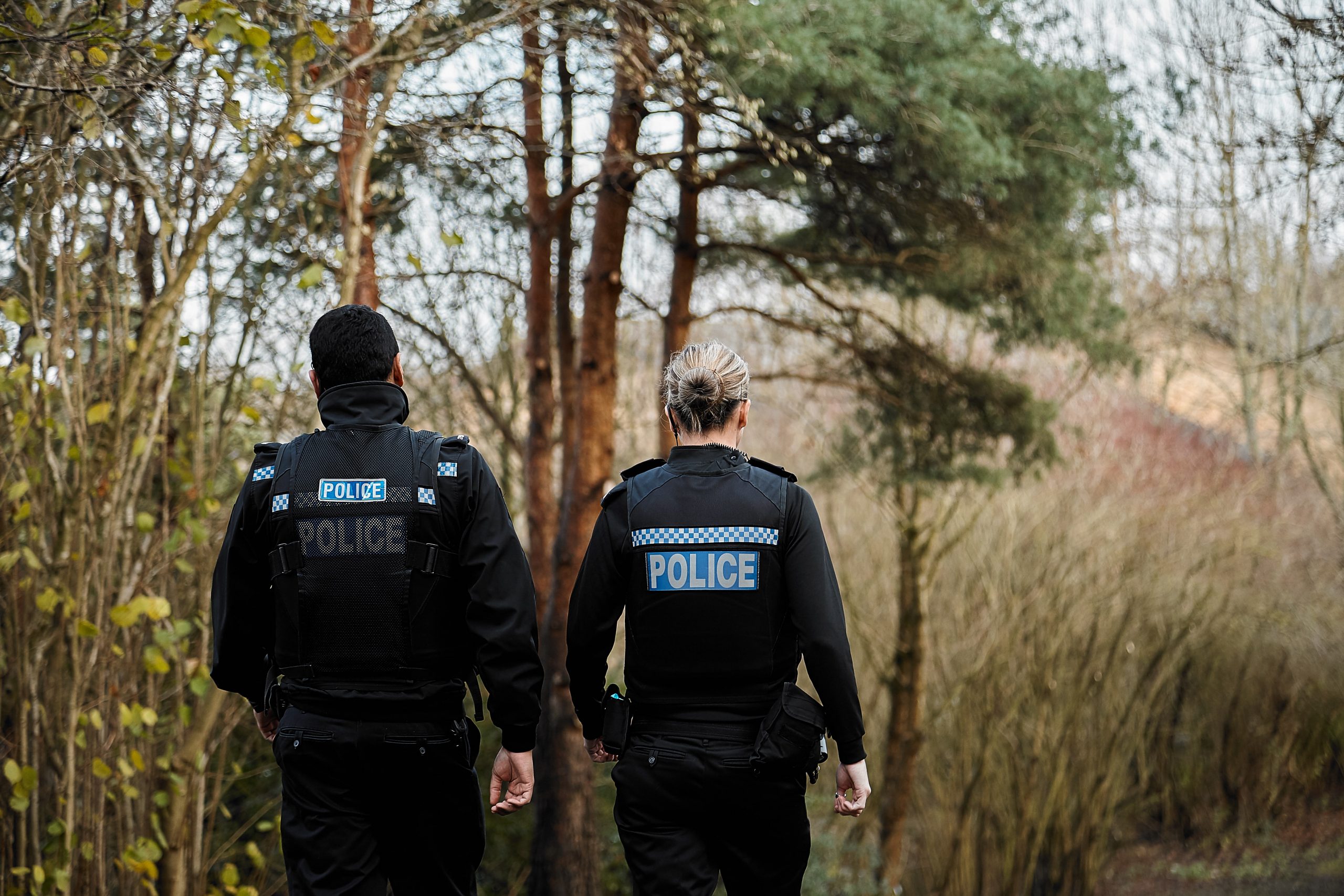 THERE is a positive and genuine attempt to change culture in policing, according to Hampshire Police Federation.

CAPLO Moray Anderson made the comments after attending a conference session about whether a lack of cultural awareness played a part in the discipline system.

Research has identified that officers from different ethnic backgrounds experience disproportionality within the complaints system.

Moray said: “They showed us a timeline between 1981 and 2020, from the Scarman report all the way through to the death of George Floyd and the Commission on Race and Ethnic Disparities. They also talked about the upcoming Race Action Plan from the College of Policing and the National Police Chiefs’ Council (NPCC).

“There were three key points for me. T/DCC Tyron Joyce [programme director of the Race Action Plan] said that the plan has to be more than something that just sits on the shelf. There is a genuine attempt to change culture.

“For me, the big question was, how are we going to have confidence that plan’s actually going to be implemented? He said it himself, he got in front of it, by saying: ‘I understand why people would be cynical. I have seen NPCC plans not being implemented in full by the 43 forces’.

“He just asked us to keep asking questions about why not; I think that’s part of the strategy to get it delivered.

“Then Ian Balbi, Head of Discipline Policy at the Home Office, referenced a new data requirement of professional standards departments, because previously there was no obligation for them to record data.

“So in effect, if you then ask them, ‘Is there disproportionality in your force?’, they can say, ‘No, we don’t think so’, and you can say, OK, where’s the data to show that?’, and they’d be, ‘We haven’t really got that’. I’d like to know, though, how we ensure that there are no gaps going forward.

“And then Sal Naseem, Regional Director of the IOPC, made the observation that, from his perspective, part of the solution is to make PSD investigations more victim-focused, particularly when it comes to BME issues.”

Moray added: “All these three key points are all really important, and I think it’s really positive. But we need to know if there’s a mechanism or framework to ensure that these things are delivered. Time will tell.”