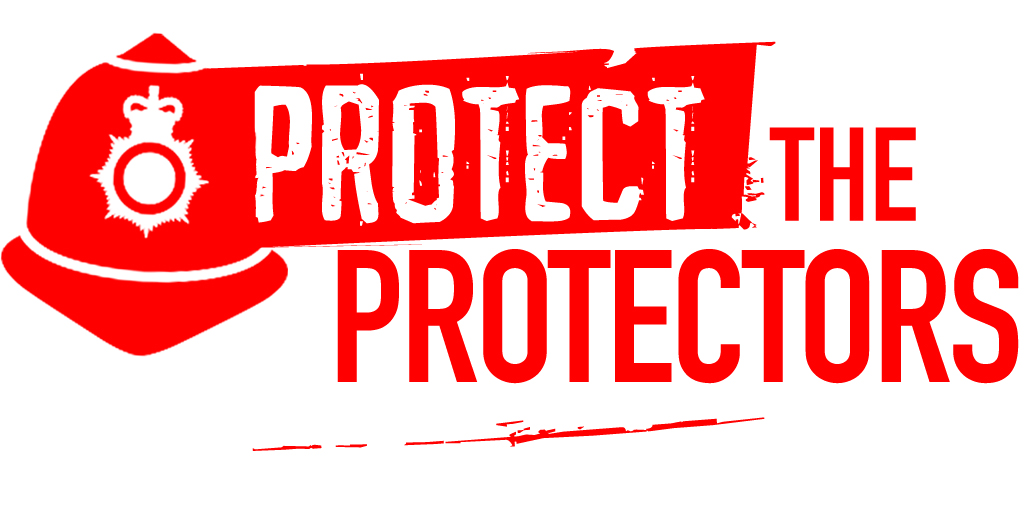 OFFENDERS jailed for assaulting emergency service workers receive on average less than 12 weeks in prison, according to new data released by the Ministry of Justice.

The data is from November 2018, when the Assaults on Emergency Workers (Offences) Act came into force, and runs up to September 2019. It shows that offenders jailed for assaulting emergency workers received an average sentence of just 2.6 months. This is considerably less than the 12-month maximum sentence available.

Only 13% of criminals faced jail after assaulting an emergency worker and just 18% were handed a fine since the Act was introduced. A total of 8,647 individuals were prosecuted under the Assaults on Emergency Workers (Offences) Act 2018.

Hampshire Police Federation Chairman Alex Charge said: “It’s simply not good enough. There’s been lots and lots of work done by Police Federation, but also different MPs, cross-party, to get this bit of legislation enshrined, and it’s only effective if we actually start sentencing people in accordance with the allowable sentences.

“That doesn’t mean that everyone goes to prison, because every police officer accepts that people are emotional in certain circumstances and they do things that they wouldn’t otherwise do.” But Alex said he believed the starting position should be custody, and then courts can step back from that.

He added that there needed to be a clear message that it wasn’t appropriate to assault police officers, or any emergency service workers. “What more can we do as a police service, as a staff association, to encourage the courts to use these sentences?”

PFEW Chair John Apter said: “The fact that nearly nine out of 10 individuals who are charged under the new Act walk free from a court is a disgrace and an insult.

“This Act was intended to protect police officers, act as a deterrent, and punish those who have no regard for the rule of law. While we welcome the high conviction rate, a few weeks in jail is certainly not a sufficient penalty for any assault that could have devastating personal impact on my colleagues and their families.”