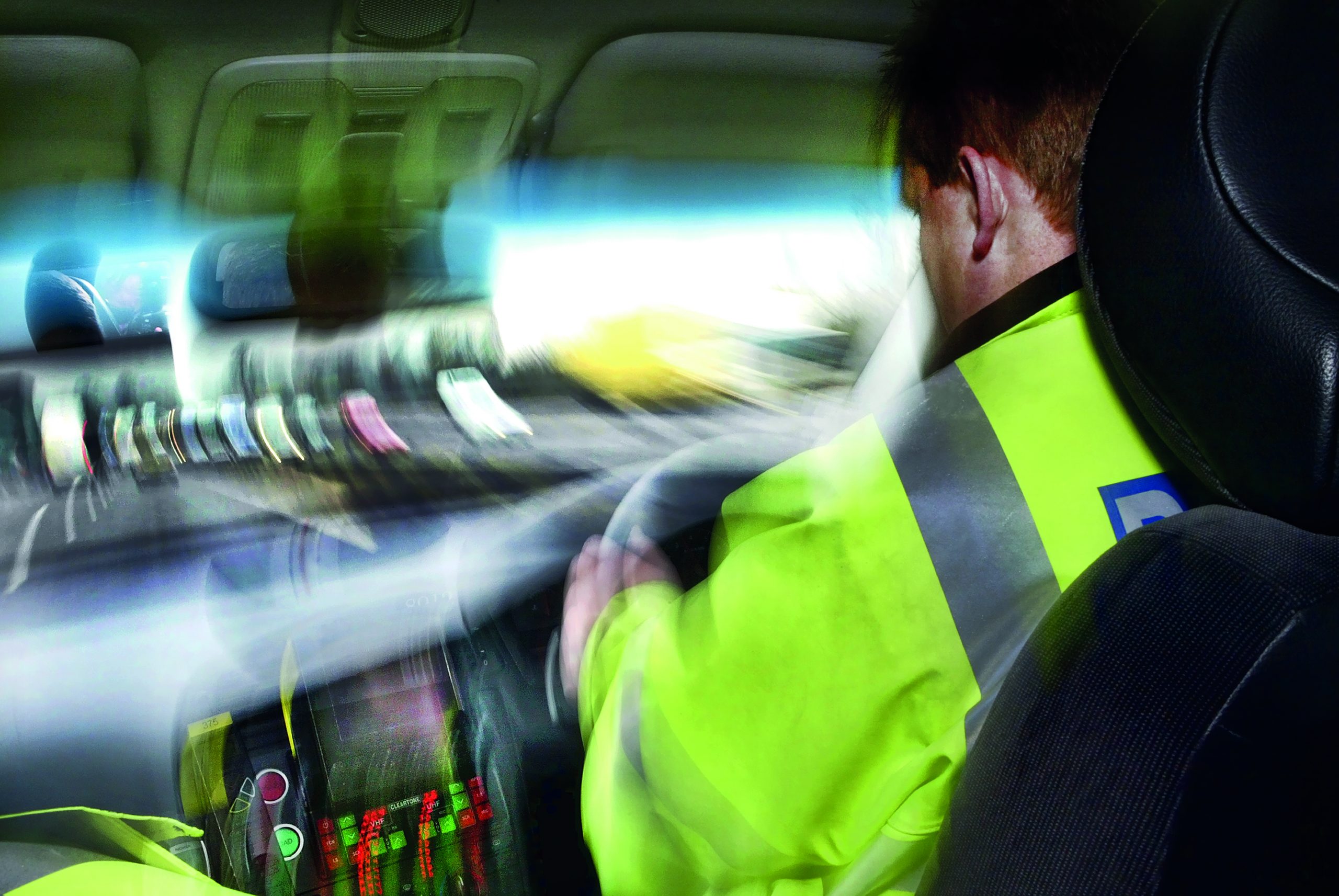 HAMPSHIRE roads policing officers who are struggling with trauma are being encouraged to seek help and support from their managers and the Federation.

This month the Police Federation of England and Wales (PFEW) is focusing on the wellbeing of roads policing officers and family liaison officers, with Roads Policing Lead Gemma Fox saying: “The demands on this critical policing discipline and the toll it can take on officers’ mental health and wellbeing cannot be underestimated.”

Hampshire Police Federation Chair Zoë Wakefield explained what support is in place for Hampshire officers. She said that roads policing teams face real trauma that can “have a huge impact on them”.

She said: “A lot has been done focusing on the mental health and wellbeing of other departments, for example child abuse investigation teams, paedophile investigation teams. Those teams are more overtly open to trauma and I think maybe roads policing teams have been a little bit forgotten.

“It’s definitely something that needs to be focused on. It’s still a traditionally male-dominated department, although a lot more females are going into roads policing. But that’s probably a factor, as men traditionally do find it harder to ask for help.”

She said the force did psychological screening with the roads policing team in order to identify and help those officers who were suffering. The Federation is also here to help, Zoë said.

“The sooner you start to deal with it, the sooner things will get better. What we don’t want it to do is it to be left and get to the point where you end up then having to leave the police service altogether.

“Let us help you, and hopefully you can remain a police officer and remain a roads policing officer as well. A lot of people are concerned that if they come for help they’ll lose their place on the department and they’ll have to go back to core policing, whereas that’s not always the case.

“Our roads policing team have got some really supportive management who want to help their officers. They don’t want to lose all their experience.”

She said officers should also explore the Wellbeing Toolkit on the Federation’s website.