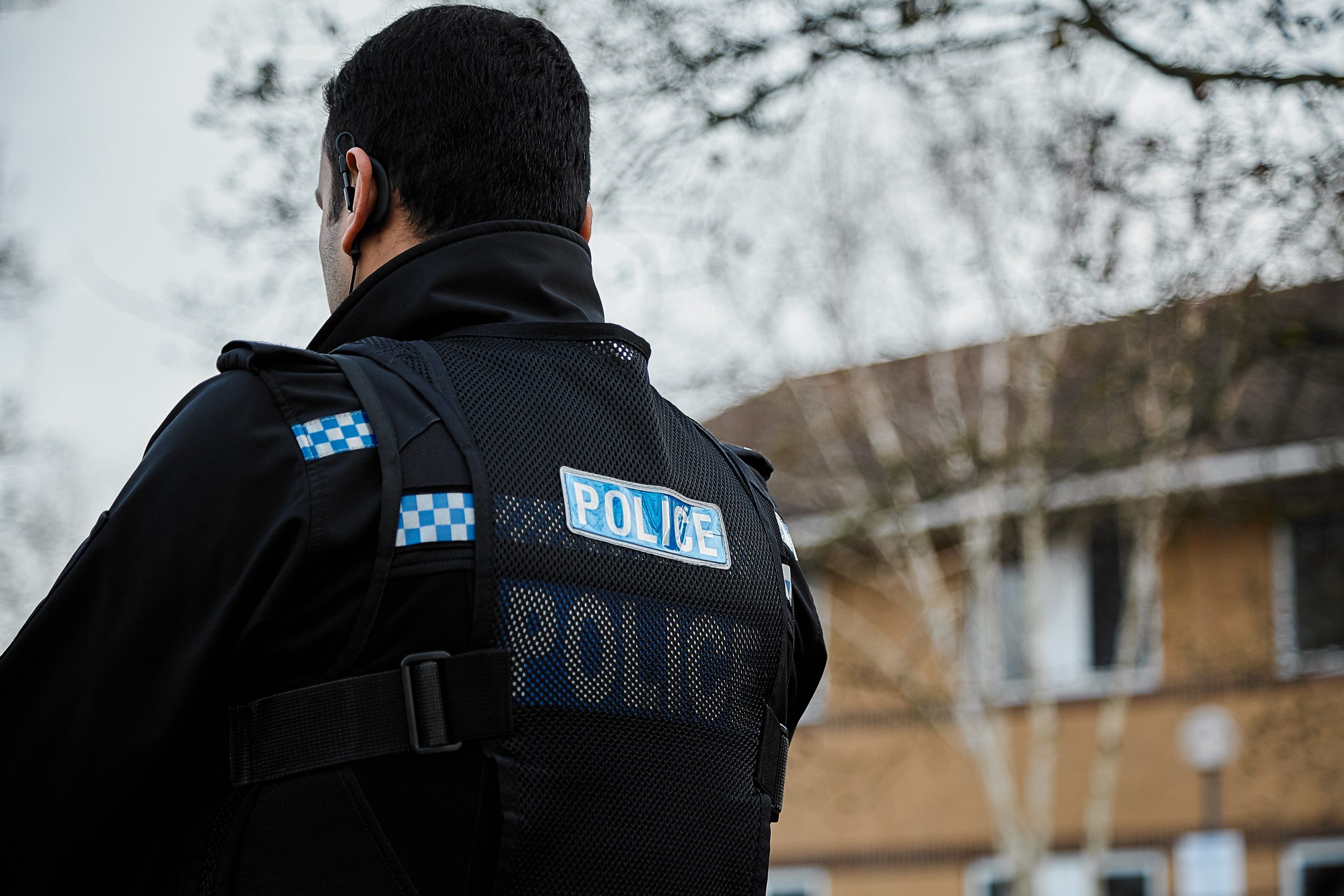 SOUTH East Allowance to increase for Hampshire Police officers by £100 – this is not a life-changing amount, but it is a start…

There is also an agreement that the Allowance will be index linked in the future.

Hampshire Police officers currently receive a £1,000 South East Regional Allowance annually – but this has not been increased since 2001, when it was introduced. It’s worth about £600 now.

Reacting to the news, Alex Charge, Chairman of Hampshire Police Federation said: “Within Hampshire we have the lowest South East Allowance. We think our colleagues should receive much more due to the cost of living in Hampshire.

“It’s not unreasonable if you work as a police officer in the South East of England that you should be able to buy a home for your family.

“Hampshire Police Federation put forward the argument that the South East Allowance had reduced in real terms value by £400 since its inception in 2001, and should be to returned it to the value of £1,000, and index linked in the future so it does not reduce further in value.

“Our argument was listened to – but the response was that to return it to its 2001 value would have cost over £1million which was deemed unaffordable.

“Whilst we accept that the announced extra £100 a year in officer’s pockets is not going to change anyone’s life, it is a start.”

Alex added: “The Current South East Regional Allowance is discretionary allowance based upon recruitment and retention – and at the moment the Federation can’t evidence a recruitment or retention issue within the force.

“However, we are working with the Operation Uplift team in order to get a better understanding of our recruitment picture, it should not be as simple as when we have vacancies high numbers of people apply so we don’t need to pay them a decent amount.

“We want to see a broad spectrum of recruits from all backgrounds and stages in life who may have differing financial commitments.

“We will re-visit this next year, seeking to increase the value of the allowance. The Chief Constable has indicated if we can evidence a recruitment and retention issue, then she will review the allowance.”

The Police Federation of England and Wales has published its submission to the Police Remuneration Review Body (PRRB), asking for a pay uplift of 5% for officers in 2020. Last year officers were awarded 2.5%.

The PFEW has also asked for a minimum starting salary of £24,177, and an 150% uplift in the London and South East Allowances.