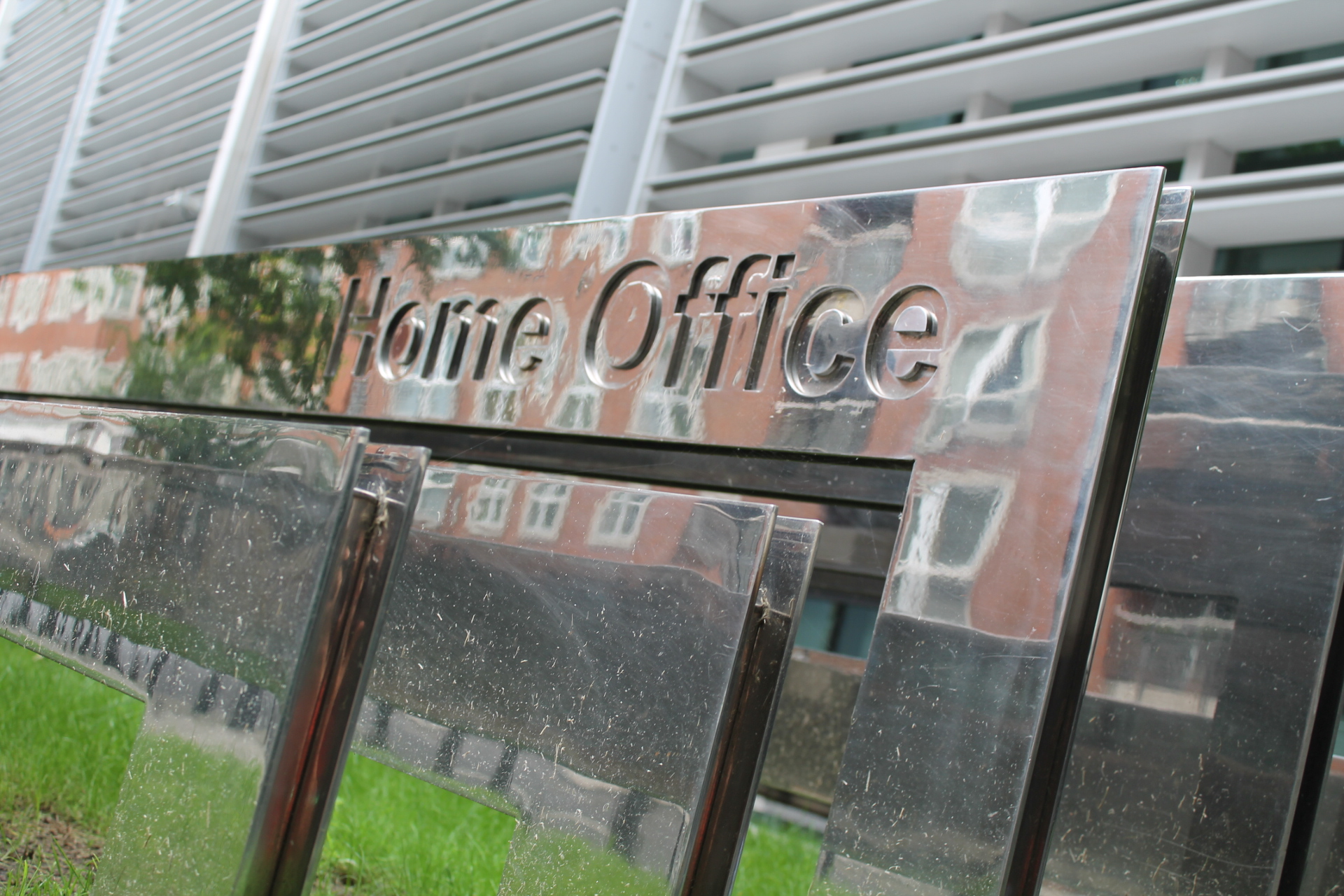 THE Superintendents’ Association has joined the Police Federation in pulling out of the Government’s Police Officer pay rise process.

“We no longer see the value of our involvement,” President Paul Griffiths told the organisation’s Annual Conference about the Police Remuneration Review Body.

“Currently, we have no procedural justice when it comes to pay and police officers are not being heard,” Paul said.

“With very few employment rights, it is essential that police officers have fair and transparent processes in place to determine their pay, and that they have a clear voice within this.

“The Government direction on public service pay has overridden these processes, making decisions around pay in advance of the evidence it requests from stakeholders right across the Service.”

Speaking at the Conference, Metropolitan Police Commissioner Cressida Dick said that police officers deserved a pay rise and a fair system to calculate it that recognises they can’t take industrial action.

Dame Cressida said: “Most of the public stayed at home. Police people and colleagues in NHS and caring services – those who keep the lights on – we, they, were out there facing the Covid risk. Carrying out their duty. Not prioritised for vaccination but keeping going. Not missing a beat.

“They faced a dreadful task. Going into people’s homes at the most difficult time one can imagine. Seeing Covid and all it could do in the early days.

“To police officers who have been insulted, assaulted and abused…To people who get up in the middle of the night to fight crime… I believe they deserve a pay rise. And they deserve a fair system of calculating it, that reflects that they cannot strike or work to rule. They need a system they can have confidence in.”

Shadow Home Secretary Nick Thomas-Symonds told delegates he recognised “how insulted” police officers were by “what is a real terms pay cut.”