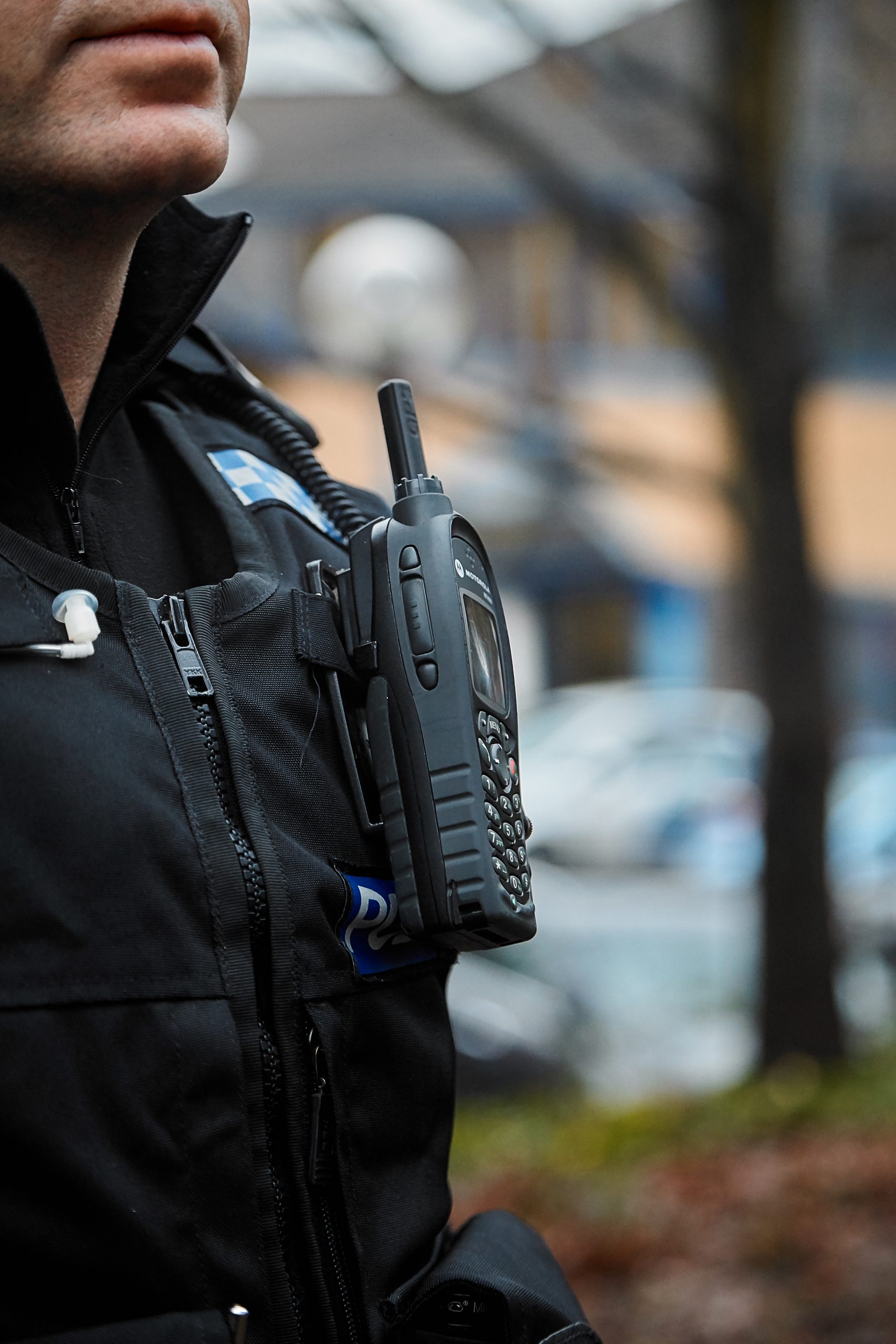 THE thin blue line in Hampshire is likely to be stretched even further this summer, Hampshire Police Federation has warned.

Officers in the county are gearing up for what is likely to be an extremely challenging time, with lockdown restrictions easing, the night-time economy re-opening and a major football tournament kicking off all clashing head-on with summer weather and a reduction in social distancing.

Just getting enough experienced officers on the street to cope with the surge in demand is going to be difficult, Zoe said, let alone keeping everyone safe.

“We’re fully preparing for a very busy summer,” she said.

“It’s going to be really difficult because we’re still really short-staffed. People might see in the media there’s a 20,000 uplift in officers, but they are not independent officers yet; they’re still student officers.

“When you look at our numbers without those students, we are really struggling. That’s going to be the problem in the summer, we’ve got all these student officers, but they’re not able to go out on patrol on their own yet.

“So the experienced officers are obviously tutoring them, coaching them, so they’ve got a tough job ahead because they’re going to have to police all this extra stuff, but in the background, they’ve got somebody else that they’re trying to teach and mentor and look after.”

Some officers will have never done a night-time beat before, so policing the night-time economy will be a new experience for many of them, something Zoe is working with the force to address.

“We’re having discussions with the force about the fact we’ve had no night-time economy now for over a year, and so we’ve got officers that will have coming up to 18 months service, but they will never have policed it,” she said.