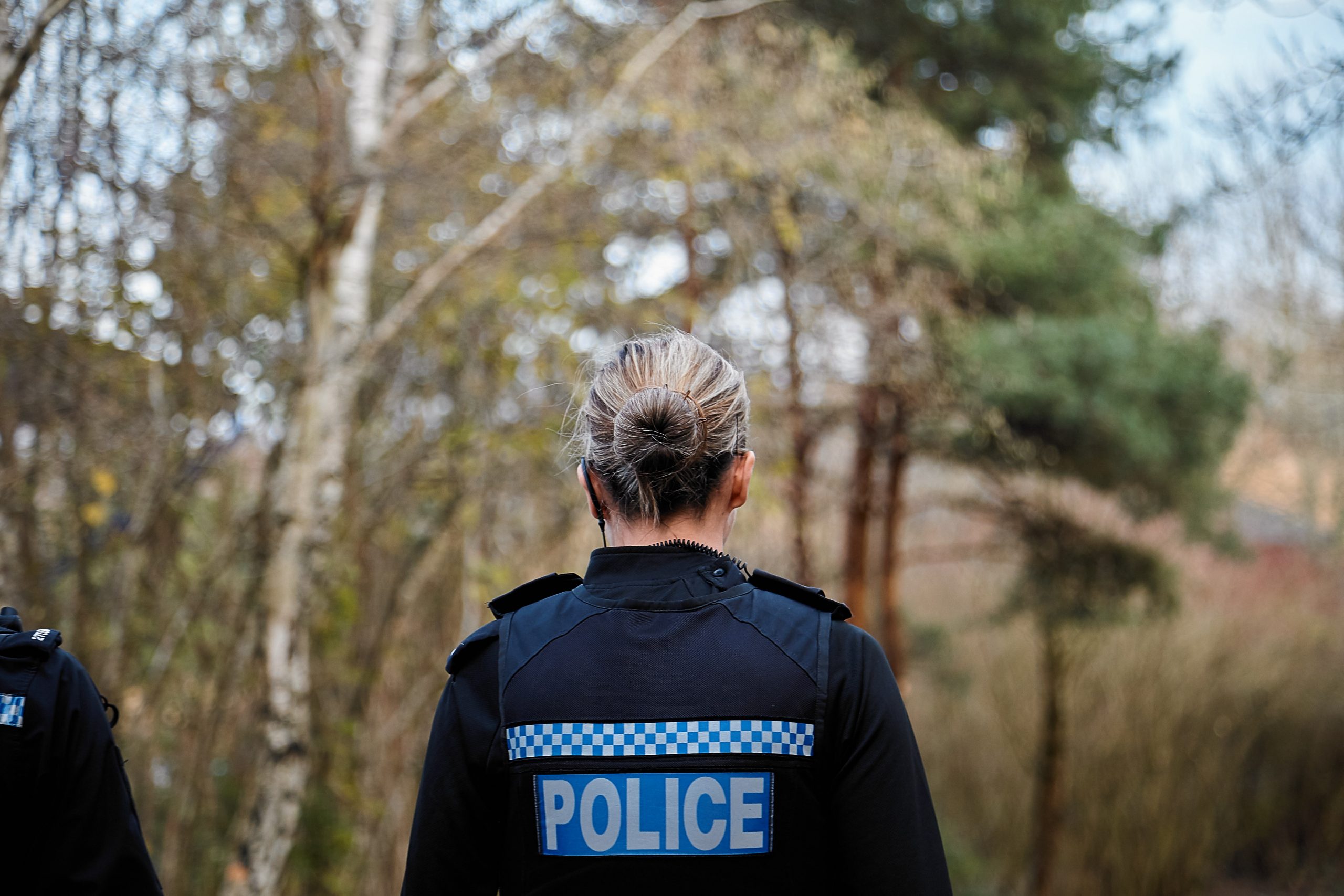 OFFICERS in Hampshire are suffering an average of three police assaults a day, which is “three too many” the Police Federation has said.

More needs to be done to ensure the judiciary hands down sufficient sentences to deter people from attacking officers, according to Zoë Wakefield, Hampshire Police Federation Chair.

She said: “We need to some work nationally with judges and magistrates to try and educate them on the impact that these assaults have on officers. I know that Avon and Somerset did a lot of work around making sure that the body worn video was played in court because that was really impactive, and I know that we’re working on that in Hampshire.”

The force recently saw a case where an offender had got hold of an officer’s ASP and beat the officer over the head multiple times. He was given an 18-month suspended sentence.

Zoë said: “What kind of message does that send, not only to the public but to officers as well, that are going out there, putting their lives on the line every day? Either the judges don’t get it, they don’t understand policing, or they just don’t care.

“I’d like to think it’s not the latter but it doesn’t seem to make any sense how somebody could hit an officer over the head with a metal stick, effectively, potentially causing serious injury – I think it’s pure luck that the officer wasn’t more seriously injured – and then not have a custodial sentence. For those that have this dislike of police and are happy to assault them, they will see that they can go to that level and still get away with not going to prison.”

The latest crime figures provided by forces in England and Wales showed assaults increased by 14 per cent in the four weeks to February 14 compared with the same period in 2020. Such attacks can leave officers with invisible scars that outlive physical ones, Zoë added.

“A Hampshire officer was stabbed back in October last year and the physical injuries heal but the psychological trauma stays with them for a long, long time. And then the court case happens and it brings it all back again. It takes a long time for officers to recover from these serious assaults.”