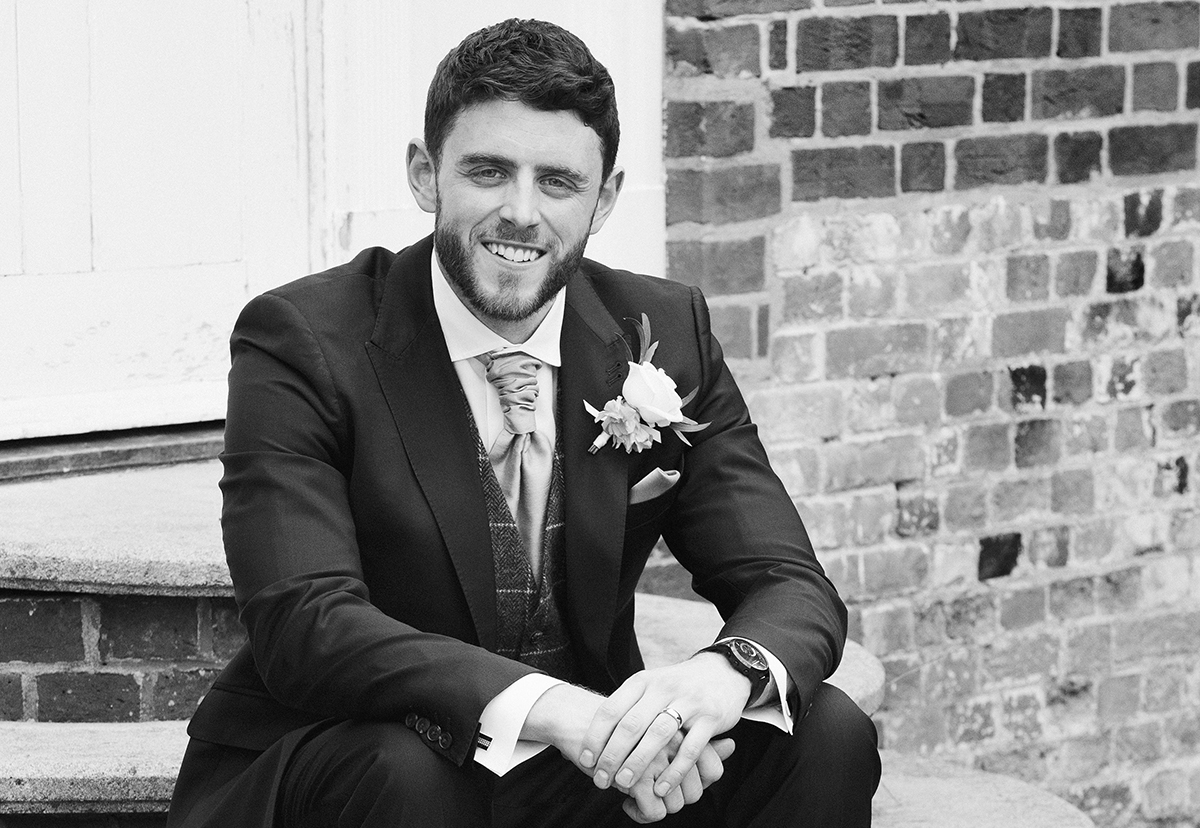 THREE men who were in a vehicle that dragged PC Andrew Harper to his death in Berkshire have been convicted of his manslaughter.

PC Andrew Harper, who was 28-years-old at the time, was killed after responding to reports of a burglary in progress in West Berkshire, shortly before 11.30pm on Thursday, 15 August, 2019.

The jury had deliberated for 12 hours and 22 minutes before delivering its verdicts, following a four week trial at the Old Bailey.

Long, Bowers and Cole had already all pleaded guilty to another offence, conspiracy to steal a quadbike.

Thomas King, aged 21, of Strawberry Fields, Bramley, Hampshire, also previously pleaded guilty to conspiracy to steal a quadbike. He was not directly involved in the incident which led to PC Harper’s death.

The four defendants will be sentenced at the same court on 31 July.

“Andrew should have been going home that summer night to his wife and looking forward to a long and loving marriage and a highly successful career. That was taken away from him by cowardly criminals who are not worthy of being named.

“On two occasions – due to the Covid-19 pandemic – Andrew’s family, friends and colleagues have had to listen to heart-breaking evidence in the trial into his murder. At times it has been gruesome and incredibly difficult to hear. And we must pay tribute to the dignity and bravery Lissie and family have all shown throughout the two trials.”

Craig added: “Despite the completely unwarranted negative publicity surrounding policing in this country at the moment, we must always remember that police officers go to work each and every day to fight crime and protect the public.

“Sadly on very rare and horrendous occasions a colleague makes the ultimate sacrifice. When that happens, we must ensure they are never forgotten – and in Thames Valley Police we shall never forget Andrew or his bravery that night.

“No police officer wants to have to investigate the killing of a colleague. And we must also today pay tribute to the incredible work of Thames Valley Police colleagues who painstakingly put together the evidence and the water-tight case that has led to today’s convictions.”

Craig concluded: “Since we lost Andrew, the support we have received from the police family and the public in the UK – and indeed across the world – has been overwhelming.

“On behalf of all my colleagues in Thames Valley Police, I’d like to express my gratitude for that support. It has been really appreciated in what has been an incredibly tough time for all.

“But nothing of course compares to the loss Andrew’s family and wife Lissie have felt. The Police Federation has been honoured to support them over the past year and we will continue to be there for them as long as they need.

“We are a police family and they remain a huge part of that family.”