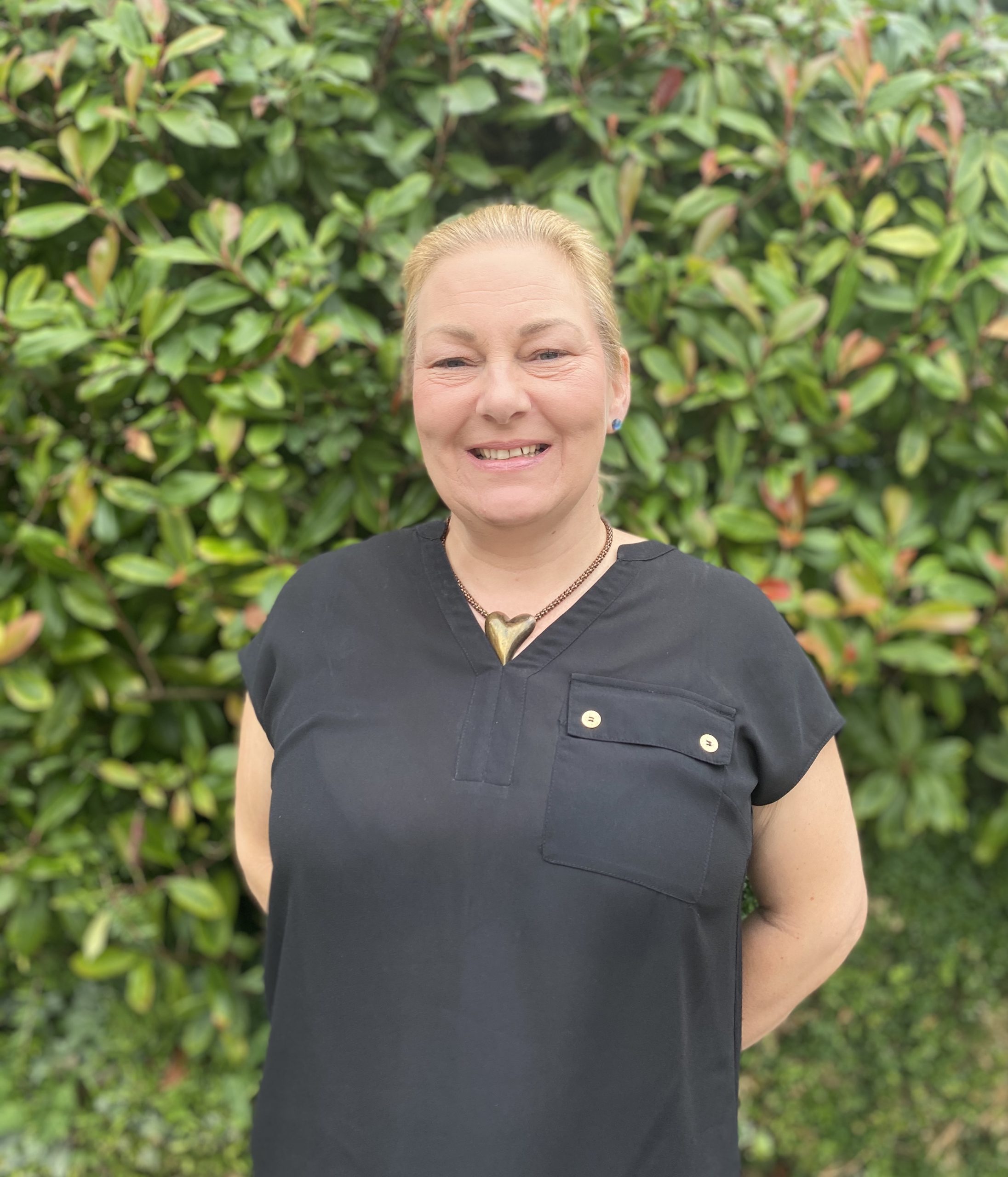 HAMPSHIRE Police Federation’s new Equality Lead, Chrissie Wall, says she will continue to help people and fight discrimination, building on her experience of being Deputy Equality Lead for the past five years.

Chrissie has been a Federation Rep for eight years and in the police for 22, working in a variety of areas from response and patrol to neighbourhood, training and custody. She was made a Sergeant in 2005.

She said: “As Equality Lead, I want to continue helping people, making sure that, as far as possible, everything is fair and inclusive within the Constabulary. I’ll be working with the senior management team to make sure that the policies are adequate.”

Chrissie said she had been “shocked” that discrimination was still an issue.

She said: “Discrimination does still take place. I want to work with the Chief Officer group and all of the members to try to eliminate that. I’ve been involved with race discrimination, and maternity and sex discrimination, over the past 18 months and it shocks me. We should have enough training and knowledge that people realise what’s right and wrong, but sadly that’s not always the case.”

As well as her duties in the equality arena, Chrissie is also misconduct-trained, and assists in those cases, as well as doing Post Incident Procedures.

She said what she enjoyed most about working with the Federation was helping people: “Sometimes poeple can’t see a way out of the situation they’re in, and sometimes it’s just a breakdown in communication between a manager and Constable, whether that’s about flex working, performance or something else.

“Often it helps to communicate with a third party in the room. A lot of things can be resolved before they get to a formal stage. It’s nice to be able to achieve that with people.”