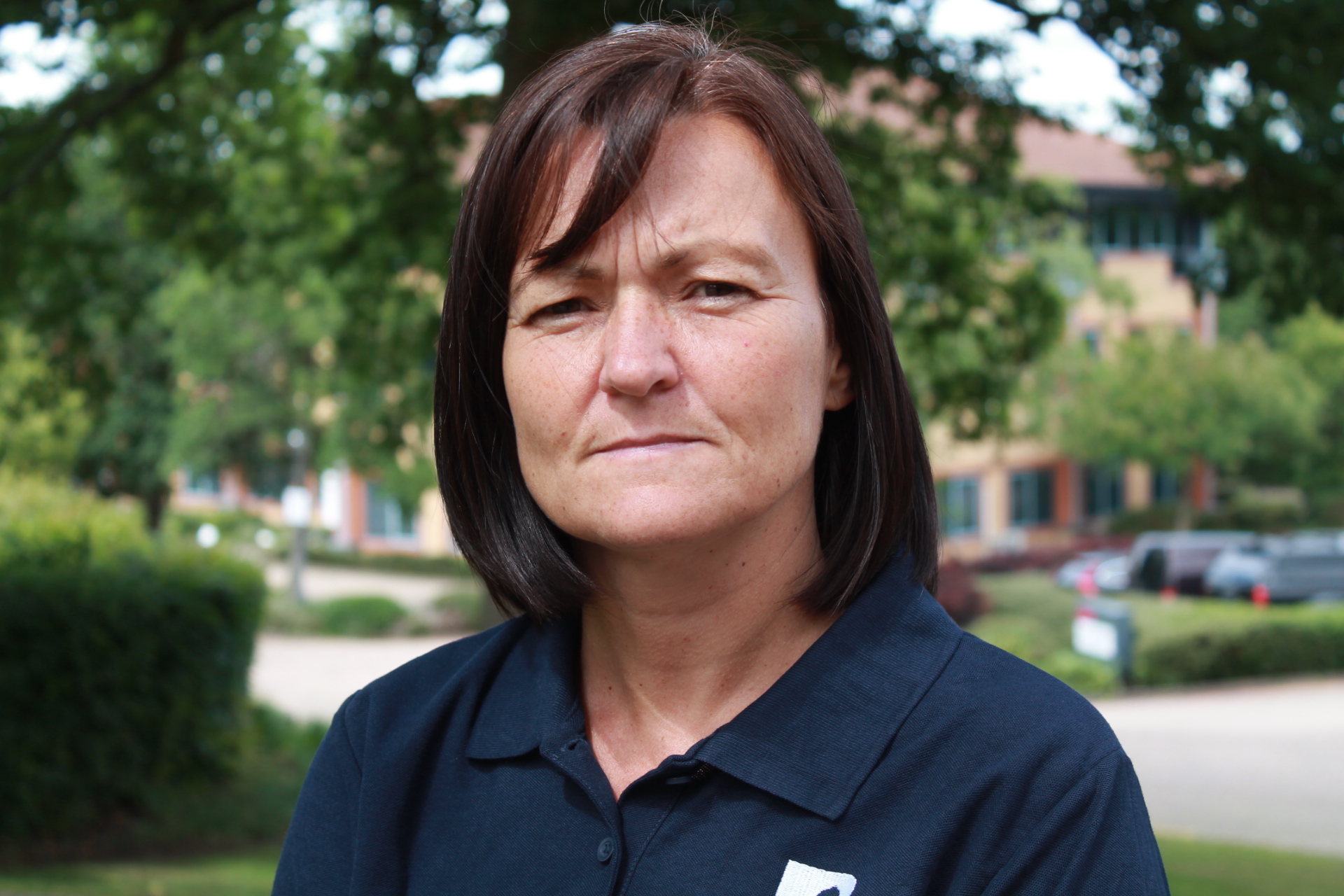 A NEW offence for those deliberately using, threatening or attempting to use a vehicle to target a police employee and the potential to increase the availability of Tasers and Spit Guards for use by officers are just two of the recommendations in a new Safety Review.

In total 28 recommendations have been made by the National Police Chiefs’ Council today in a nationwide 156 page report into the rapid rise of assaults against police officers – and importantly what can be done to combat them.

Statistics show there were 30,679 assaults on police officers in England & Wales last year. That’s 590 a week. 84 a day. The research by the College of Policing also found 88% of officers said they had been assaulted during their career.

Other recommendations in the safety review include new approach to investigations into officer assaults with arrest of an offender the default position, The College of Policing overhauling current safety training and replacing it with a new national curriculum and considering the benefits of any BWV footage of assaults on officers and staff being played at court, regardless of the defendant’s plea.

Zoe Wakefield, Chair of Hampshire Police Federation, said: “Assaults on officers have been increasing for several years so there are aspects of this review which would have been helpful before now. It is clear there is a real disparity across the country and many of the recommendations should seek to address that.

“We are fortunate in Hampshire that the force and the Federation have been working together on officer safety and assaults for some time now and have already implemented many of the recommendations.

“Recommendation 9 – making spitting an aggravating factor is very welcome, particularly in light of the increase in spitting offences in the past 6 months. Recommendation 25 – Body Worn Footage of officer assaults being shown at court is really interesting and could have a significant impact.

“I am really disappointed that none of the recommendations seek to address the issue of sentencing for these crimes. Priti Patel has recognised the problem but just increasing the sentences isn’t enough if the judges and magistrates do not utilise those sentences.”

More than 40,000 interested parties contributed to the review’s questionnaire.

officers and staff to raise awareness of the risks of a corrosive substances and that Chief Constables should issue slash- and needlestick-resistant gloves to all police officers.

PFEW National Vice-Chair, Ché Donald, said: “There are many good points raised in this review, with much good work already in play. However, Chief Officers must now take swift action to implement all immediately, so they are meaningful, make a tangible difference and are directly felt by officers on the ground.

“This review must not become just another door stop and be forgotten about a year down the line. That would mean letting down my colleagues even further.

“Along with the majority of the public, the Federation is appalled by the atrocious levels of violence colleagues have faced recently and has been demanding action. That’s why we welcomed this review and want to see its finding make a real difference.

“All too often my colleagues are not treated as victims when they are assaulted, leaving them feeling failed by supervisors and the criminal justice system, as they have made clear in this officer and staff survey.

“It is only right officers have the very best equipment, training and support for the dangerous job they do; we made this crystal clear in PFEW’s evidence to the review.”