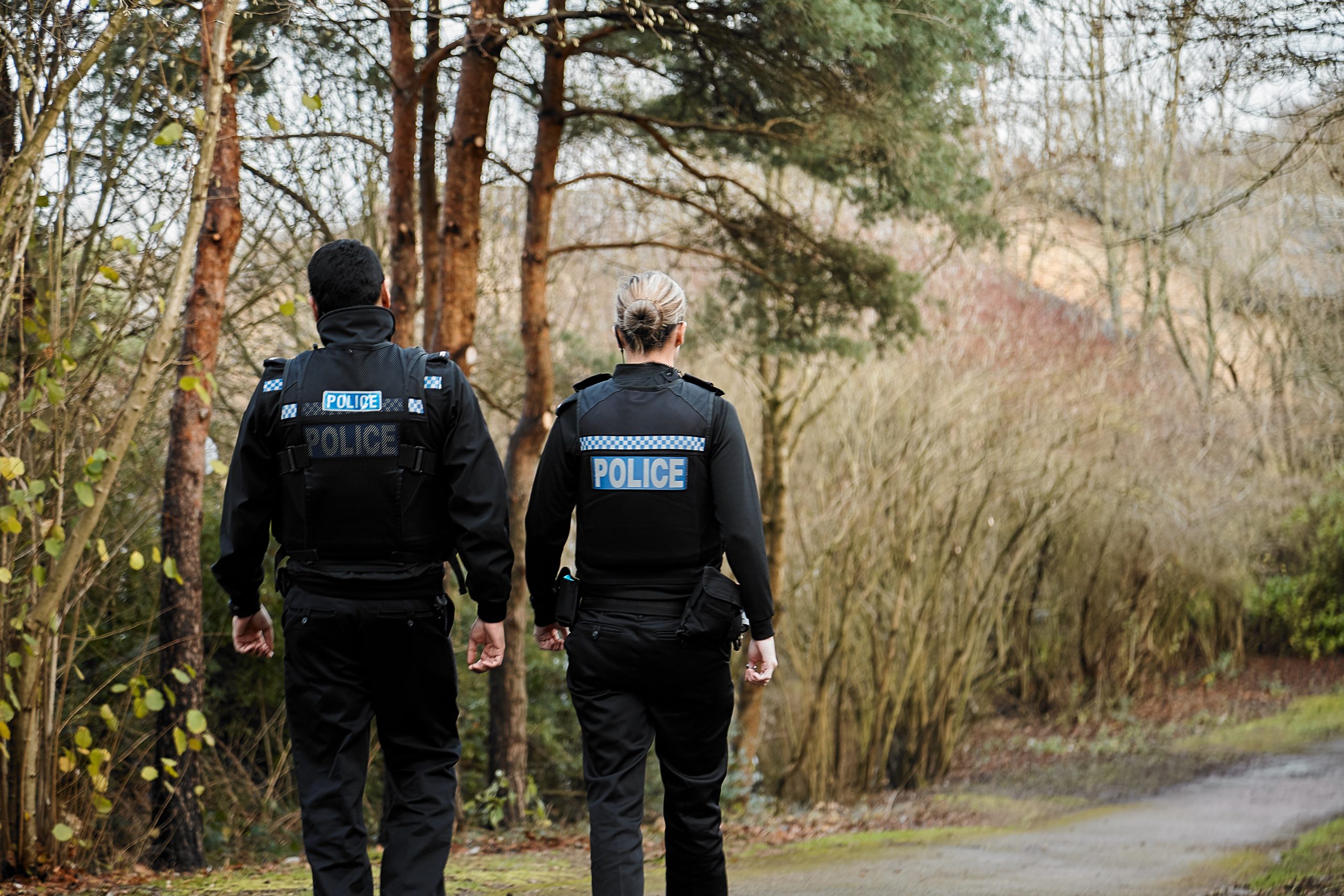 HAMPSHIRE Police Federation says it hopes policing can get ‘back to normal’ as soon as possible following the COVID-19 pandemic.

The past 18 months have been extremely challenging times for officers across the country as they dealt with ever-evolving rules and guidance, ensured members of the public adhered to the regulations and kept themselves and their families safe.

Federation Chair Zoe Wakefield said she was pleased to see the open letter penned by national Chairman John Apter praising officers for all the sacrifices they made while continuing to do all the business as usual policing.

Zoe said: “It’s obviously been a very difficult and a unique time for police officers.

“And it highlighted just how important it is for us as officers to work with the public and not against them, but obviously with new rules and regulations coming in from the Government, we have had to be more a little bit more directional than usual.

“Policing the pandemic through the three Es of education, engagement and enforcement where we enforced only when necessary was really effective, and we found most members of the public engaged with us and complied with the directions.”

In his open letter, Mr Apter thanked the public for their ‘support and understanding’ as officers did what they had to do to keep them safe.

“Policing is a vocation. We do what we do because we care. That’s why, as we come out of lockdown, it’s important that we maintain our relationship with the public and rebuild it where it’s needed,” he wrote.

“[Police] officers should be incredibly proud. I know that policing this pandemic has been tough for you, but also for your families. I want to personally thank you, and I know most of the public feel this way.

“You have been vilified by some media and criticised by others for simply doing your job. Never forget, the vast majority of the public support you and what you do, although I accept it may not always feel like it.

“And to you, the public, that silent majority who I know support my colleagues, thank you.”

Zoe said that part of the ‘vilification’ that John referred to was the media missing the point that officers often had to deal and deploy changes in regulations with very little notice.

She added: “We want to get back to normal policing as soon as we can, where the rules and regulations don’t change all the time.

“What the media and people who criticised us didn’t realise was that we were getting updates which we then had to deploy instantly.

“The rules were changing so frequently, we’d get an email, and that was literally the notice and the training we would get.

“It was often difficult to get your head around them, let alone deploy them out on the frontline.

“John’s letter was nice to see, and it’s something we would certainly echo here in Hampshire.”