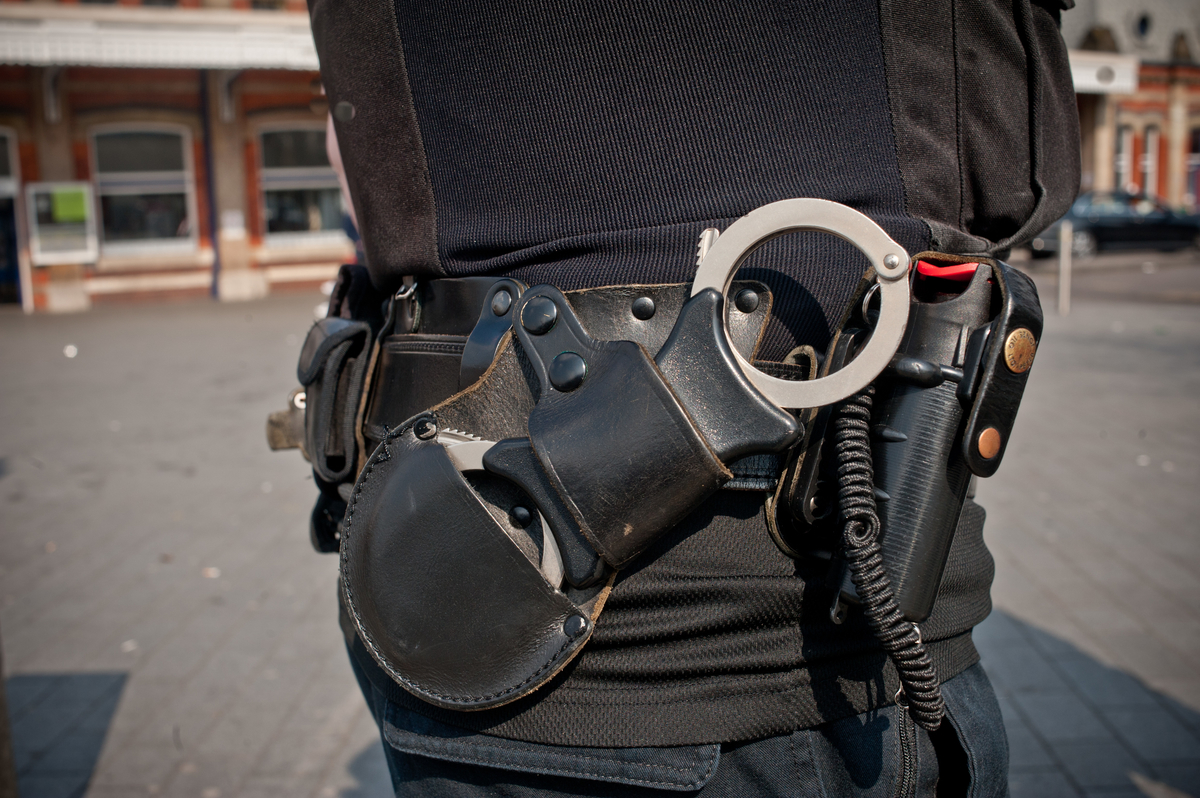 THE length of time suspects could be bailed for is set to be trebled under government plans.

Under the proposals, officers will be told to impose bail conditions on suspects if there could be risks to victims, witnesses and the public.

Time limits to keep suspects under such a restriction could be raised from 28 days to 90.

Chairman Alex Charge Tweeted: “Govt reversing yet more of the things that the Govt did to damage Law and Order, They were told but ignored all the advice as they systematically dismantled the Police and Criminal Justice System.”

The plans would reverse changes which restricted the use of police, or pre-charge, bail in England and Wales.

Home Secretary Priti Patel has set out the proposals, which would also strengthen “release under investigation” measures to ensure suspects who are not bailed by police have their cases reviewed.

The rules on pre-charge bail were changed under Theresa May’s premiership less than three years ago after concerns from some suspects – including those arrested in Operation Yewtree into historical sexual abuse – that they were being placed under bail conditions for too long.

The change prompted concerns at the number of suspects being released under investigation (RUI) without any conditions.

The Home Office said it had opened a public consultation on the latest proposals on Wednesday, in “recognition that more needs to be done to ensure cases are dealt with effectively”.