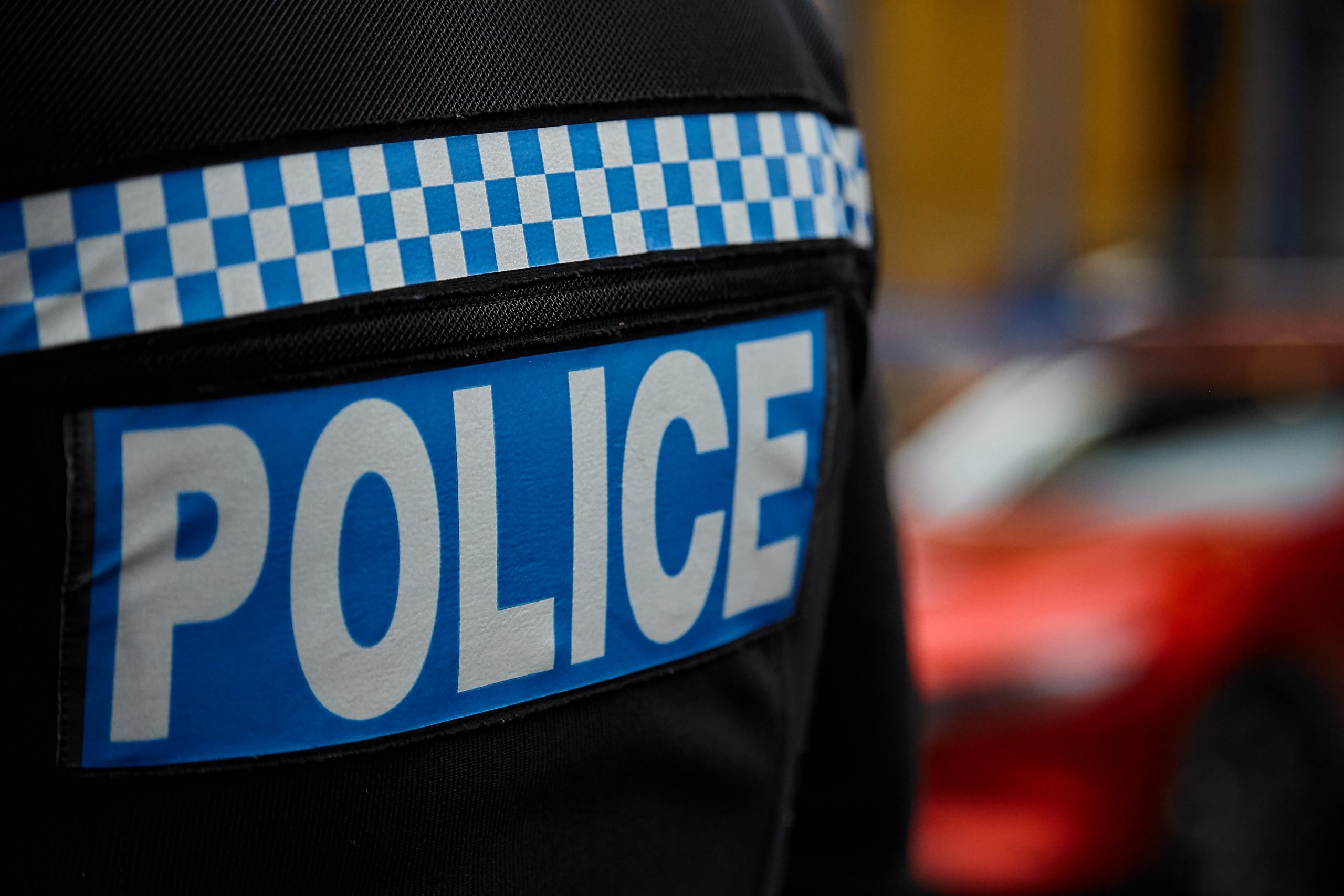 THERE needs to be a greater restriction on the sale of fireworks after several incidents involving fireworks being thrown at police officers and firefighters, Hampshire Police Federation has said.

Local media featured videos of fireworks being set off in the middle of a Southampton street, and of a separate incident in Portsmouth.

Nationally, officers in Lancashire, Wales and Merseyside and Sheffield were attacked with fireworks around Halloween and Bonfire Night. PFEW Chairman John Apter has called on the Government for an urgent review into their sale.

Hampshire Police Federation Chair Zoë Wakefield said: “We’ve had some incidents locally where officers had fireworks thrown at them and it’s by pure chance that an officer wasn’t seriously injured. Clearly this is not what fireworks were designed for.

“If this is how society is going to be using fireworks, then something needs to be changed, and I’m sure the manufacturers of fireworks aren’t happy that this is how they’re being used. They’re being thrown at police officers and firefighters, but it’s only a matter of time before an innocent child gets seriously or fatally injured, so I fully support everything John’s doing to restrict the sale of them.”

Zoë suggested that there needed to be a higher age restriction for those buying fireworks, or else they could only be sold to organised displays, but that “there definitely need to be greater restrictions” to prevent them being used as weapons.