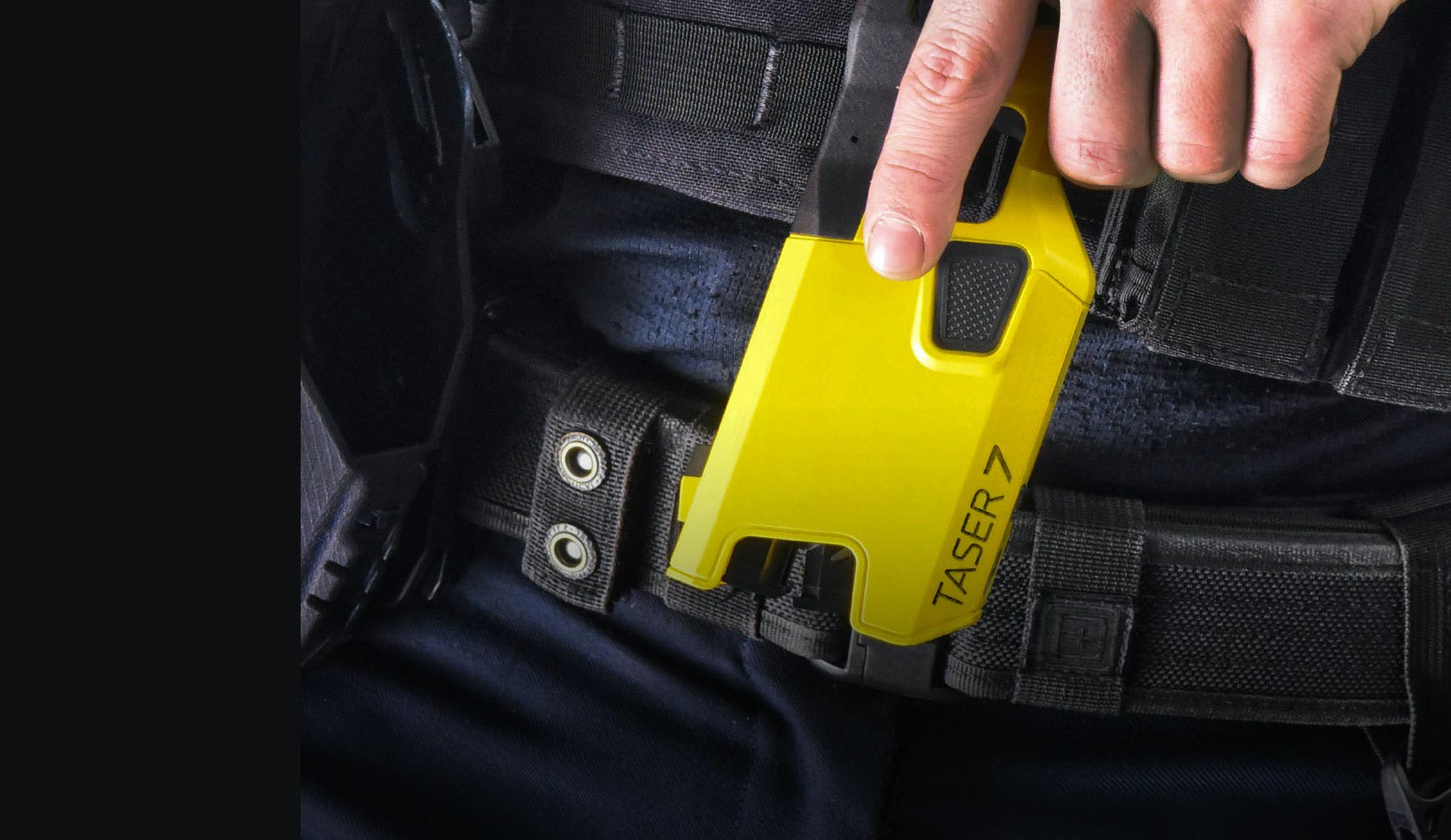 IT is “fantastic news” that police officers are now allowed to carry Taser and other PPE in court, Hampshire Police Federation has said.

Police bodies have been campaigning for years for a change in legislation and the Lord Chief Justice has now amended the Criminal Practice Direction.

Subject to local policy, officers will no longer have to remove their PPE when attending court on routine business, such as giving evidence or delivering exhibits.

Hampshire Police Federation Chair Zoë Wakefield said: “It’s fantastic news and it’s really important that it’s actually allowed to be carried in court as well, not just in the building.

“Initially it was that we could have our PPE with us but we had to leave it in another police room that was locked and we weren’t allowed to take it into the courtroom, whereas now we can have it with us the whole time and in the courtroom.

“Assaults on officers happen within court as well. People become angry in court, there’s violence within the court buildings. Several years ago someone tried to jump the dock in court and loads of us had to try and tackle this bloke and get him to the floor. We said: ‘Okay, who’s got some handcuffs?’, and nobody had any handcuffs because we were all there without our PPE, which is just ridiculous.

“So this is just great news. It’s our PPE. It’s part of our uniform, so it’s perfectly right that we should have it with us all the time.”

The Police Federation of England and Wales (PFEW), which has pushed for this change, highlighted the difficulty members faced when having to remove and store their equipment before being allowed into court. It said there was a lack of storage facilities and that the process ate into officers’ time. This evidence helped the National Police Chiefs’ Council (NPCC) campaign for the changes.

PFEW Firearms and Taser Lead Steve Hartshorn said: “This much welcomed and long-overdue decision means [officers] can better protect themselves, the courts’ staff and the public if faced with violence or threats of violence and we appreciate the Judiciary and senior judges for listening to the concerns raised.”