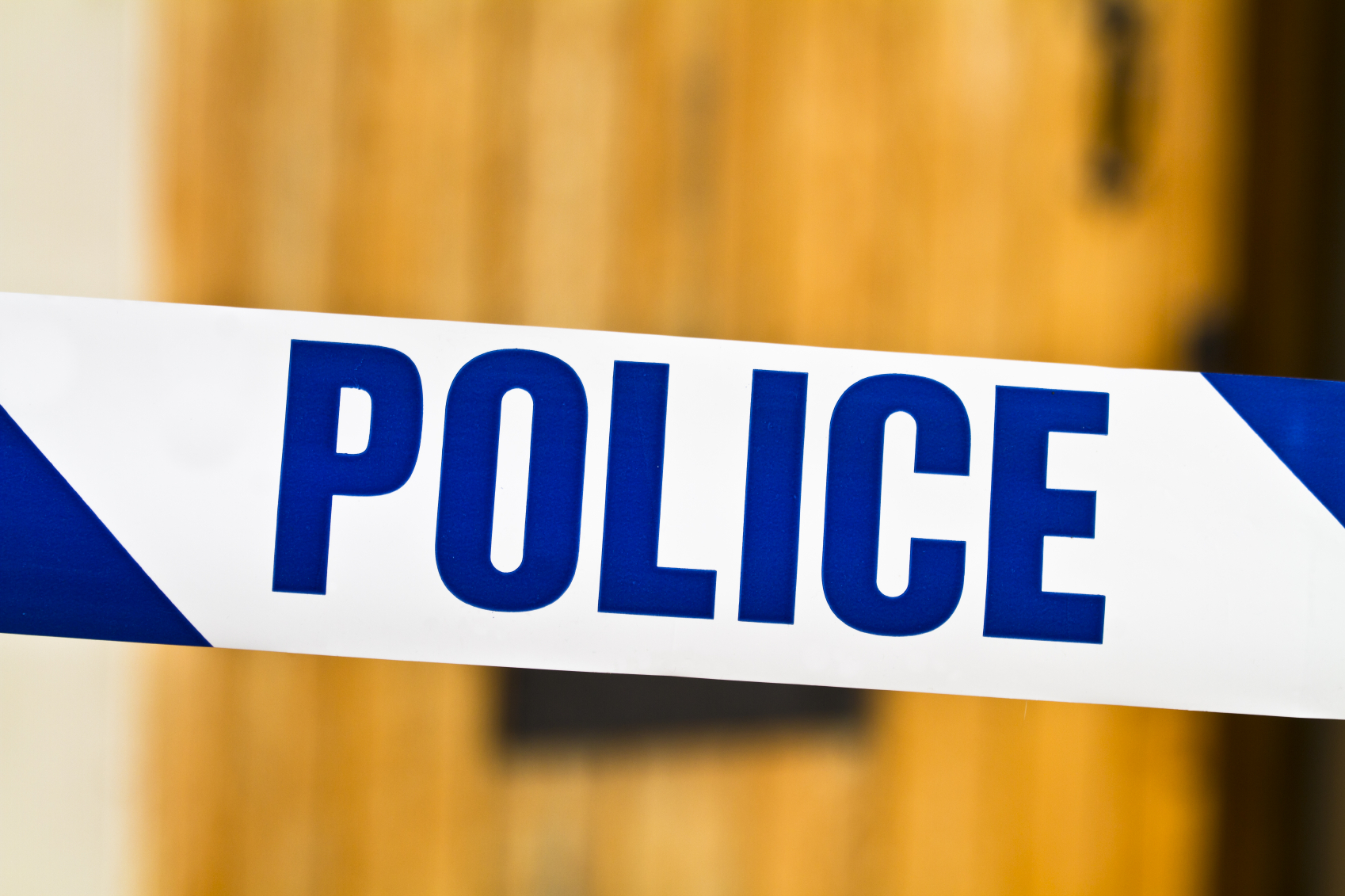 CURFEWS and fixed penalty notices could be used to crack down on police officer assaults while the courts are closed due to the coronavirus, the Chairman of the Police Federation of England and Wales has said.

John Apter took to BBC News to condemn the “vile creatures” who spit at and deliberately cough on the police officers keeping them safe during the partial lockdown.

He told Victoria Derbyshire: “We have seen examples where my colleagues are targeted by these vile creatures who spit and cough and who use the coronavirus almost as a weapon. My members are already under immense pressure, they don’t need idiots like this making it even worse and causing them danger.

“I contacted the Home Office, the Home Secretary, the NPCC, Chief Constables directly and said if this an emerging trend, if this is what some elements of society are going to do, we need to have emergency legislation. We already have some in place but it doesn’t go far enough, we need to deal with these idiots and deal with them robustly.

“All the indications are that the Government are on side to do the right thing so we need sentences and penalties to be harsher to nip this in the bud. It is completely unacceptable.

“We can use fixed penalty notices and curfews, but it is also about the vast majority of the public and the broader media telling these people that it is not acceptable. Public pressure can do so much and I plea to people to support your police.

“My colleagues are facing some vile, hostile behaviour by a minority and we need to deal with this as a society.”

Mr Apter also called for public backing in adhering to the rules set out by the Prime Minister last night to take the pressure off police colleagues.

He added: “My colleagues will crack down on public gatherings but with regard to policing the bread aisles in the supermarkets or checking how many times people are going to the shops, that is impractical. My plea to the public is don’t put additional pressure on the police and the NHS – heed the advice.”