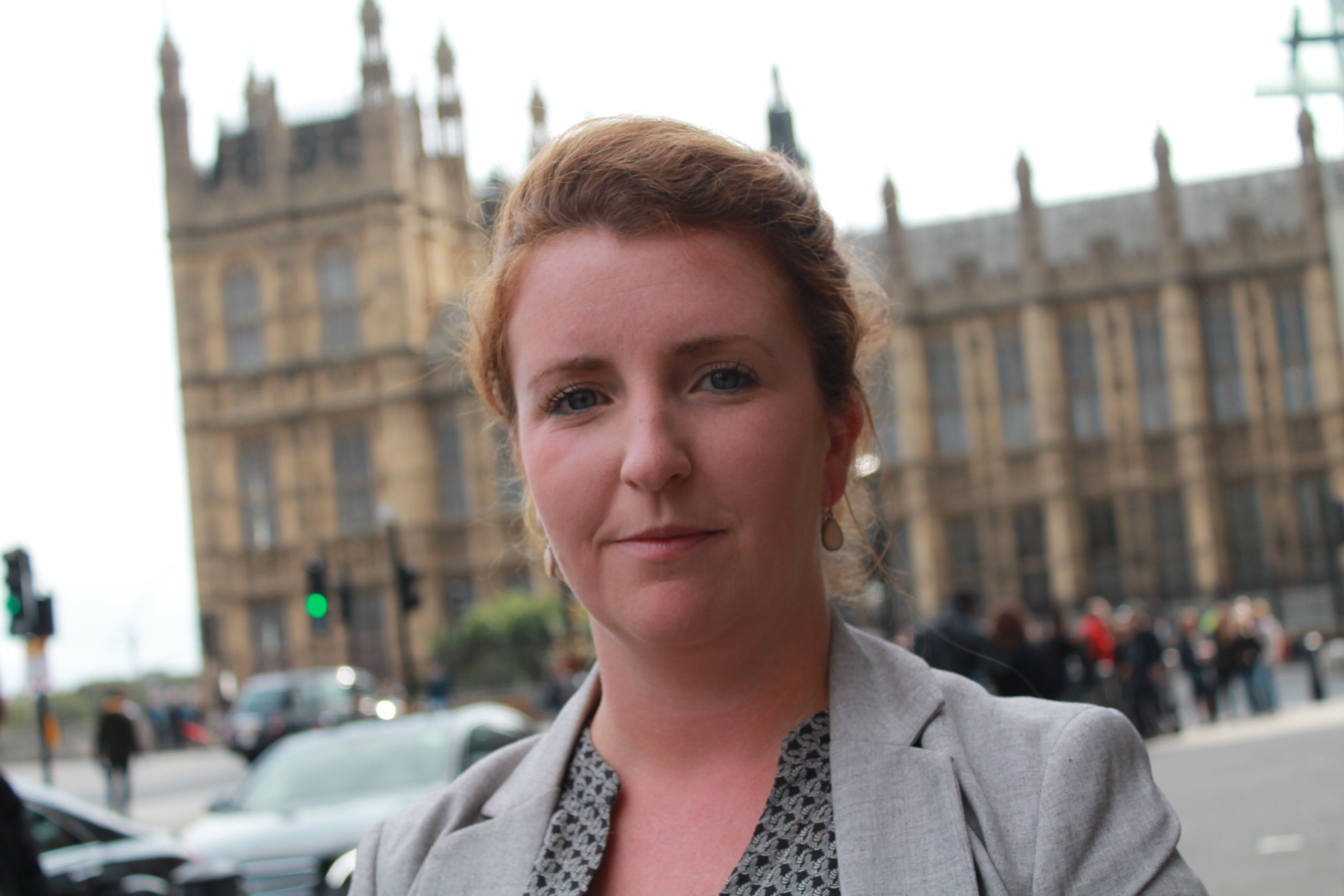 THE Government must protect the welfare of police officers as they battle on the frontline against COVID-19, the Shadow Minister of State for Policing has said.

Louise Haigh has written an open letter to Home Secretary Priti Patel, urging her to ensure officers have access to the anti-viral personal protective equipment kit they need – and that they get tested for the disease.

In a series of suggested measures, she said it is vital officers are given the right guidance on how to deal with people in self-isolation and called for some of the ‘barriers’ stopping former officers getting back into uniform to be removed.

A cut in officer paperwork and a suspension in job-related fitness training would also ease the burden on already thinly spread police resources, the MP for Sheffield Heeley wrote.

The Health Protection (Coronavirus) Regulations 2020 set out police powers allowing officers to detain individuals in isolation and to disperse gatherings.

She has also asked for Specials to be paid to step in and help their warranted colleagues deal with what will be unprecedented demand on the service.

She wrote: “We are facing an unprecedented situation, which will require unprecedented action from the entire police family to keep our communities safe and respond effectively to this unique public health challenge.

“It is likely that officers will be asked to exercise powers contained in the Coronavirus Bill that are significantly beyond their usual remit, and faced with choices about whom to prioritise that they would not wish to ordinarily make.

“They will, I have no doubt, do their duty to the utmost, but it’s vital that guidance is clear from the Government and that steps are taken to strengthen and protect the police workforce to enable officers to do their job and keep our communities safe throughout this unfolding crisis.

“I hope you [Priti Patel] will treat [the suggestions] in the spirit of which they are intended – as constructive support of the Government’s efforts to tackle COVID-19.”

In a statement aimed at emergency services workers released on 22 March, Priti Patel said she was doing everything possible to give them the tools they need to tackle the crisis.

She said: “As Home Secretary, I am doing everything possible to make sure you have the resources and powers you need to keep serving the communities you love.

“Our country is going to be tested. But I know that if we all emulate your selflessness, compassion and commitment, there is nothing we cannot overcome.

“I know you, our frontline police officers and firefighters, will be the glue holding us together over the coming weeks and months.

“On behalf of the Home Office, the Government and the British people, thank you.”