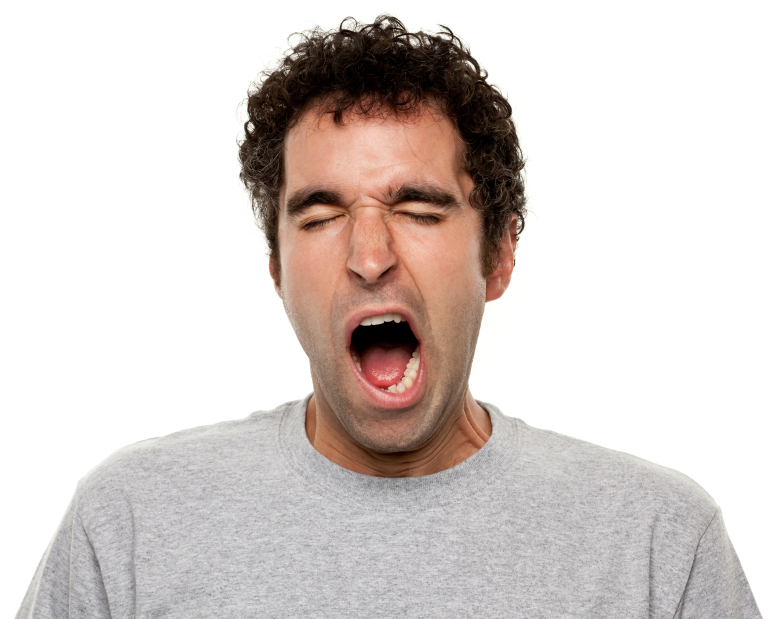 EXHAUSTED police officers are struggling to ‘switch off’ from the pressures of the job – and it’s keeping them up at night.

Hampshire Police Federation says the demands of the role and working shift patterns are partly why many officers say they only get six hours or less kip every night.

The Oscar-Kilo National Police Wellbeing Survey quizzed 22,000 officers and police staff across England and Wales – 40% of respondents said they had trouble drifting off to sleep.

Officers also feel they are less valued by the public than before.

Zoe Wakefield, Hampshire Police Federation Chair, said the lack of decent sleep was stress-related and that the pressures of the job are catching up with frazzled officers, who are all working so hard.

“These figures are hardly surprising,” she said.

“In fact, I expect many officers would love six hours sleep a night.

“A lot of it is down to shift work and officers’ body clocks being out of sync. It can be a tough job to switch off from.

“Sadly, that’s part of the job. Officers are finishing a night shift, going to bed for a couple of hours, and getting up again. It’s difficult to get into a normal sleeping pattern, and they can be shattered the next day.”

Reducing the stress on already strung out officers would be a big help – and that starts with them having more colleagues around to help.

“Getting more officers in is part of the solution,” Zoe said. “More colleagues would mean we’d all have to work less hard; there’d be more support.

“The trauma could be shared around.”

A slight decrease in the positive perception of policing and how much the public values police officers can be put firmly at the door of Covid, Zoe said.

“It’s important to remember we didn’t often have all the new regulation and rules details ourselves that long before having to enforce them; it might have been an email or a PowerPoint with no time to really embed them.”