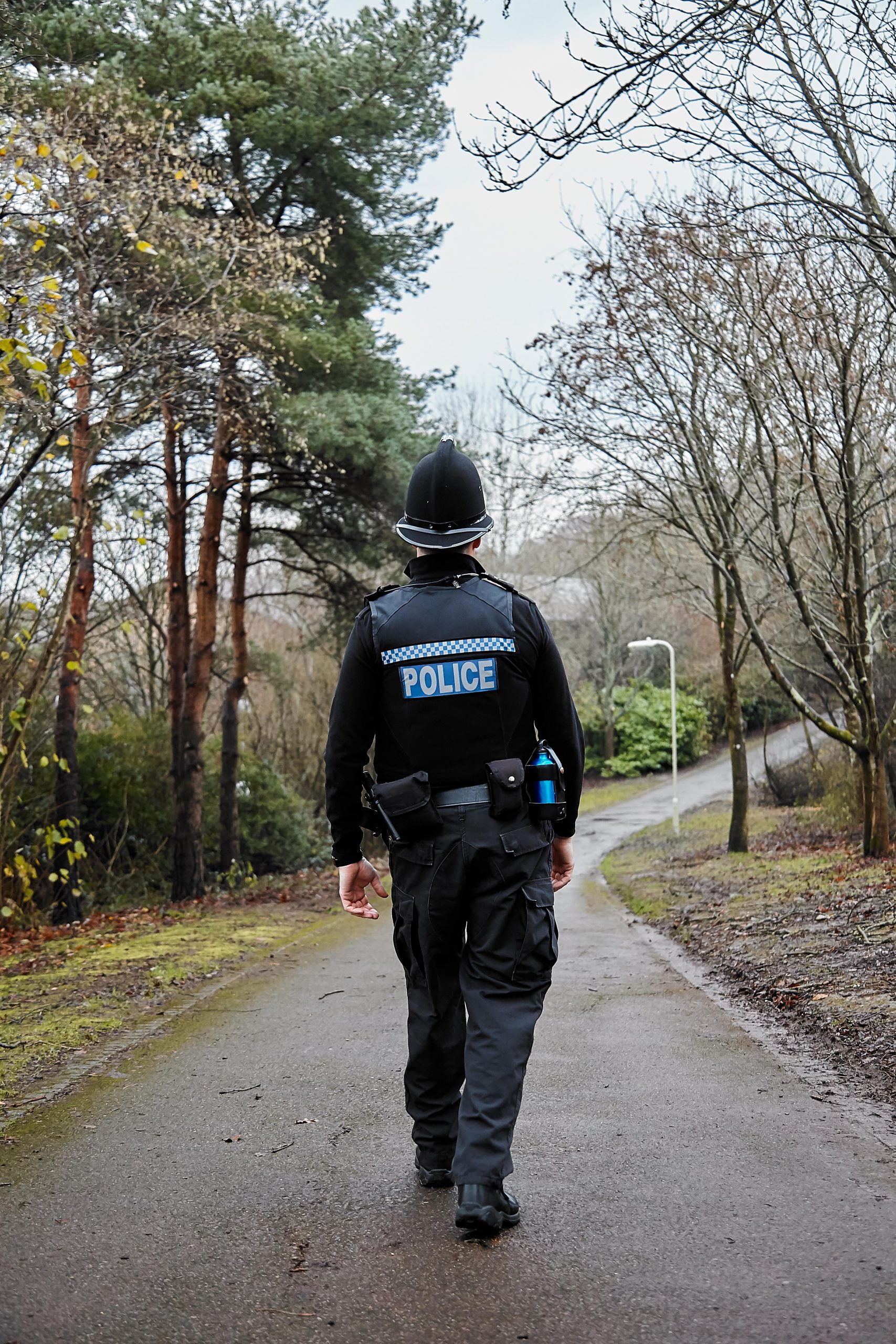 THE national ‘pingdemic’ forcing workers to self-isolate is having a significant impact on ‘exhausted’ Hampshire Police Officers, their Federation has said.

Around 100 officers are off work at any one time, having been told to stay at home by the NHS Covid App.

It’s placed further stress and demands on officers who are left holding the fort.

Despite other emergency service workers and specialist sections of the police being exempt from self-isolation and taking daily lateral flow tests instead, response beat officers are not.

“Custody officers and firearms officers are among the teams who don’t have to self-isolate, but that’s a small proportion of the force,” she said.

“Response officers are neighbourhood officers, they are public-facing and are not exempt, so it’s not ideal, to say the least.

“We’re an emergency service; we need all our officers to be able to work and be on the frontline.”

The re-opening of the night-time economy has placed extra burdens on officers in the county, and for many new recruits, this has been their first taste of policing the pub, bars, restaurants and nightclub scene.

“For many, it’s all very new,” Zoe said. “Thankfully, we’ve not had any significant issues directly linked to the night-time economy, but it’s hard for busy officers who are under pressure to look after and guide new officers.

“With everything that’s been going on, the constant change in shift duties, it’s been exhausting for officers. We had officers in Cornwall for G7; officers also understandably want to take their annual leave at this time of year, and with student officers who are still learning, it’s hard work for everyone right now.

“It will get easier once the new cohort gets more confident in what they’re doing. But even with all these recruits, we’re only replacing what we lost before.

“We’re just getting back to our previous numbers in 2010, so it’s just not enough. Policing has changed; they’re not extra officers. It could be five years or more before we are where we need to be.”