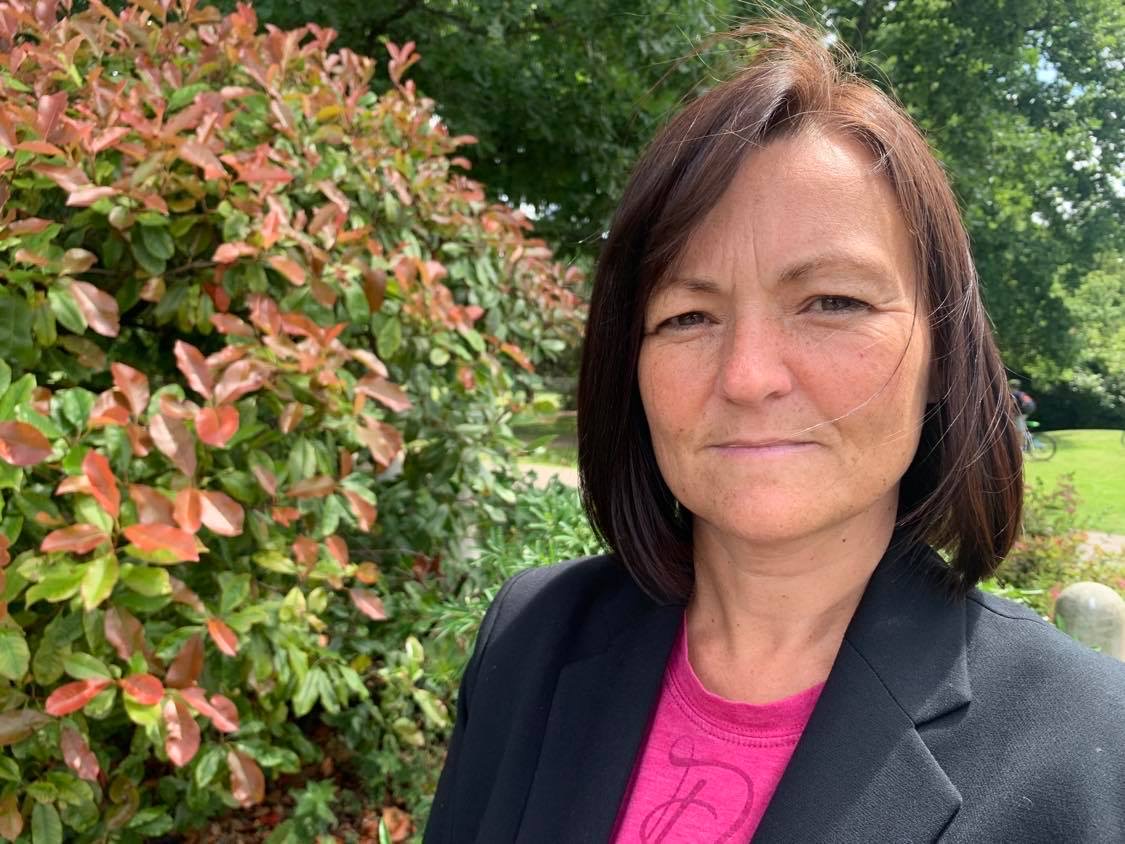 “I DON’T think we can underestimate the impact that COVID has had on our frontline officers.”

Hampshire Police Federation Chair Zoë Wakefield has expressed her concern about officers becoming fatigued due to the pressures of policing COVID-19.

She was speaking after it emerged that almost half of police officers are getting less than six hours’ sleep a night – figures from Oscar Kilo’s first national police wellbeing survey.

Zoë (pictured) said: “Fatigue has always been an issue in policing. I think shift work is a factor, and you only need to look at the statistics of the number of officers who die following a collision driving home after a night shift.

“If you look at that Roll of Honour website and you look at how many have died following driving home after a night shift, it’s scary reading.

“But when you look at the cuts to policing and the reduction in the number of officers over the past 10 years, there’s fewer officers doing more work. So officers are working harder and they’re staying on later because there’s fewer of them to get the work done.

“That all adds to the pressure that the officers are under, which adds to fatigue.

“Then we have officers that are abstracted for the Black Lives Matter protests, Extinction Rebellion protests. They’re tired because they’re taken off to London for these protests, but then the officers left in force have to fill the gaps.”

Zoë said the pressures of lockdown have added to the stress, as many officers were completing their shifts and then going straight home to look after children or do home-schooling, or they were having to do a night shift and then stay up and look after their children so their partners could work.

She added: “That’s not even taking into account the emotional impact. Knowing that they are out on the front line, being exposed to the virus, and then potentially taking it home to their families. Being spat at, we saw a real increase in that.

“So I don’t think we can underestimate the impact that COVID has had on our frontline officers. There was a short period where demand was low and maybe officers weren’t being deployed to as many jobs as normal, but that wasn’t for very long.”

Zoë said that the recruitment drive for new police officers would help the situation, but that it wasn’t a “quick fix”.