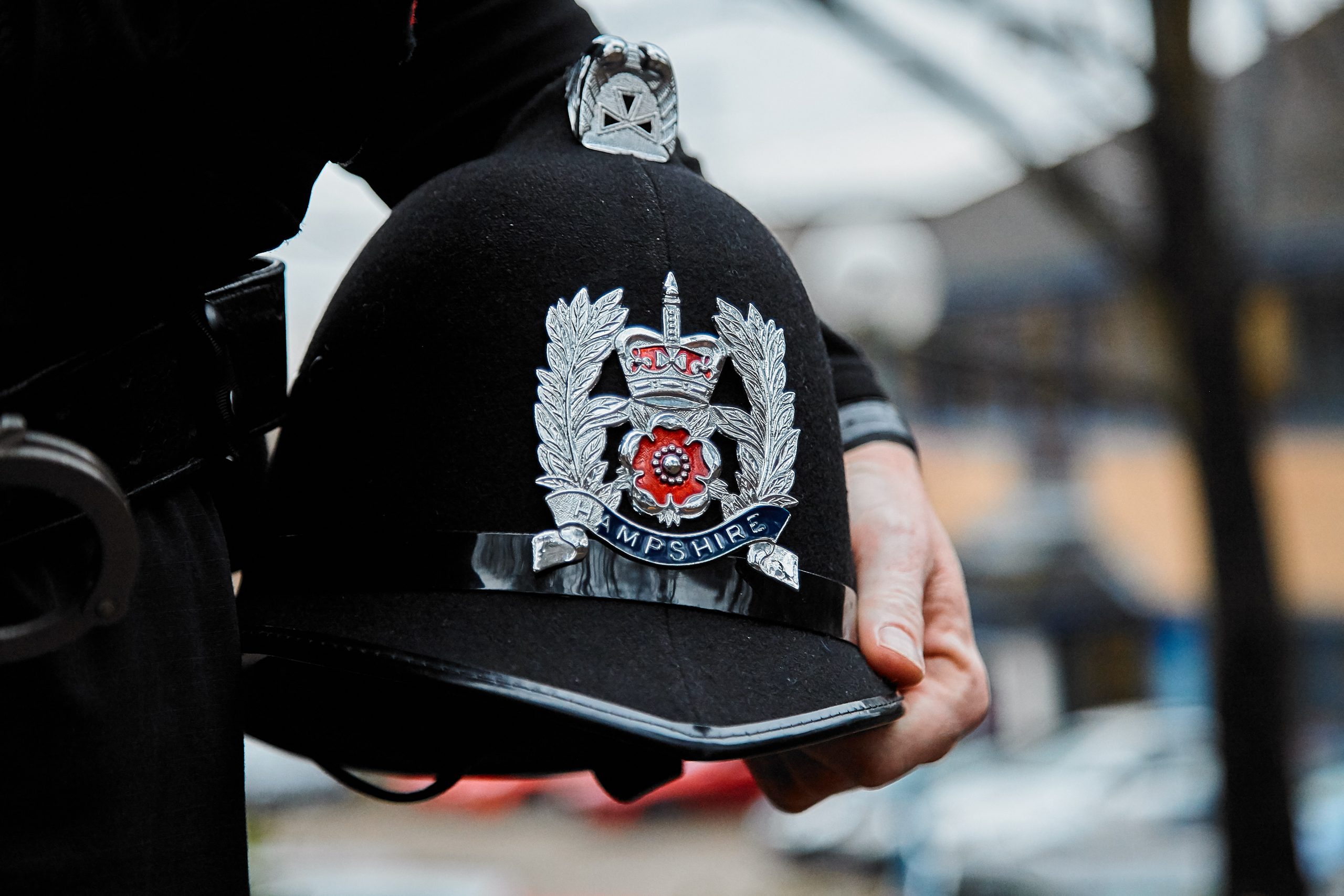 MORE than 200 Hampshire Police officers had to take time off due to stress, depression, anxiety and post-traumatic stress disorder (PTSD) in the past financial year.

This is slightly up on last year’s figure of 225, a Police Oracle Freedom of Information request revealed. Nationwide, nearly 10,000 officers were signed off for mental health reasons.

And more than one in five officers suffer from PTSD, according to a 2019 survey carried out by Cambridge University. Researchers also revealed that 93% of officers still went to work even when suffering from a work-related psychological issue.

Hampshire Police Federation Chair Zoë Wakefield said a cut to officer numbers meant there was a higher chance of an officer attending one traumatic incident after another.

She said: “You’re only ever going to the heightened, serious stuff all the time and it just takes its toll.

“The Federation warned when the Government was making these sweeping cuts to policing that cuts have consequences. It’s not just the rise in violent crime, it’s all these police officers who are now broken.

“Officers have always gone to traumatic incidents, but you’ve now got a smaller pool of officers that are available to be deployed to these incidents.

“And you’ve got bigger workloads, you’ve got less ability to take breaks, more difficulty getting annual leave, you’re having your rest days cancelled.”

However, Zoë said Hampshire Police was better than many forces at offering support for officers. They are routinely offered Trauma Risk Management (TRiM) after exposure to significantly traumatic events and can access counselling via Occupational Health. It also runs a stress resilience workshop that helps officers recognise when they’re struggling.

She added: “Also the Federation is doing a lot of work with Police Care UK. We’re referring a lot of people to them and they are providing counselling and treatment plans for officers who are suffering anything duty-related.”

Zoë said anyone who is finding things are getting on top of them should reach out to their manager or Fed Rep: “Hopefully there’s a lot less stigma about coming and asking for help.”